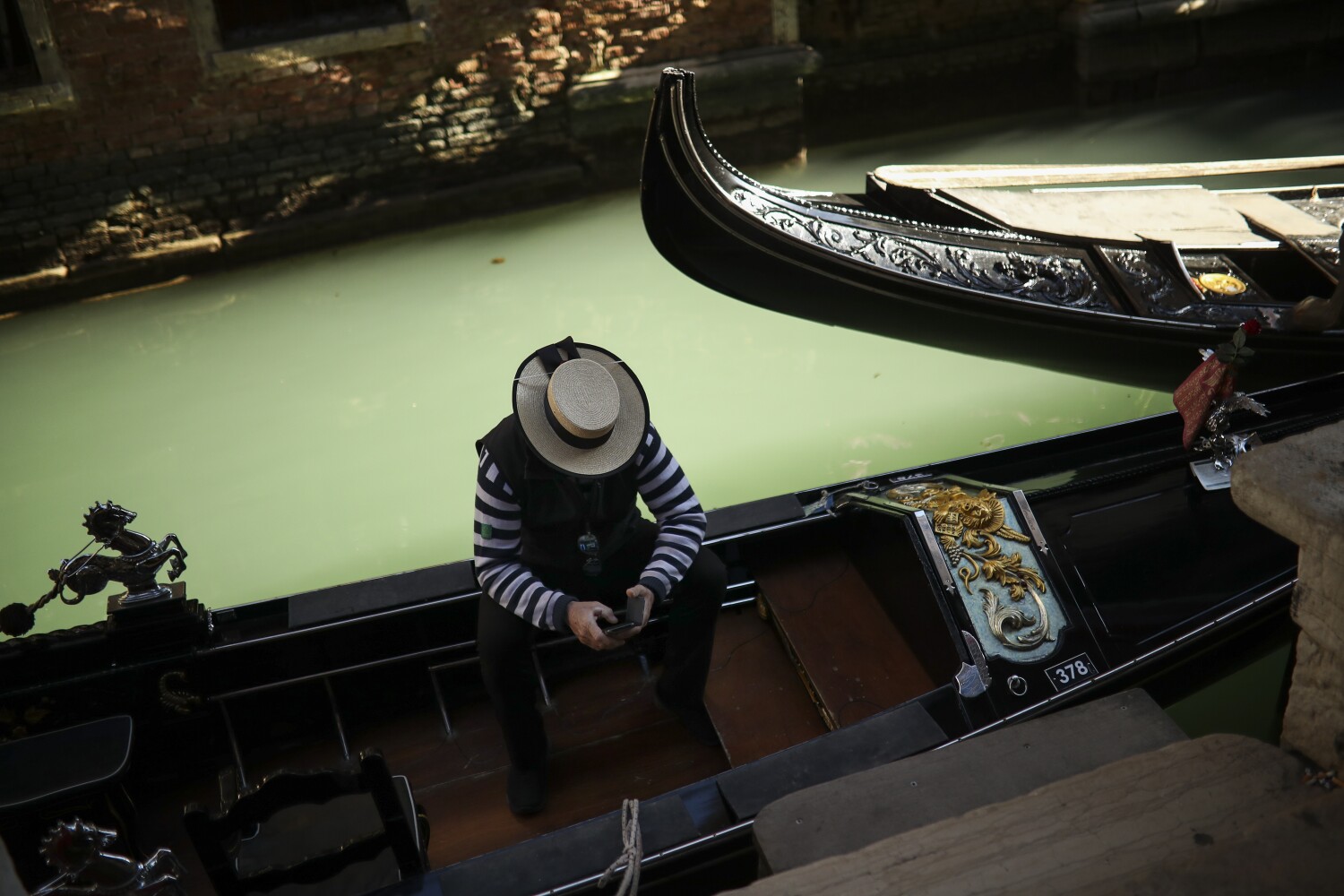 As the Italian government Sunday extended a coronavirus quarantine to cover a quarter of its population, many fled south on the last departing trains and buses, drawing the wrath of local officials there, who urged them to turn back.

Some 16 million people in the northern region of Lombardy and 14 neighboring provinces — an area that includes Venice and Milan and is about double the size of Massachusetts — were ordered locked down as the nation’s COVID-19 numbers rose. A total of 366 have died, up by 133 from previous days, and with total cases leaping to 7,375, Italy moved into second place behind China for total infections.

In authoritarian China, a tough crackdown on movement in and near the ground-zero city of Wuhan may have slowed infections. But in Italy, officials seeking to implement a broad quarantine in a democratic nation are being met with far less than total compliance.

As news of the looming lockdown leaked to Italian media Saturday afternoon, ahead of its formal announcement in the early hours Sunday, many crowded onto trains and buses to leave the extended quarantine area, including southern Italians who work in the industrial heartlands of northern Italy and sought to return home.

On Saturday night, hundreds of people were reported descending on Milan stations to try to catch trains south, with people forced to sit on the floors in carriages on the last train from the city’s Porta Garibaldi station around 11 p.m.

The exodus prompted a furious outburst on Facebook by Michele Emiliano, governor of the region of Puglia, in the heel of Italy.

“I am speaking to you as if you were my children, my brothers, my grandchildren,” he wrote. “Stop and turn back.”

Emiliano added, “Don’t bring back to your Puglia the Lombardy, Veneto and Emilia-Romagna epidemic by fleeing before the government decree takes effect. You are injecting into the lungs of your brothers and sisters, your grandparents, uncles, cousins and parents the virus which has threatened the North’s healthcare system.”

Emiliano was joined by Jole Santelli, governor of Calabria in the toe of Italy, who said the “exodus” toward the south was “madness” and called on the national government to stop people fleeing.

Other regions in the center and south of Italy, including Sicily and Lazio, ordered returnees from the quarantine area to self-isolate for 14 days, while in Salerno, in southwestern Italy, police and doctors in protective clothing awaited passengers on trains returning from the north to identify them.

In what some are terming one of the largest national crises since World War II, at least 650 people are now in intensive care in Italy, including 399 in Lombardy, where overworked doctors have reported treating patients requiring intensive care treatment in hospital corridors.

The government acted, Prime Minister Giuseppe Conte said, in a critical attempt to halt the spread from Lombardy, Veneto and Emilia-Romagna, provinces where 82% of the nation’s victims reside.

Conte said staying put was key. “Be calm, we can do it, we will be together, moving in a united and compact way, and I hope we will overcome this emergency quickly,” he said.

He said that the lockdown would last until April 3 but would not be total, and that residents could move for “proven professional needs, exceptional cases and health issues.”

People leaving the zone by road, rail or train will be asked at police checkpoints to sign a form declaring their travel is essential.

“We don’t have an absolute ban on transferring from the north to other parts of the country, but there is the need to justify it,” he said, adding, “There will be reduced mobility.”

National airline Alitalia said it was reducing but not canceling flights into and out of Milan, the capital of Lombardy and Italy’s financial hub.

Before Sunday’s decree, two small areas in Lombardy and Veneto had been quarantined.

Meanwhile, the governors of the regions of Piedmont and Lazio, as well as the head of the Italian army, added themselves to the list of Italians who had tested positive for the virus.

Schools and museums have been closed nationwide and public sporting events canceled.

In prisons in Naples, Salerno, Frosinone and Modena, inmates revolted against the cancellation of visiting rights imposed to prevent the virus spreading into crowded jails.

One ironic consequence of the extension of Italy’s so-called Red Zone coronavirus quarantine area is that the 50,000 people living in the initial quarantine zones created two weeks ago now find themselves free to roam in a much larger cordoned-off area.

“On paper, we are now free to move within the larger Red Zone around us, but there are still police roadblocks here,” said Francesco Passerini, the mayor of Codogno, one of the 11 towns. “The situation is confused, but I think the police will leave.

“We’ve been checked, we have been in isolation for 15 days, we’ve made the sacrifices, and we have contained coronavirus,” he said. “It seems like the greater risk is now out there, not here.”