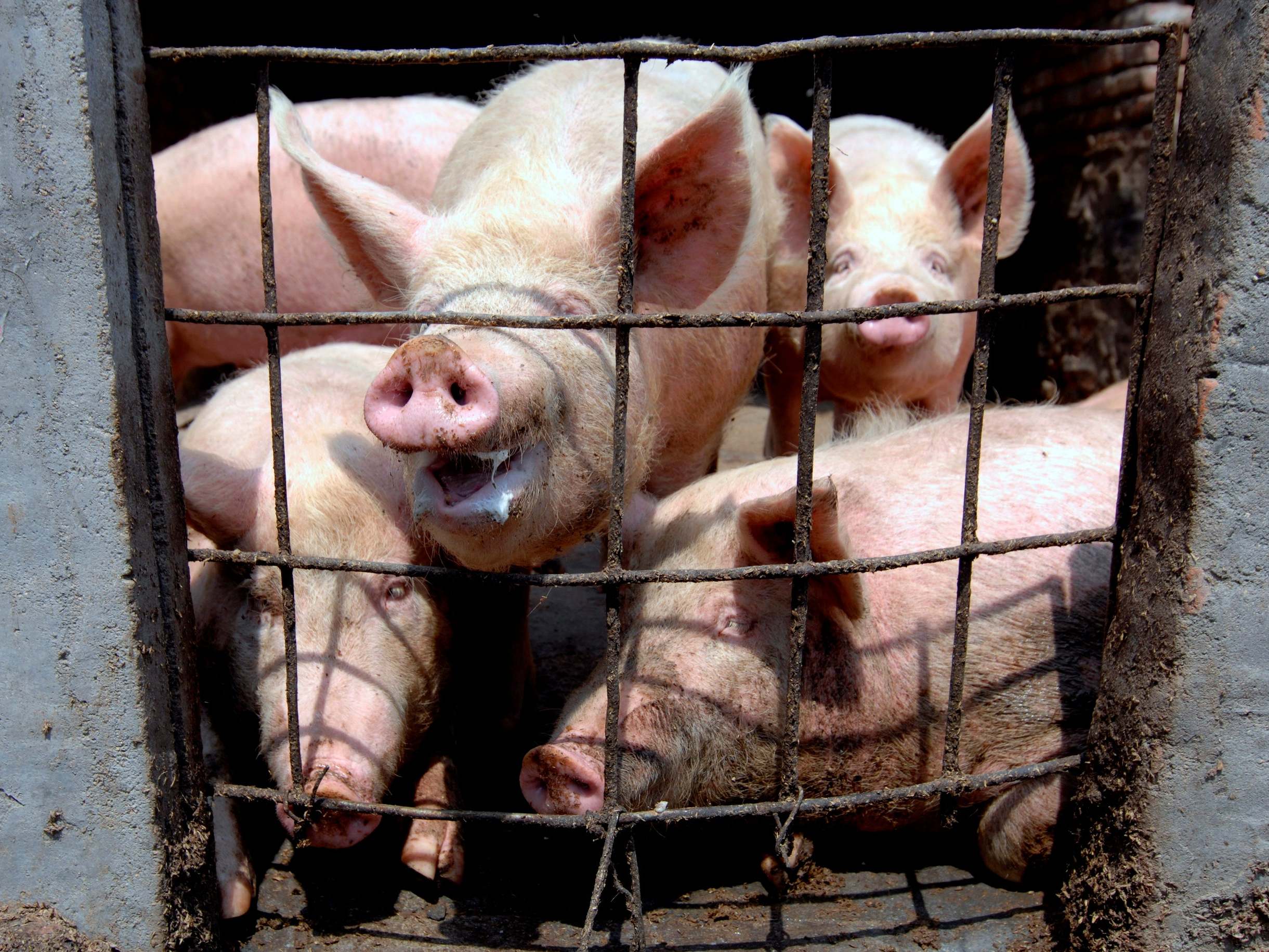 The World Health Organisation has said it will “read carefully” a Chinese study on a new swine flu, which researchers noted has the potential to cause another pandemic.

A spokesman said the emergence of the virus, detected in pigs at slaughterhouses in China, showed the world must remain on guard for new diseases even as it continues to tackle the spread of Covid-19.

A study published in the American journal Proceedings of the National Academy of Sciences on Monday highlighted a strain of swine flu with a type of gene, G4, that has “all the essential hallmarks of a candidate pandemic virus”.

While scientists say there is no imminent threat, the Chinese biologists who conducted the research warned “close monitoring in human populations, especially the workers in swine industry, should be urgently implemented”.

“We will read carefully the paper to understand what is new,” the WHO’s Christian Lindmeier told a Geneva briefing on Tuesday, adding it was important to collaborate on findings and keep tabs on animal populations.

“It also highlights we cannot let our guard down on influenza and need to be vigilant and continue surveillance even in the coronavirus pandemic,” he added.

The Chinese researchers analysed 30,000 nasal swabs taken from pigs at slaughterhouses between 2011 to 2018. They identified a G4 variant of the H1H1 ‘swine flu’ virus strain that caused a deadly pandemic in 2009.

Pig farm workers also showed elevated levels of the virus in their blood, found the study’s authors, based at two Chinese universities, the Chinese Centre for Disease Control and Prevention, and the University of Nottingham.

“Such infectivity greatly enhances the opportunity for virus adaptation in humans and raises concerns for the possible generation of pandemic viruses,” the researcher wrote.

The study noted pigs were important “mixing vessels” for influenza viruses and systemic surveillance of diseases in the animals was “essential for early warning and preparedness for the next potential pandemic”.

Chinese foreign ministry spokesman Zhao Lijian told a daily news conference on Tuesday that the government was “closely following the developments in regard to this matter”.

“We will take all necessary measures to prevent the spread and outbreak of any virus,” he added.

Carl Bergstrom, a biologist at the University of Washington, said the newly identified virus posed “no immediate threat to public health”.

“There’s no evidence that G4 is circulating in humans, despite five years of extensive exposure. That’s the key context to keep in mind,” he said.

He added: “Every indication is that the G4 virus would have to undergo some evolutionary change to spread readily in people, and it may never do that. If it does? We know how to make vaccines for influenza viruses. It could be included in the seasonal vaccine; the only issue is timing.”

The 2009 H1N1 pandemic, thought to have originated in pigs in Mexico, is estimated to have infected more than 700 million people worldwide. It caused nearly 17,000 lab-confirmed deaths reported to the WHO, but the true number of fatalities linked to the disease is believed to have been far higher.