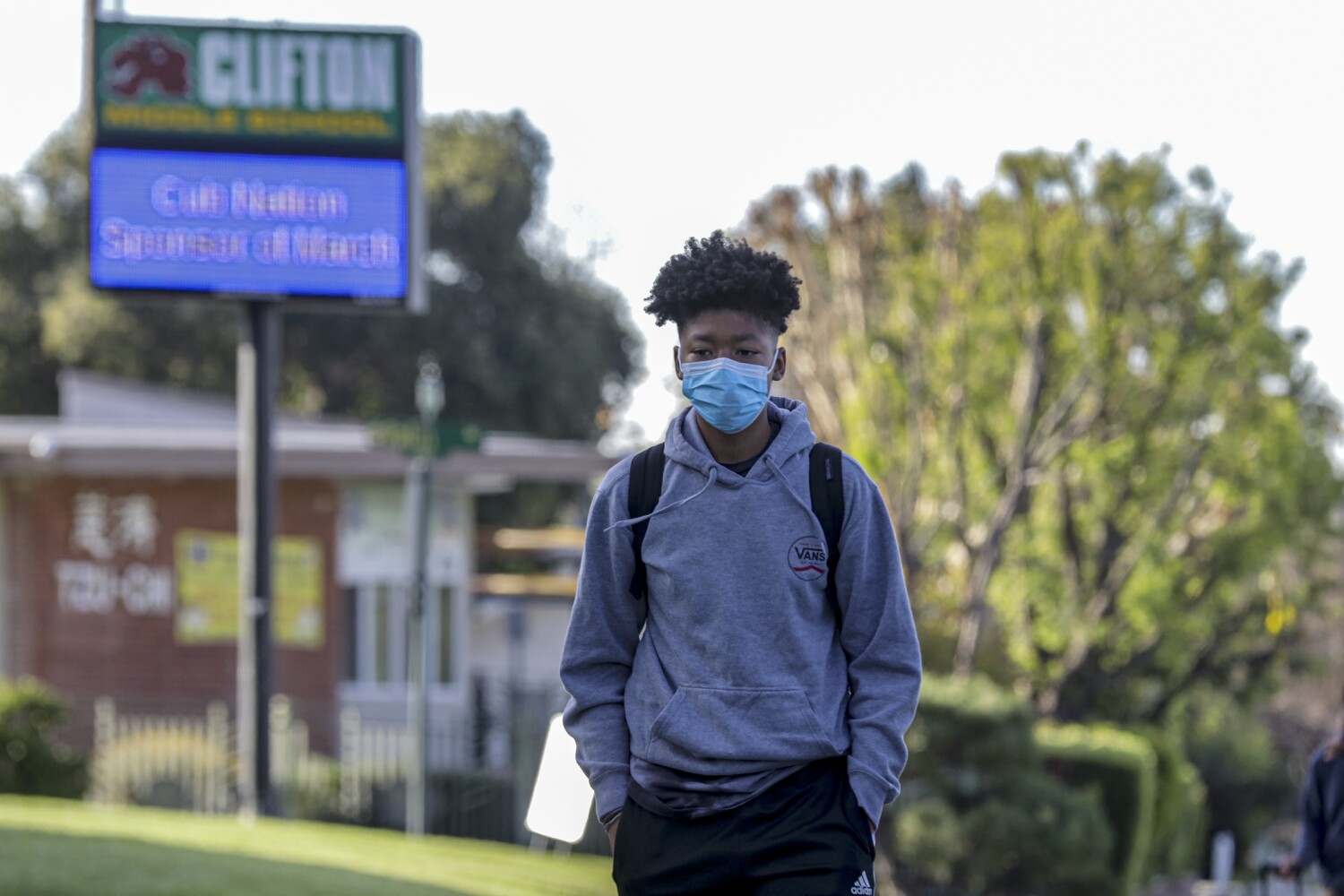 The new coronavirus responsible for the outbreak of COVID-19 has infected at least 233 people in the United States, with most of the cases clustered in the Northeast or along the West Coast.

As of Thursday, cases have been confirmed in at least 18 states, with 12 deaths and eight recoveries, according to a database maintained by Johns Hopkins University.

That puts the U.S. in the top 10 for infections and the top five for deaths on the database’s outbreak list. But they’re still way behind China, which has had more than 80,000 confirmed cases and more than 3,000 deaths since the outbreak began late last year.

The largest share of U.S. cases lies in Washington state, where 75 people have confirmed infections. That includes an outbreak involving 51 patients in King County. Many of those are linked to a long-term care facility in Kirkland, Wash., where elderly patients fell victim to the disease.

California has at least 51 cases, with hotspots in both the north and the south — 20 in Santa Clara and 11 in Los Angeles.

New York state has a total of 23 confirmed cases, with 18 of those cases in Westchester County.

Illinois has five confirmed cases, all in Cook County, where Chicago is located. Florida is dealing with four cases, and Oregon and Maryland are dealing with three each.

An additional 45 Americans who were sickened aboard the Diamond Princess cruise ship have not yet been assigned to a specific state.

Twelve people are known to have died from the disease in the U.S. One of them occurred in Placer County, after an elderly man returned home from a cruise. All of the remaining fatalities took place in Washington state, with 10 in King County and one in Snohomish County.