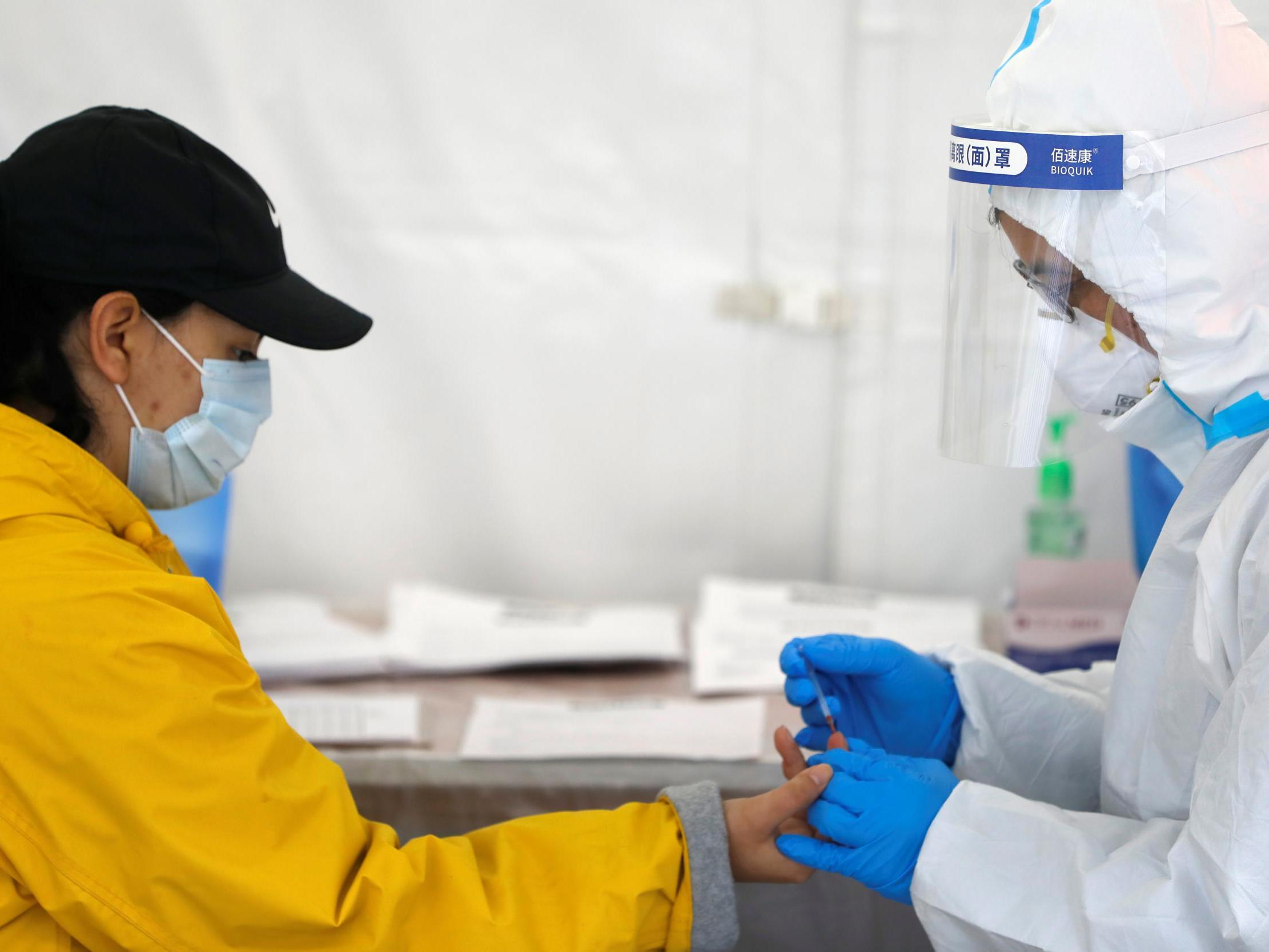 The World Health Organisation (WHO) has questioned Donald Trump‘s claim to have seen evidence indicating the latest coronavirus came from a laboratory in the Chinese city of Wuhan.

The UN health agency said it has received no evidence or data from the US government to back up claims made by the US president and his secretary of state, Mike Pompeo.

“From our perspective, this remains speculative,” WHO emergencies chief Dr Michael Ryan said.

“But like any evidence-based organisation, we would be very willing to receive any information that purports to the origin of the virus.”

Dr Ryan reiterated that the evidence and advice that the WHO has received suggest that the coronavirus is of natural origin.

Mr Trump and Mr Pompeo have said they have seen evidence suggesting it could be from a lab at the Wuhan Institute of Virology.

“If that data and evidence is available, then it will be for the United States government to decide whether and when it can be shared,” Dr Ryan told reporters in Geneva.

“But it’s difficult for WHO to operate in an information vacuum in that specific regard.”

On Sunday, Mr Pompeo told ABC’s This Week programme there was “a significant amount of evidence that this came from that laboratory in Wuhan.”

Scientists have said the virus likely made the leap from animals to humans late last night, likely at a wet market in Wuhan.

The top US epidemiologist, Anthony Fauci, has also challenged the theory that the virus was engineered in a lab.

“If you look at the evolution of the virus in bats and what’s out there now, [the scientific evidence] is very, very strongly leaning toward this could not have been artificially or deliberately manipulated,” Dr Fauci told National Geographic.

“Everything about the stepwise evolution over time strongly indicates that [this virus] evolved in nature and then jumped species,” he said.

The US intelligence community has said it agrees with the scientific consensus that the virus was not man-made, but said it was investigating whether the outbreak came from a Chinese lab.

On Thursday, the Office of the Director of National Intelligence said the intelligence community “concurs with the wide scientific consensus that the Covid-19 virus was not man-made or genetically modified.”

It added: “The IC will continue to rigorously examine emerging information and intelligence to determine whether the outbreak began through contact with infected animals or if it was the result of an accident at a laboratory in Wuhan.”