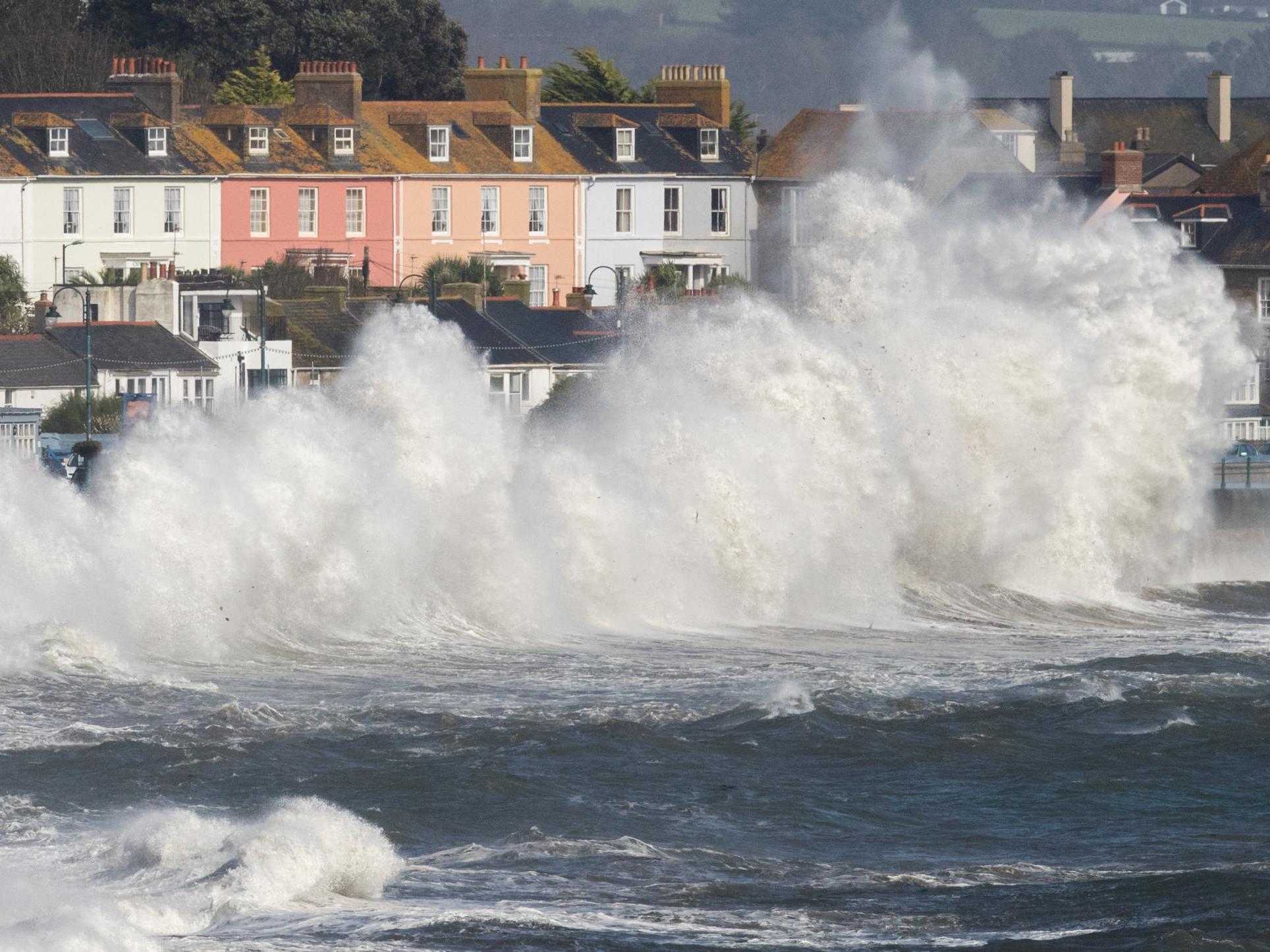 In addition to the global coronavirus pandemic and a tense, looming general election in November, the US may also have to weather an unusually high number of hurricanes battering the Atlantic coast this year.

Meteorologists at Colorado State University are predicting that 16 named storms will strike during this year’s hurricane season, which lasts from June through November.

On an average year, there are 12 named storms.

The meteorologists predict that of those 16 named storms, half will intensify into actual hurricanes, and a quarter will become major, powerful hurricanes with winds of 111 miles per hour or greater. According to the group of meteorologists, there is a 69 per cent chance that at least one major hurricane will make landfall in the US this year.

The last time four major hurricanes struck in one season was 2017, which included hurricanes Harvey, Irma and Maria.

Warming waters in the Atlantic are a primary contributor to the heftier-than-usual hurricane season.

It is likely that the US will still be dealing with the coronavirus by the beginning of hurricane season on 1 June. A major hurricane making landfall while hospital resources are low, travel is discouraged and people are hunkered in their homes is a nightmare scenario for emergency aid workers.

“Hurricane season cannot be postponed by presidential executive order,” former FEMA administrator Craig Fugate told USA Today. “There are no time tables man can set for the coronavirus. The assumption has to be that we will still have this June 1.”

In North Carolina, Wilmington Mayor Bill Saffo said the conflux of hurricane season and the coronavirus was their “nightmare scenario.”

“We’ve been thinking about it from the time this all started. It would be the perfect storm for all of us,” he said.

Individuals who may need to evacuate could stay put out of fear that they’ll contract the coronavirus if they travel – or that they’ll spread it.

Evacuating and moving hospital patients attached to ventilators would also present a major challenge to healthcare workers if a major storm drives them from their facilities.

“Much of what we use as a baseline assumption for emergencies will not work right now,” Bryan Koon, a former director of the Florida Division of Emergency Management said. “We can’t open shelters like we used to under current social distancing guidelines.”