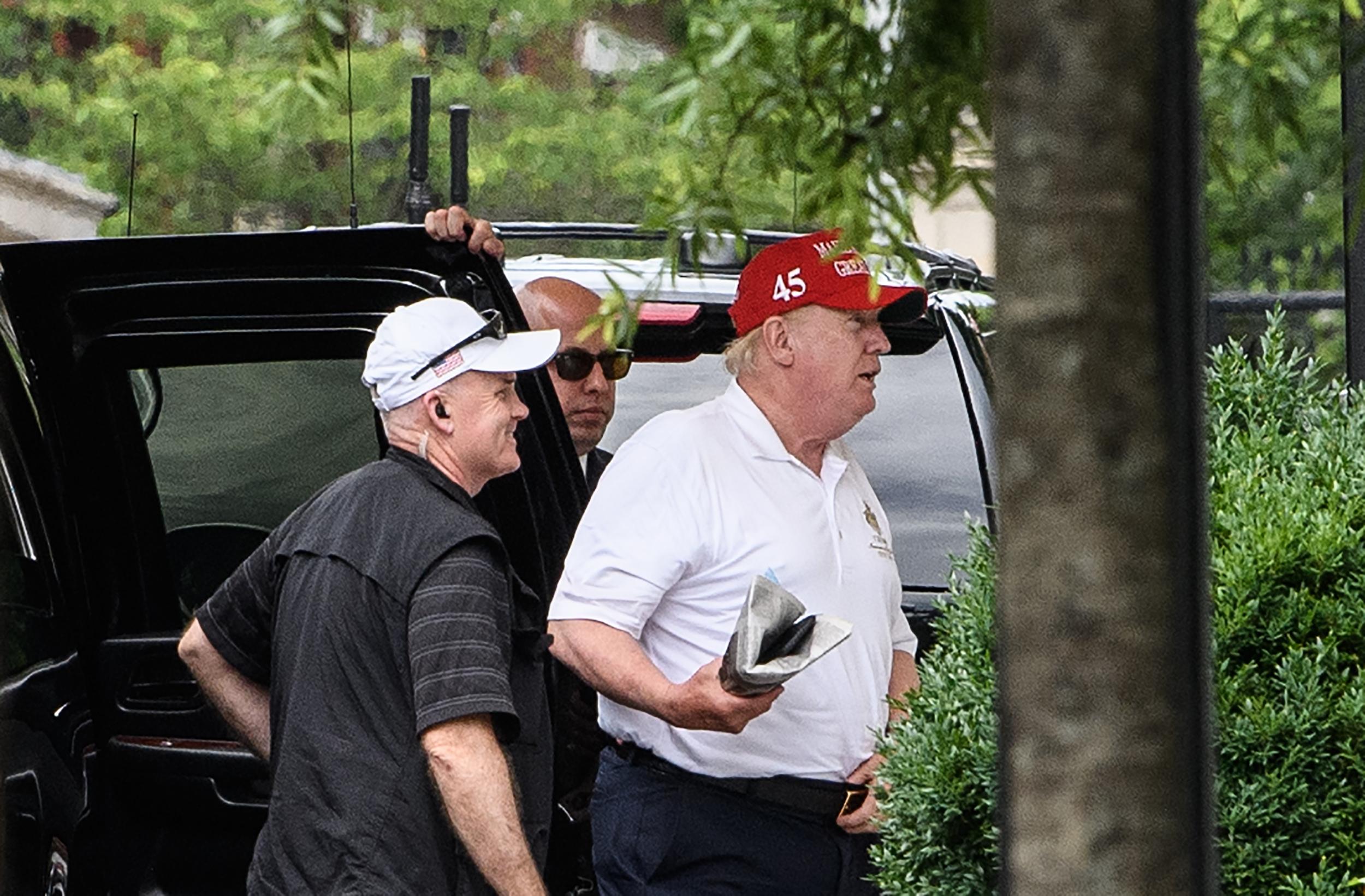 A number of US states are racing to reimpose lockdowns amid a new leap of coronavirus infections that have taken the total to more than 2.5m – apparently triggered by the push to reopen the economy.

As Donald Trump for the second successive day visited the Trump National golf course in Sterling, Virginia, the number of cases in the US hit at least 2,534,981, part of a global total of more than 10m.

Among the worst places to have been struck were rural counties in states including California, Arkansas, Missouri, Kansas, Texas and Florida, that saw confirmed cases more than double in a week, from June 19 to last Friday, according to data compiled by Johns Hopkins University.

In Texas, governor Gregg Abbot ordered the closure of bars and reimposed limits on restaurants for indoor seating down from 75 per cent capacity to 50 per cent.

“If I could go back and redo anything, it probably would have been to slow down the re-opening of bars,” the governor told ABC News affiliate KIVA.com, amid scenes of packed downtown establishments in cities such as Houston.

In Florida, mayor Carlos Gimenez in Miami-Dade County announced on Friday night he would close beaches over the Fourth of July weekend. He said cracking down on recreational activities was wise given the growing number of infections among young adults.

On Friday, when the daily number of confirmed infections nationally surged to an all-time high of 45,300, eclipsing the previous high of 40,000 set the previous day, top epidemiologist Anthony Fauci warned the nation was facing another potential crisis.

“People are infecting other people, and then ultimately you will infect someone who’s vulnerable,” he said, at the first briefing of the White House coronavirus task force for several weeks.

Vice president Mike Pence had been due to hold campaign rallies in Florida and Arizona the week but has now cancelled them, with an aide telling the Reuters news agency he had done so out of an abundance of caution.

Arizona, which is going to be among the most important battleground states in November, has also seen a new spike in infections.

On Sunday, Mr Pence told CBS News: “The virus doesn’t know federalism. A virus that hits in Texas is in New York tomorrow. This is a problem that requires a coordinated national result, which is what these outbreaks are showing.

“And so to say, states should deal with them individually seems to miss the big fact, which is the virus can go wherever it wants.”

Meanwhile, health secretary Alex Azar warned “the window is closing” on the country’s opportunity to act.

“This is a very serious situation,” Mr Azar told NBC News. “We have to act, and people as individuals have to act responsibly. We need to social distance, we need to wear our face coverings.”

Others said the Trump administration was simply not moving quickly enough.

Tom Friedman, who previously headed the Centres for Disease Control (CDC), told Fox News, the move to reopen the nation was happening too quickly and that it would “backfire”.

“If you open when cases are still increasing as many states did, it’s like leaning into a left hook, you’re going to get hit hard, and that’s what’s happening,” he said.

“When we see, Arizona, Texas, Florida, South Carolina, they’re in a rapid upswing and sad to say, this is going to continue to get worse.”

Mr Trump, who was pictured entering the club wearing a white polo shirt and a read MAGA baseball cap bearing the number 45 – he is the nation’s 45th president – had yet to comment on the situation as made what was said to be his 272nd visit to one of his golf properties since the beginning of his presidency.

He was accompanied by Republican senator Lindsey Graham of South Carolina,

His state is among those to see a surge in infections, reporting at least 1,500 on Saturday, a new daily record. On Friday, governor Henry McMaster declared a new state of emergency there.