New York will get a 1,000-room hospital ship that will dock in the city’s harbour to fight coronavirus, state Governor Andrew Cuomo said Wednesday.

“It’s an extraordinary step. It’s literally a floating hospital, which will add capacity,” Cuomo told reporters. “It has about a thousand rooms on it. It has operating rooms.”

Cuomo said he spoke to Trump on Wednesday morning and that the president was “making arrangements” to send the ship. Trump later confirmed the dispatch of the ship to New York, as well as an additional ship the West Coast.

“We’re fighting a war, and this is a war, and we’re in the same trench,” said Cuomo.

As of Wednesday morning, Cuomo said New York City had more than 1,330 confirmed cases of COVID-19, hundreds more than the day before. New York state has more than 2,300 cases.

New York Mayor Bill de Blasio meanwhile said that he was “almost to the point” of recommending the most populous US city adopt a “shelter-in-place” policy that would keep residents confined to their homes.

De Blasio, speaking on NBC’s “Today” show, said he planned to speak with Governor Andrew Cuomo about the matter later in the day. New York City had 923 confirmed coronavirus cases as of Tuesday evening. Cuomo has previously doubted such a measure would work.

“We have a little bit more we have to make sense of – how we are going to get people food and medicine,” de Blasio said when asked how close he was to implementing the “shelter-in-place” policy in the city of more than eight million people. “But I have to say, it has to be considered seriously starting today.” 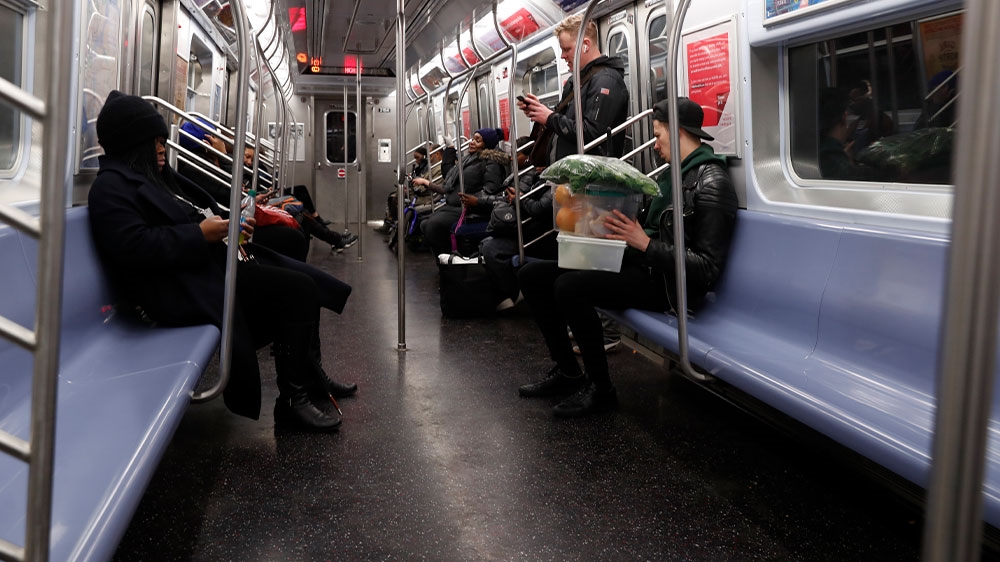 New York, Washington state and California have the most cases of the virus that has now hit all 50 states after West Virginia reported its first case this week.

Some 6.7 million people in the San Francisco Bay area have already been ordered to stay home for all but the most crucial outings until April 7.

New York City officials acknowledged, on Tuesday, that they still did not have all the medical resources they were seeking and that they had been receiving protective equipment from the federal government that was past its expiry date.

The city has already asked New Yorkers to stay home when they can and has closed schools and limited bars and restaurants to takeout or delivery. 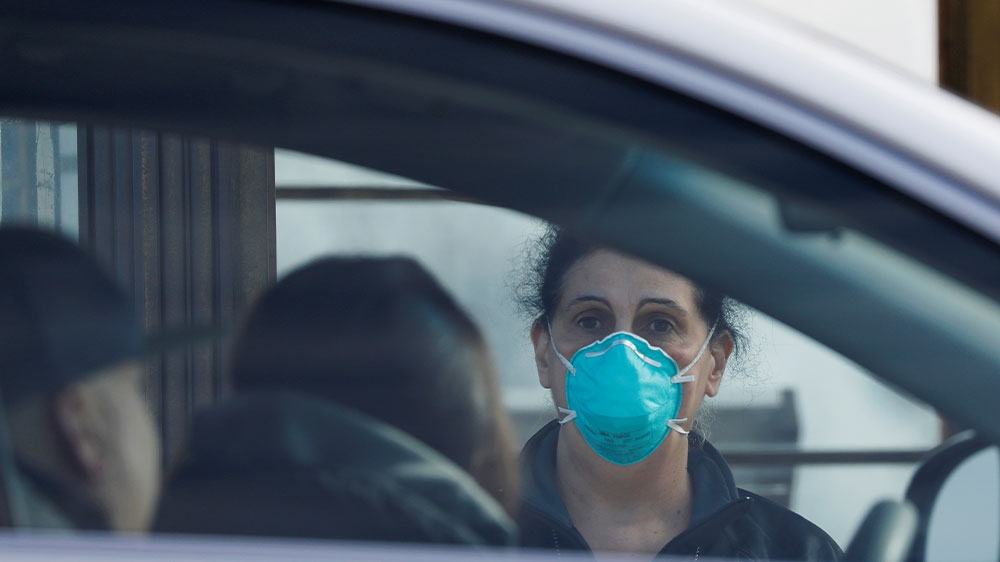 A healthcare worker assisting people arriving at the checkpoint of a testing facility for coronavirus disease in Jones Beach on Long Island in New York, US [Andrew Kelly/Reuters]