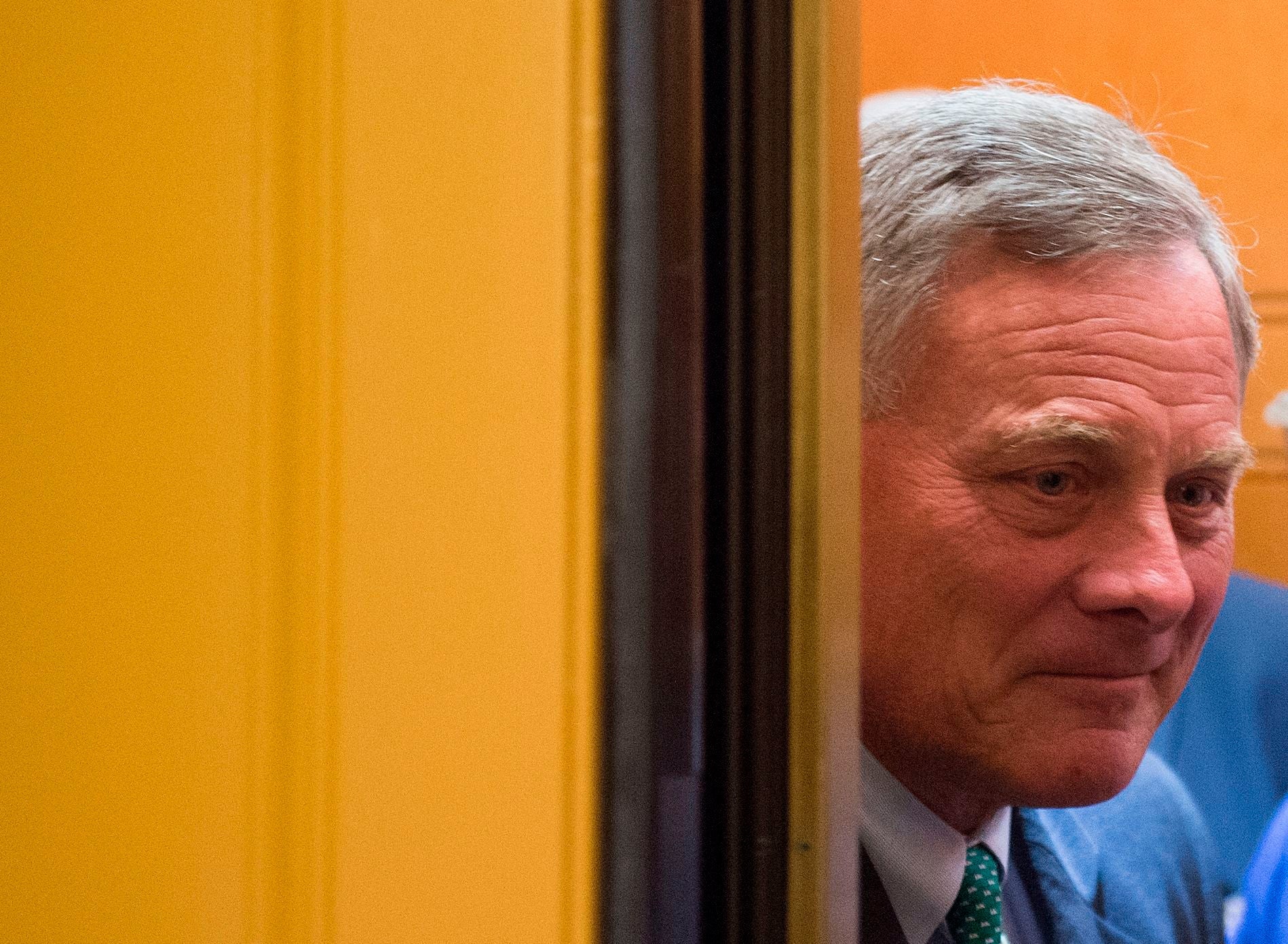 The US Department of Justice is investigating several senators for highly profitable stock transactions they made in the early weeks of the coronavirus pandemic, apparently after being briefed on how badly the US and its economy might be hit.

According to CNN, which spoke to sources familiar with the inquiry, the department is co-ordinating with the Securities and Exchange Commission (SEC) to establish whether the senators’ investment behaviour was above board.

The inquiry, still in its early stages, has already seen the FBI reach out to North Carolina senator Richard Burr, who was the first to incur criticism for selling stock in companies that were later badly hurt by the markets’ disastrous plunge in March.

While it is usual practice for the FBI and SEC to investigate stock trades whenever questions about their propriety are publicly raised, there is particularly intense attention on the senators’ transactions, which have drawn condemnation from across the political spectrum.

Mr Burr, head of the senate’s Intelligence Committee, sold thousands of dollars in stocks in February — apparently after he and other senators were briefed on forecasts for the pandemic, but before the full scale of what was coming was made public.

He was further embarrassed by a leaked recording in which he warned a private audience of wealthy constituents that the coming outbreak could be “akin to the 1918 pandemic”, again before he expressed the same sentiments publicly.

Also under scrutiny for her investments is Kelly Loeffler, the junior senator from Georgia and the wealthiest members of Congress. She too was party to the January briefing, and had sold more than $1m in stocks by the end of February. Her husband is the chairman of the New York Stock Exchange.

It is reported that both senators pulled millions of dollars out of companies before the public was aware of what was likely to happen. The reports have drawn bitter condemnation from across the political spectrum.

Democratic congresswoman Alexandria Ocasio-Cortez has demanded that Mr Burr resign. Former Democratic presidential candidate Andrew Yang tweeted: “If you find out about a nation-threatening pandemic and your first move is to adjust your stock portfolio you should probably not be in a job that serves the public interest.”

And on the other side of the aisle, Fox News’s Tucker Carlson said of Mr Burr’s investment behaviour that “there is no greater moral crime than betraying your country in a time crisis and that appears to be what happened”.

Both Mr Burr and Ms Loeffler have rejected accusations that their behaviour was improper. In a statement to CNN, a lawyer for Mr Burr said the senator welcomed a thorough review of the facts. “The law is clear that any American — including a Senator — may participate in the stock market based on public information, as Senator Burr did.

“When this issue arose, Senator Burr immediately asked the Senate Ethics Committee to conduct a complete review, and he will co-operate with that review as well as any other appropriate inquiry.”

Ms Loeffler, meanwhile, has dismissed accusations she used inside information on the epidemic to guide her financial decisions as “ridiculous and baseless”, claiming she was only informed about the highly profitable transactions three weeks after they were made.

In 2012, Mr Burr was one of only three senators to vote against the STOCK act, which prohibits members of Congress and their staff from using nonpublic information to manage their stock portfolios. Mr Burr dismissed the time spent debating the act as “ludicrous” given that laws against insider trading were already in place.