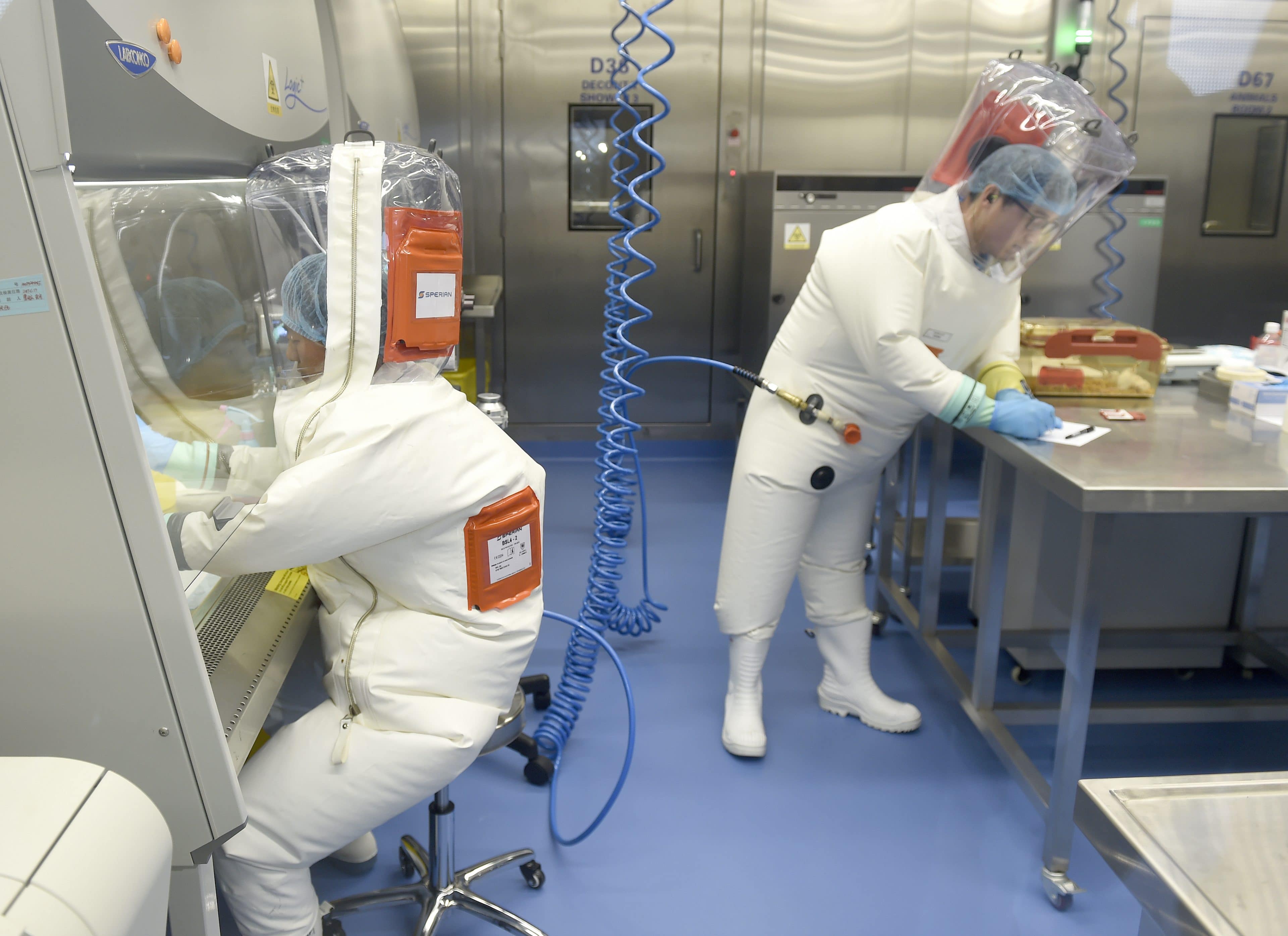 United States secretary of state Mike Pompeo on Sunday said there is substantial evidence that the coronavirus pandemic originated in the Chinese state-backed Wuhan Institute of Virology.

“There is enormous evidence that this is where it began”, Pompeo said. He declined to say whether he thought the virus had been released accidentally or intentionally.

Earlier, US intelligence officials confirmed that they are exploring the possibility that the virus was accidentally released from a Chinese lab, after evidence emerged that the wet market, which China quickly blamed for the spread of the virus did not sell bats, and the first patient, as well as multiple other early cases, did not have any connection to the market.

The accuracy of China’s official numbers has been frequently questioned, even by residents of Wuhan. After a major international criticism about hiding crucial information, authorities in Wuhan have revised the number of virus-related deaths up by 50% on earlier figures.

In recent days, various scientific journals have pointed out that samples of SARS were twice leaked accidentally from Chinese labs before.

“I think the whole world can see now; Remember, China has a history of infecting the world and running substandard laboratories,” Pompeo added.

Last month, a French Nobel Prize-winning virologist said that it was obvious that Covid-19 was developed in the Wuhan city laboratory, which has specialized in these coronaviruses since the early 2000s.

After increasing global pressure over its handling of the outbreak, China has imposed restrictions on the publication of academic research on the origins of the coronavirus. Under the new directive issued on March 25, scientific research papers about tracing the origin of the virus must first be approved by the education ministry.

After Australia joined the US in calling for an investigation of how the virus transformed from a localised epidemic in central China into a global pandemic, the Chinese ambassador in the country said that Chinese consumers could boycott Australian products and universities because of the calls for the inquiry.

In March, a spokesperson of the Chinese foreign ministry said on Twitter that the virus had originated in the United States and was brought to China by the US military.

Britain, Germany and France have also joined in US calls for China to be more transparent about the outbreak. On Sunday, Germany’s foreign minister Heiko Maas called for China to provide an explanation for the origins of the virus: “It is in the whole world’s interest that the precise origin of the virus is clarified”, he said.

On Thursday, US president Donald Trump threatened China with fresh tariffs if there is evidence the virus came from the institute.