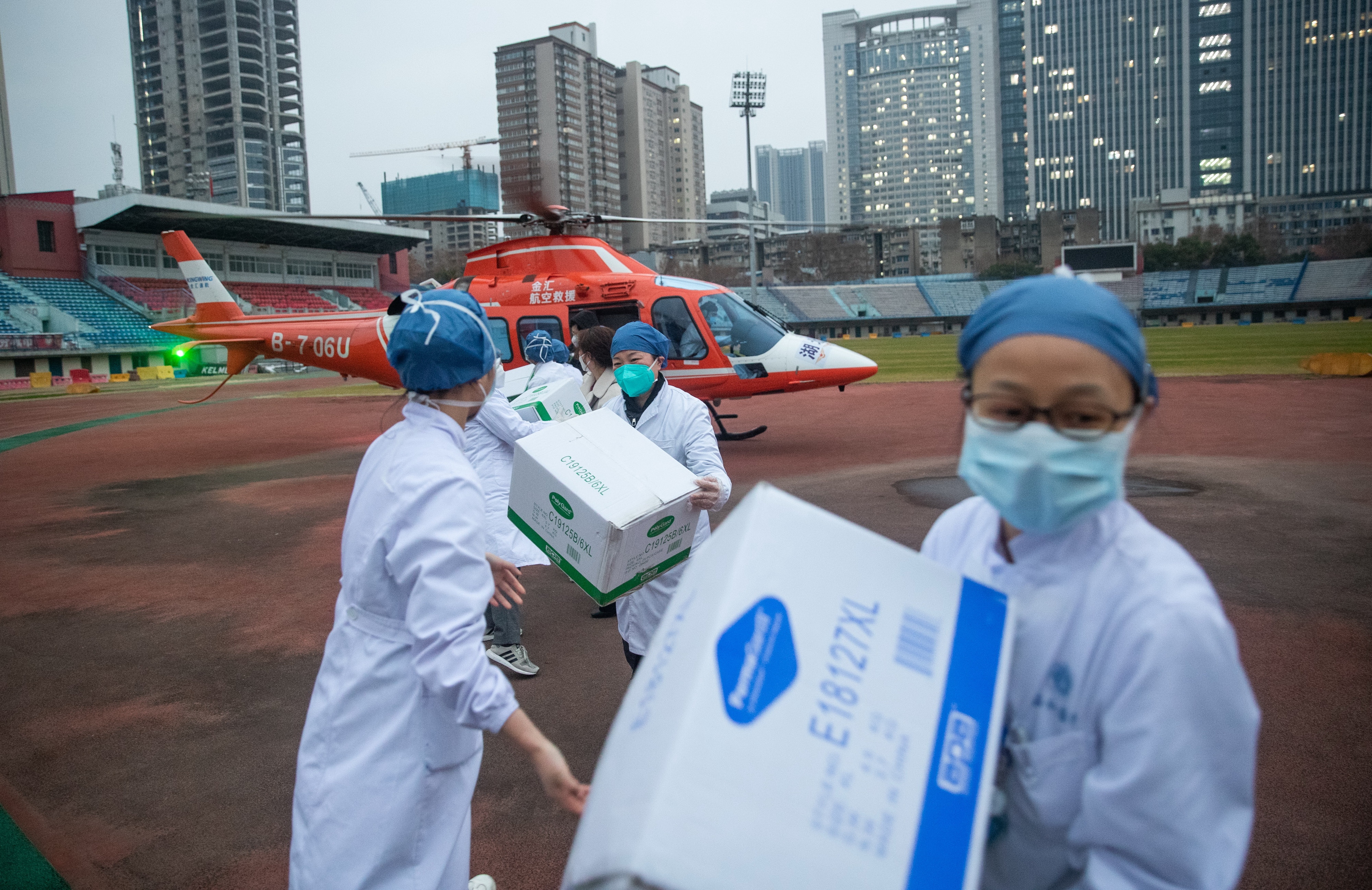 US officials said they believe China covered up the extent of the coronavirus outbreak to stock up on medical supplies.

According to a report by the Department of Homeland Security intelligence dated May 1, Chinese leaders “intentionally concealed the severity” of the pandemic from the world in early January and repeatedly downplayed the threat of the outbreak.

The report says China held off on informing the World Health Organization that the coronavirus “was a contagion” for much of January, so it could order medical supplies from abroad.

It also says that China’s imports of face masks and surgical gowns and gloves increased sharply: the report finds a 95% probability that China’s changes in imports and export behaviour for that period were not within normal range.

Earlier, internal documents leaked by the media showed that Chinese officials knew they were likely facing a pandemic, but warned the public several days later.

On Sunday, the United States said there is substantial evidence that the pandemic originated in the Chinese state-backed Wuhan Institute of Virology.

The Wuhan lab has specialized in coronaviruses since the early 2000’s, and samples of SARS were twice leaked from Chinese labs before.

China, however, has insisted the virus came from an animal market in Wuhan, and that it made the first jump to humans from animals from the market, specifically bats. However, the market did not sell bats, and it was later revealed that the earliest cases did not have any connection to the market.

The US is just part of the growing chorus of countries saying China’s response to the virus was slow and inadequate. Britain, Germany, Australia and France have also urged China to be more transparent about the outbreak.

Beijing has repeatedly rejected calls for an international probe, and threatened countries who demanded it. It has even imposed restrictions on the publication of academic research on the origins of the coronavirus.

In March, a spokesperson of the Chinese foreign ministry said on Twitter that the virus had originated in the United States and was brought to China by the US military.

“The US government has ignored the facts, diverted public attention and engaged in buck-passing in an attempt to shirk its responsibility for incompetence in the fight against the epidemic,” Chinese ministry of foreign affairs spokesman Geng Shuang said on Friday.