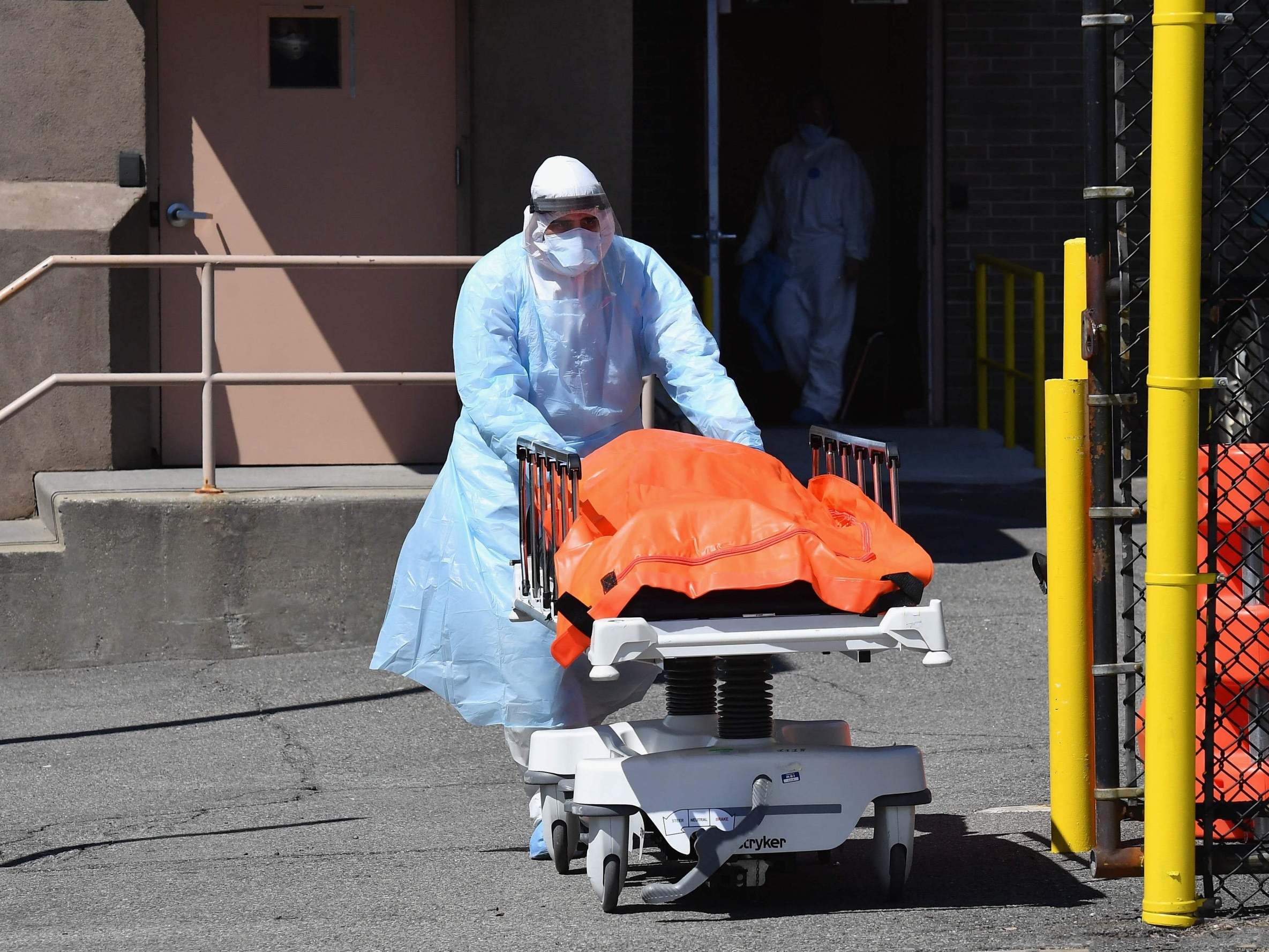 More than 6,000 Americans have now died during the coronavirus pandemic, as the US death toll passed another sombre milestone.

The latest Johns Hopkins University data reported on Friday morning that 6,058 people who tested positive for the disease have died.

The US recorded the biggest daily increase of deaths seen anywhere on Wednesday, becoming the first country to record over 1,000 deaths in a 24 hour period.

Spain and Italy, however, have still recorded more deaths so far during the pandemic, with the US behind them.

Around 250,000 American cases of the coronavirus have now been reported, with New York State the worst affected.

In New York City alone, the virus has killed more than 1,500 people among a statewide total of 2,373 deaths.

Elsewhere, the death toll in Michigan has doubled in the space of three days, putting the state behind New Jersey and New York for being the worst affected area from the outbreak in the US.