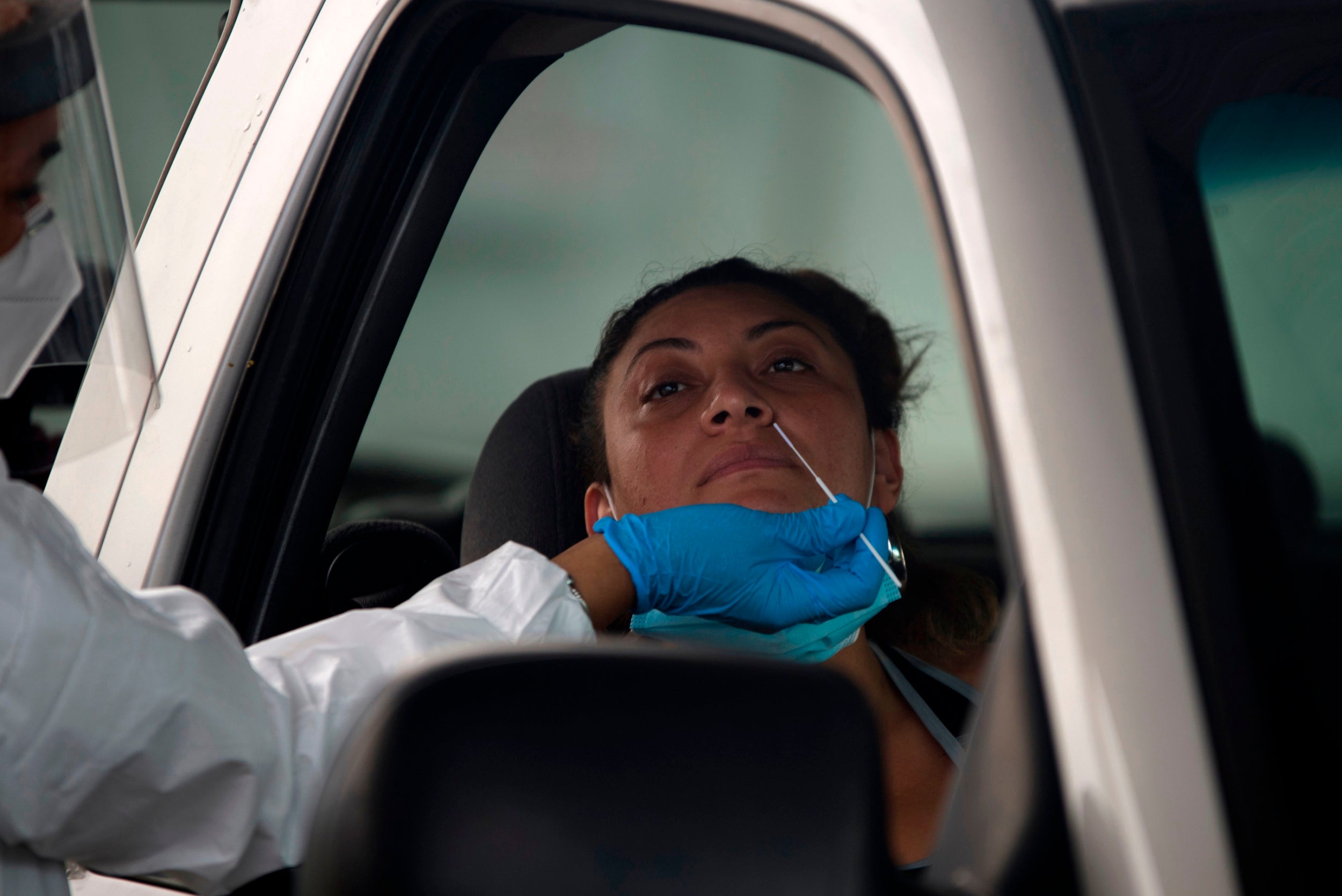 The US’s Centres for Disease Control and Prevention (CDC) has released new data raising its total estimate of American infections to 10 times the official number – from 2.3 million to 20 million.

According to director Robert Redfield, who discussed the new figure on a conference call, the CDC’s “best estimate” is that “for every case that was reported, there actually were 10 other infections.”

If accurate, the new estimate means that as many as 6 per cent of the US population may have been infected.

Citing studies using new blood samples collected nationwide, Mr Redfield pinned the data discrepancy on the early handling of the outbreak. “In the beginning, there wasn’t a lot of testing that was done of younger, asymptomatic individuals,” he said on the call. “So I think it’s important for us to realise that we probably recognised about 10 per cent of the outbreak by the methods that we used to diagnose between March, April and May.”

The US struggled to roll out mass testing during the early stages of the outbreak, and even as the coronavirus spread with dramatic speed. It has since carried out more tests than any other country, but the numbers are uneven across the states and positive rates are still worryingly high in several parts of the country.

This includes several states where numbers of cases and hospitalisations are now rising. Arizona’s seven-day average of cases is surging dramatically, this week more than tripling its previous record number at the start of June.

Texas, meanwhile, has paused its reopening as cases hit all-time daily highs and hospital systems fear being overwhelmed as the 4 July weekend approaches.

Donald Trump said at his recent rally in Tulsa, Oklahoma that he had asked his advisers to slow testing down for fear the rising number of cases would make the US look bad. Administration adviser Anthony Fauci firmly denied receiving any such instruction, but the president denied his remark was a joke.