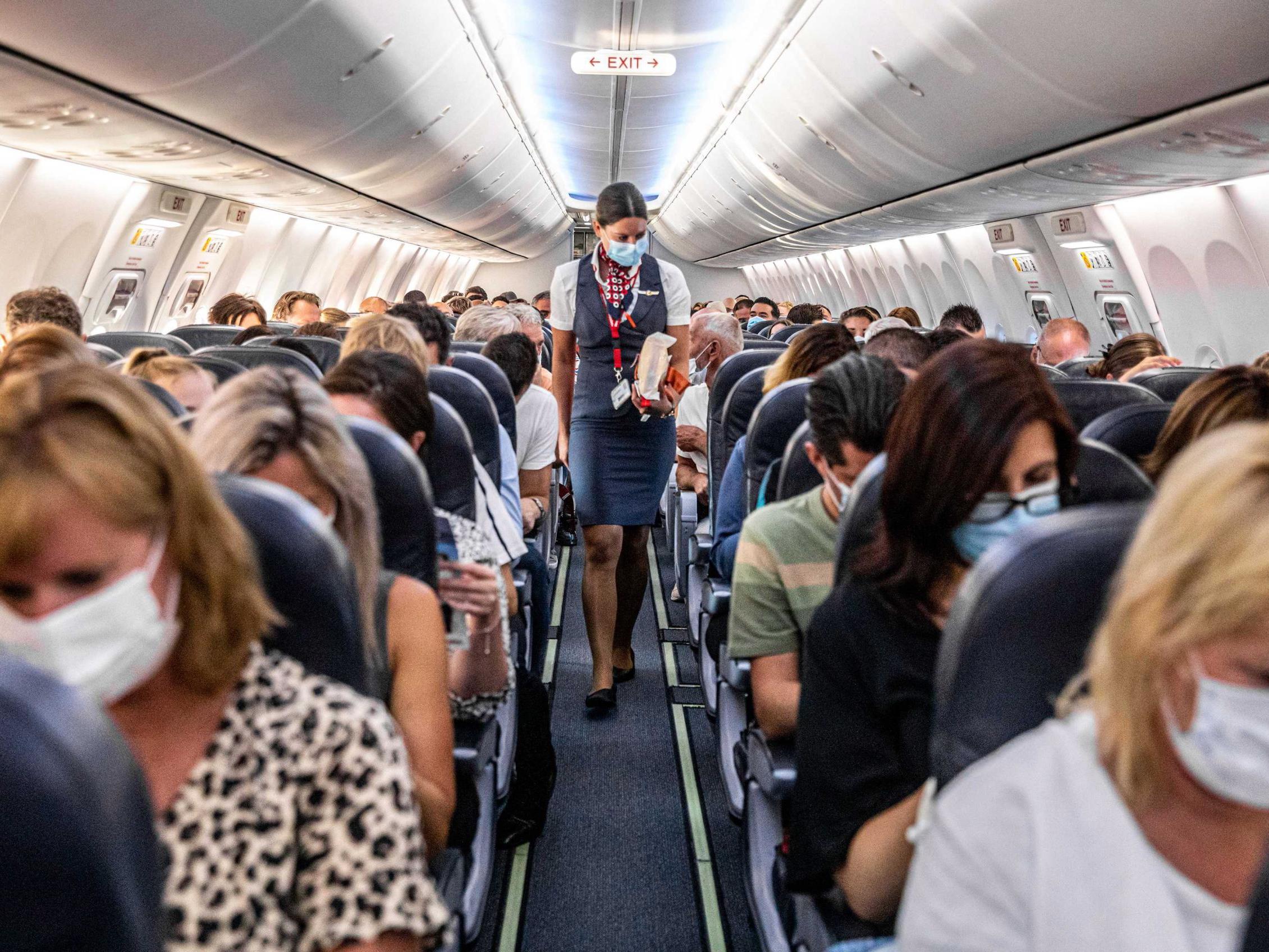 VisitBritain has warned of a “real nervousness” in people around travel, even domestically, with director of strategy and communications Patricia Yates saying the industry has suffered a loss of around £37bn during lockdown.

The national tourism agency is launching a “We’re Good To Go” Covid-19 industry standard and consumer mark to show that holiday operators are adhering to the safety measures put in place by the government.

“Now, with the change in government advice, we’re hoping that that will change and obviously the mark is there to try and convince people, and we’re doing a reassurance campaign in the short term so persuading people that they can travel, that it’s socially responsible to travel and that they can look out for the mark and know that businesses know what they’re doing.”

She said it was hoped the travel season could be extended beyond August to try and make up for the losses.

She said: “We’re talking about a dip of about £37bn on an industry that employs millions of people right across the country. So to get tourism kick-started, and to work really hard to extend the season, incredibly important.”

She said: “I love hotel buffet breakfast – they are a thing of the past. And hotels will have to have social distancing so they won’t be opening at full occupancy and businesses will have to look at the sort of services they provide and really pruning those down to make sure that the infection control, that the cleansing regime is right and that they can have social distancing. So I think, be prepared for some things not to look quite as you normally expect them.”