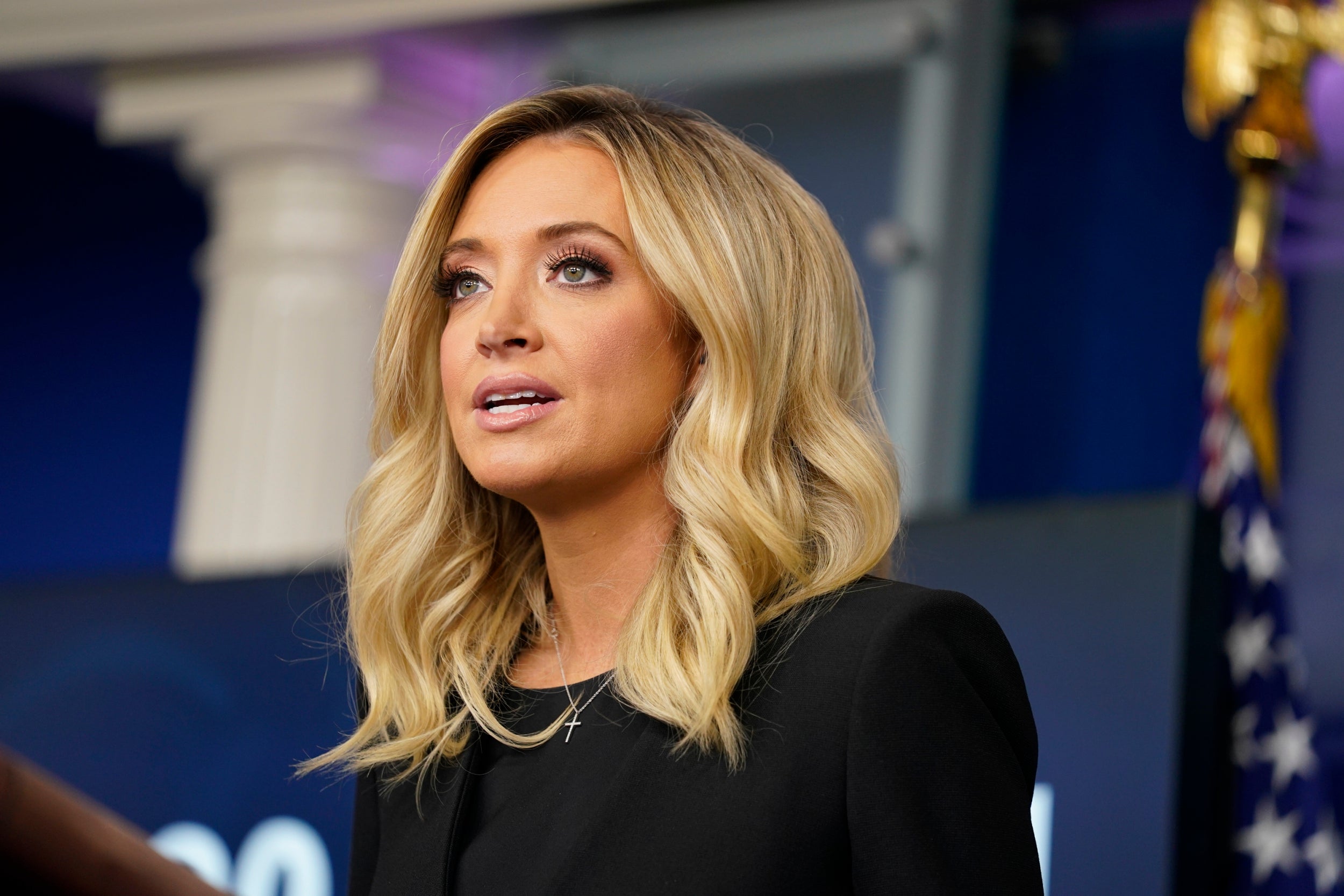 Donald Trump’s new White House press secretary refused to take back a comment she made in a television interview that the coronavirus would not reach the United States.

Rather than addressing the matter directly, Kayleigh McEnany told a reporter during her second press briefing that she “would turn that question back on the media” before listing a number of major American outlets that published pieces also downplaying the threat from the virus.

Ms McEnany, then working for the Trump campaign, was asked on Fox Business Network about the coronavirus outbreak.

“We will not see diseases like the coronavirus come here,” she replied. “And isn’t it refreshing when contrasting it with the awful presidency of President Obama?”

The question came from Trish Regan, a Fox Business anchor who since was pushed out of the company for referring to the virus as an “impeachment scam” cooked up by Democrats.

Ms McEnany, who is more polished in the briefing room than were previous Trump spokespeople Sean Spicer and Sarah Huckabee Sanders, was not asked about the February comment during her debut behind the blue lectern on Friday.