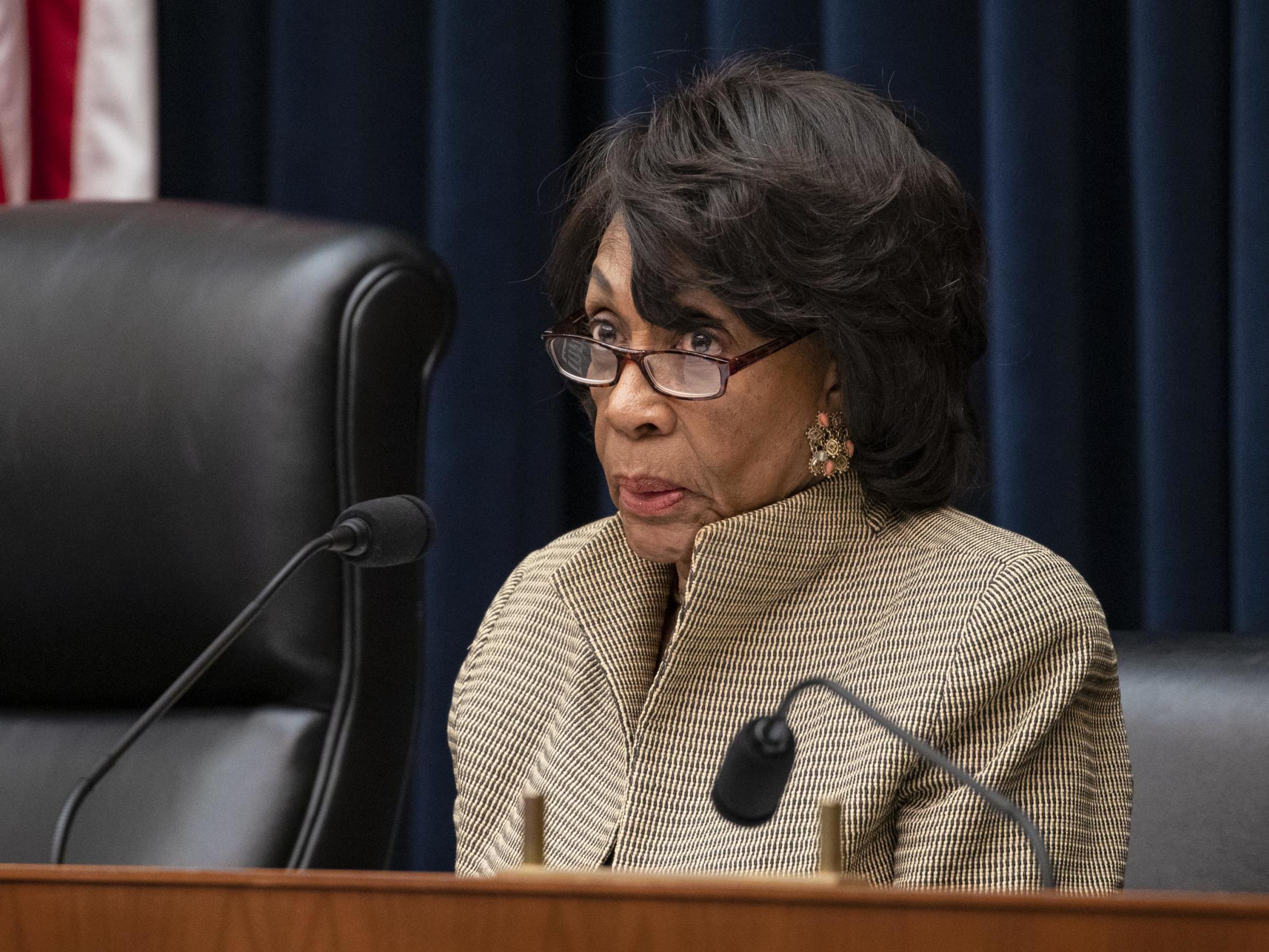 Democratic congresswoman Maxine Waters has claimed that president Donald Trump cares more about protecting Confederate monuments, than he does about US deaths due to the coronavirus pandemic.

The number of coronavirus cases in states across the US has risen in the last few weeks, after businesses reopened and social distancing measures were eased, with the support of Mr Trump.

Over the same time period, monuments to Confederate officials were removed in numerous states, after Black Lives Matter protesters criticised them following the death of George Floyd.

The president condemned the removal of statues, and on Thursday, the representative for California released a statement that criticised Mr Trump’s actions over the last few months.

“One would hope that the president of the United States would rise to the level of leadership that our country needs in confronting the deadly uptick in coronavirus cases in America,” Ms Waters said.

“Instead, we are left with Donald Trump, an incompetent and heartless man who is more focused on saving statues of slaveholders, Confederate generals, and racists than protecting the health of living and breathing Americans,” the 81-year-old added.

Ms Waters’ comments came on the same day that the country recorded its highest daily total of coronavirus cases, since the pandemic began.

The previous highest daily total of positive Covid-19 cases of 36,426, was recorded on 24 April, but two months later on 25 June, the US announced 39,327 new coronavirus infections.

“The United States remains the epicentre of the coronavirus pandemic, with more than 2.4 million cases and more than 124,000 deaths. My home state of California, Arizona, Texas, and Florida have seen their coronavirus cases skyrocket in the past two weeks,” the congresswoman wrote in her statement.

“On Tuesday, Texas and California set records for having more than 5,000 coronavirus cases in a 24-hour period, and 33 states have reported a spike in their weekly average of coronavirus cases.

“Instead of using the full power of his office to fight this deadly pandemic, Donald Trump would rather ignore the coronavirus and call in US marshals to confront protestors who are taking down memorials to racist Confederate generals and slaveholders,” Ms Waters added.

A renewed discussion around Confederate monuments was sparked following the death of Mr Floyd, who died after his neck was knelt on by Derek Chauvin, who at the time was a Minneapolis police officer.

On Juneteenth, a day that commemorates the emancipation of enslaved African Americans, multiple Confederate statues were toppled across the US, including one of general Albert Pike, in Washington, DC.

In reaction to the protests, the president asked US Marshals to protect national monuments.

Mr Trump also announced that he is preparing to issue an executive order that will protect statues and monuments, even if they have ties to the Confederacy, according to CNN.

After a statue to former president and Union leader Ulysses S Grant was toppled last week, Mr Trump said that protesters had gone too far.

“I think many of the people that are knocking down the statues don’t even have any idea what the statue is, what it means, who it is when they knocked down,” he said.

According to a tracking project hosted by Johns Hopkins University, there are now more than 2.4 million people who have tested positive for coronavirus in the US. The death toll has reached at least 124,509.

The Independent has contacted the White House for comment.