Seattle, Washington – Mohamed Khalif has been a doctor for six years. Living now in Washington state, the 30-year-old is ready and willing to join the front line of the coronavirus fight in the United States. But like thousands of healthcare professionals who received their medical degrees abroad, he is simply not allowed.

“They’re all sitting at home, and we’re bringing retired doctors and retired healthcare providers who are at higher risk of COVID-19 to care for these patients,” Khalif said.

Khalif was born in Somalia and his family came to the US as a child. Growing up, he travelled the world with his father and learned the languages of the places he lived – ranging from Somali to Hindi and Mandarin. After graduating from a medical college in China, he worked as a primary care doctor in Galdogob, a small city in Somalia, honing his skills. He returned to the US five years ago in hopes of doing the same here. 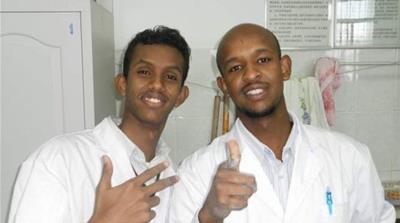 Despite passing his board examinations and having experience, he did not land a residency this year, the final and highly competitive step before becoming accredited to practise medicine in the US.

It is a step meant to create consistency among the US medical professionals and safety in the US healthcare system, but the highly competitive nature of the residency has plagued foreign-trained doctors for years, and now leaves highly-trained medical graduates sitting on the sidelines as the US faces doctor shortages during a crisis that has already killed more than 5,000 people nationwide.

Regardless of how seasoned international medical graduates and doctors are, they must go through the same process of testing and credential verification to practise. And many are left waiting out the pandemic because they were not selected for a hospital residency position, the final and competitive step before becoming accredited.

Nearly 41,000 medical students applied for 37,265 residency positions this year, more than 19,000 of which were domestic US-trained students. Almost 94 percent of domestic students were matched.

But for more than 12,000 international medical graduates who applied, the match rate was 61 percent. Nearly 4,700 foreign-trained medical students did not land a residency. And in most states, the only thing for dotors like Khalif to do is apply again next year.

Residency applicants are paired with hospitals by a private company – the National Resident Matching Program – through a programme called the Match. To apply for the Match, every candidate must pass the same standardised exams Khalif passed, and must have attended medical school. 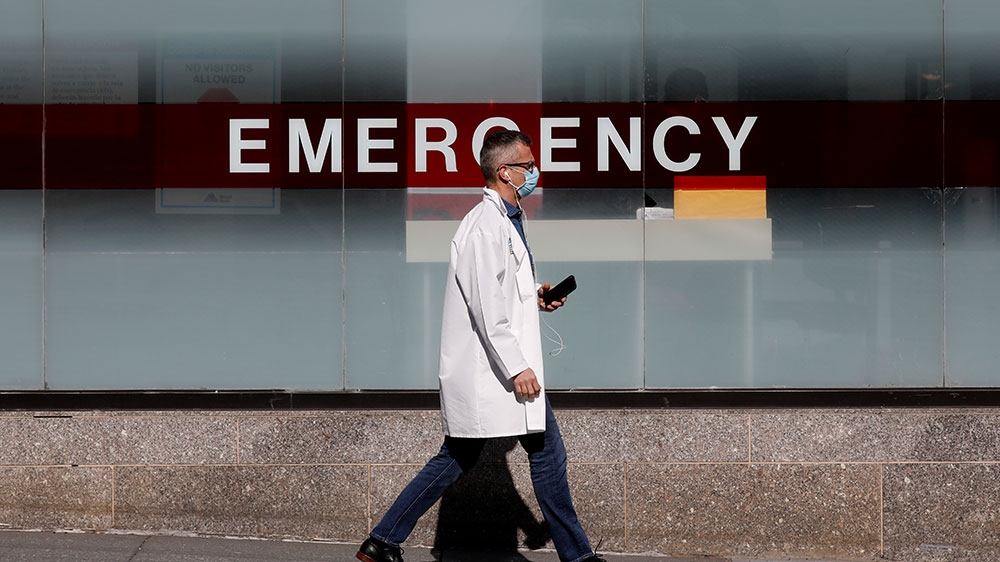 Residency positions are partially funded by Medicare, the federal health insurance programme for some individuals. However, funding was effectively frozen in 1997, and has not increased since. Even before the coronavirus outbreak, the American Association of Medical Colleges was predicting a nationwide shortage of doctors by 2032 unless federal funding was increased.

The number of unmatched residents in the US is high when compared with Canada. There were only 115 unmatched Canadian medical students in 2018. It is a large number for the country, and led the Canadian Federation of Medical Students to petition Parliament for a fix.

Many fear not just the urgent need for medical doctors due to the rising number of cases, but also due to the fact medical professionals are at high risk for contracting the virus, especially in places where there is a shortage of protective professional equipment like masks and gloves.

More than 3,000 doctors were infected by coronavirus in China. More than 60 have died in Italy, and about 14 percent of coronavirus cases in Spain have been caregivers.

The US Centers for Disease Control and Prevention recommends workers who develop symptoms should self-isolate, taking them out of the workforce. At the same time, hospitals are struggling to secure enough personal protective gear – like masks and gloves – for their employees.

In California, a pair of international medical graduates, including Edward Dudley Robey, wrote an open letter, dated March 23, to Governor Gavin Newsom, urging him to create a licence to let other unmatched residents practise.

“With the current need for physicians there are thousands of qualified across the United States whose talents are currently being wasted when we need them the most,” the letter read.

He had not heard from the governor’s office as of Thursday.

“There’s no lower-level licence available for you, there’s nothing. You literally are going to McDonald’s [to apply],” Dudley-Robey told Al Jazeera.

A handful of states had similar programmes even before the outbreak. This includes Missouri’s assistant physician programmes, which let international medical graduates work under the supervision of a licensed physician, without a residency.

New York announced it would allow volunteers with relevant medical experience to work during the pandemic, as well as students with one year of residency training. New Jersey’s governor signed an executive order on Wednesday that authorises the issuance of temporary medical licences to doctors “who are licensed and in good standing in foreign countries”.

Khalif hopes states will allow unmatched medical graduates to work, provided they were eligible for a residency slot.

“All of us are just itching to get out there and help our fellow colleagues,” he said.

It is an idea Dr William Pinsky, president of the Educational Commission for Foreign Medical Graduates, said is being discussed by regulatory agencies as the pandemic wears on. Individual state licensure boards and hospitals could decide to allow unmatched residents to practise, either in hands-on patient care or in supportive roles. 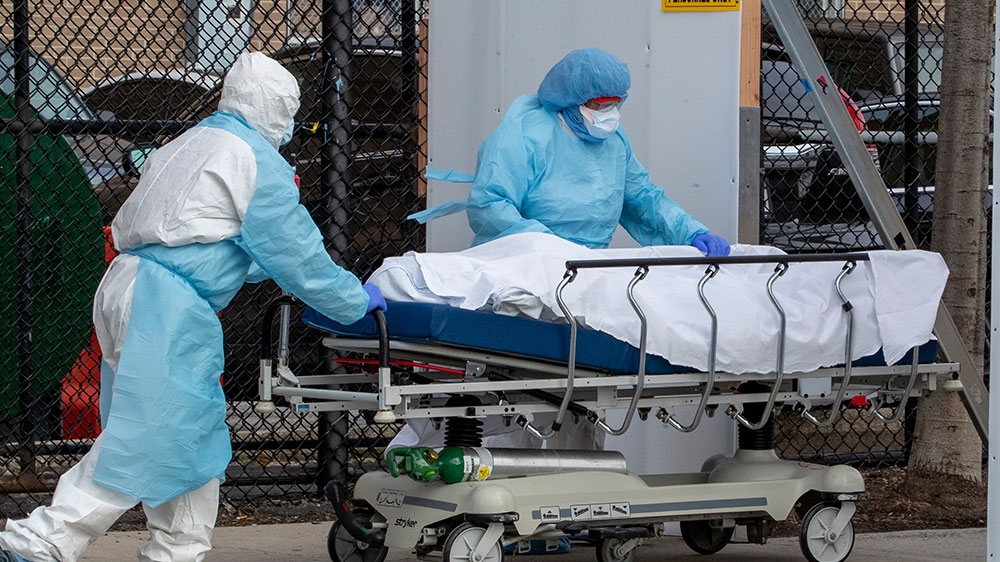 This could range from working as a scribe in emergency rooms to conducting nasal swab for COVID-19 tests. People with previous medical experience could be used in more direct healthcare roles if they were qualified.

However, Pinsky said hospitals and state agencies would need to confirm an applicant’s credentials to ensure the quality of care. If unmatched residents are qualified, able and willing to work, they could present a solution to upcoming healthcare shortages.

“They should be put into situations where they can help,” Pinsky said, adding they should also be put in places “where they have the skills to be able to help”.

And as the death toll rises across the US, Khalif said the most frustrating part is not being able to practise, even after having passed all the necessary exams. He described it as watching his house being attacked while being tied up and left defenceless.

“It’s just so frustrating when you can’t use your skills to help others,” he said.