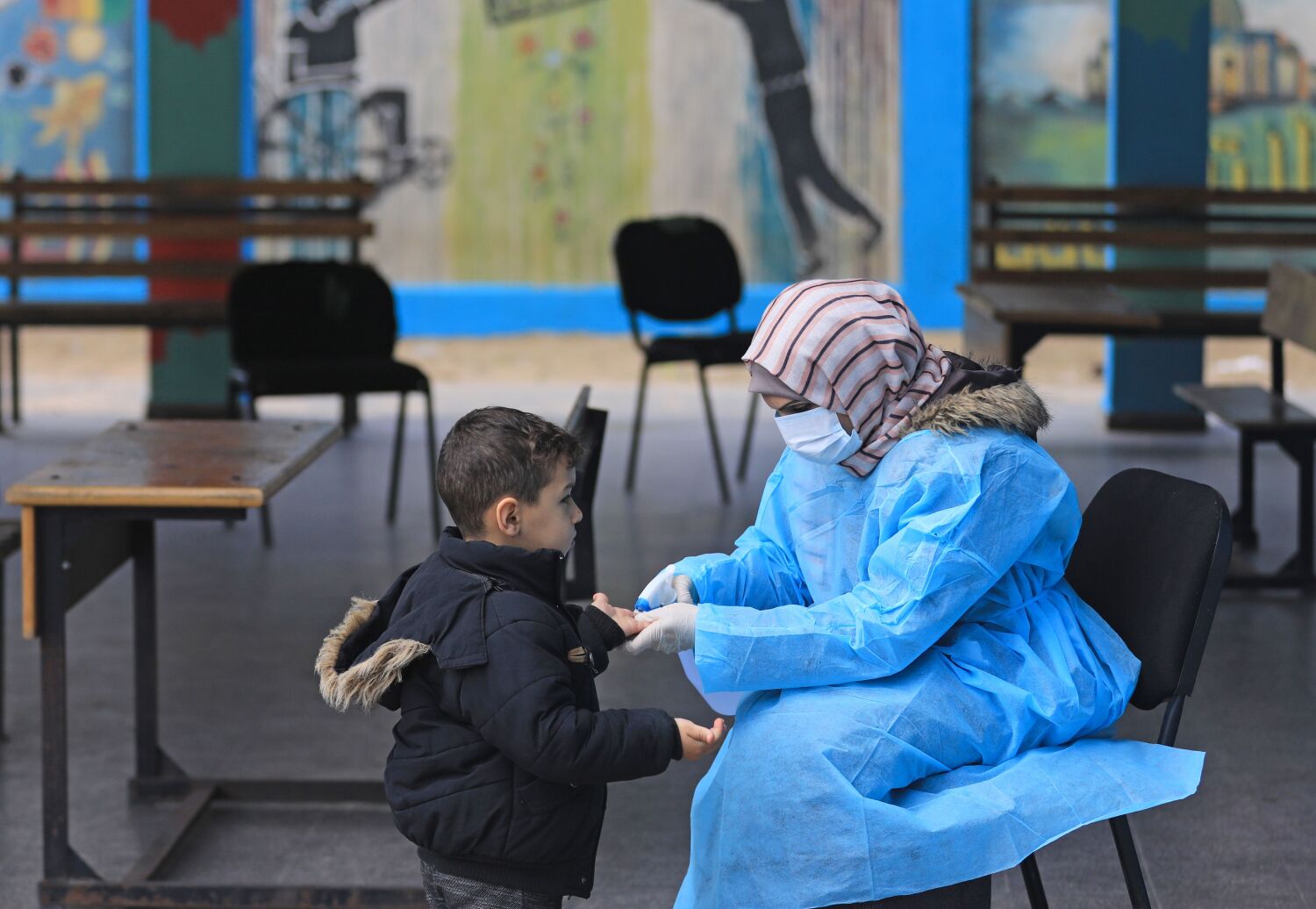 Children are largely spared the worst effects of the coronavirus that has infected more than 200,000 people and killed nearly 9,000 around the world, two new studies confirm. But the first reports to document COVID-19 deaths in children make clear that those under 18 are neither immune from infection nor completely spared from becoming very sick.

In China, the novel coronavirus has claimed the lives of a 10-month-old and a 14-year-old, at least.

From the pandemic’s early days, children have largely been onlookers to the morbidity and mortality. They are thought to be widely infected but rarely ill, and the role they play in spreading the virus is not yet understood.

The infant’s death was revealed Wednesday in the New England Journal of Medicine. The baby had been suffering from an unrelated condition, a bowel blockage, and was said to have experienced multiple organ failure over four weeks before succumbing to the virus.

In a group of 171 infected children, the 10-month old was one of three pediatric patients who required intensive care support and who needed the aid of a ventilator to breathe.

Those three children represented fewer than 2% of the children tracked by a research group known as the Chinese Pediatric Novel Coronavirus Study Team. All the children were tested and, if necessary, treated between Jan. 28 and Feb. 26 at Wuhan Children’s Hospital, the only hospital in the outbreak’s epicenter to treat patients younger than 16.

Like the infant, the two critically ill children who survived their infections had serious health conditions that may have made them more vulnerable to COVID-19: One was being treated for leukemia, and the other was suffering from kidney disease.

By March 8, 29 of the children were still in the hospital, and in stable condition. The remaining 149 patients had been discharged.

The death of the 14-year-old was divulged by a different group of researchers in China. Their report, published Monday in the journal Pediatrics, focused on all 2,143 pediatric cases of COVID-19 that were reported to China’s Center for Disease Control by Feb. 8.

Other than the date of his passing — Feb. 7 — the researchers gave no details about the young teen’s case, including whether he had suffered from an underlying health condition.

The study found little difference between boys’ and girls’ likelihoods of becoming infected or sick. But it did begin to flesh out the proportion of infected kids who become sick, and whether certain age groups face a greater risk.

More than 4.4% of the children in the Pediatrics report were without evident symptoms. An additional 51% had mild symptoms, such as a cough, sore throat, runny nose and sneezing, and sometimes fever, fatigue and body pains. In some cases, the children had only symptoms like nausea, vomiting, stomach pain and diarrhea.

The remaining 39% of children were moderately ill. They had symptoms like pneumonia with a cough that progressed from dry to productive, and fever.

Chest scans showed small scars and spots of damage, and sometimes appeared slightly cloudy. They were not short of breath and getting plenty of air. But with a stethoscope, doctors often heard rattles and evidence of fluid build-up.

In severe cases, fever, cough and sometimes gastrointestinal symptoms progressed over about a week to breathing difficulties and signs that they weren’t getting enough oxygen. Critical cases developed respiratory failure and shock, brain inflammation, and failure of vital organs such as the heart and kidneys.

Among infants younger than a year old, 11% developed severe or critical illness, as did 7% of children ages 1 through 5. Only 4% of infected kids between 6 and 15 years of age became severely or critically ill, and only 3% of infected teens who were 16 or older suffered such serious illness.

“In contrast with infected adults, most infected children appear to have a milder clinical course,” the authors of the New England Journal of Medicine study wrote. “Asymptomatic infections were not uncommon,” they added.

An important piece of the puzzle remains to be found: Whether the roughly 55% of infected children whose symptoms are undetected or barely noticeable are capable of spreading the infection.

“Determination of the transmission potential of these asymptomatic patients is important for guiding the development of measures to control the ongoing pandemic,” the study authors wrote.

The exact rate at which adults suffer critical illness with COVID-19 infection is not yet known. But a report released Wednesday by the CDC COVID-19 Response Team found that of 4,226 confirmed cases in the United States, patients 65 and over accounted for 31% of cases, 45% of hospitalizations and 53% of admissions to the intensive care unit.

They also made up 80% of the deaths, the response team wrote in the CDC’s Morbidity and Mortality Weekly Report.