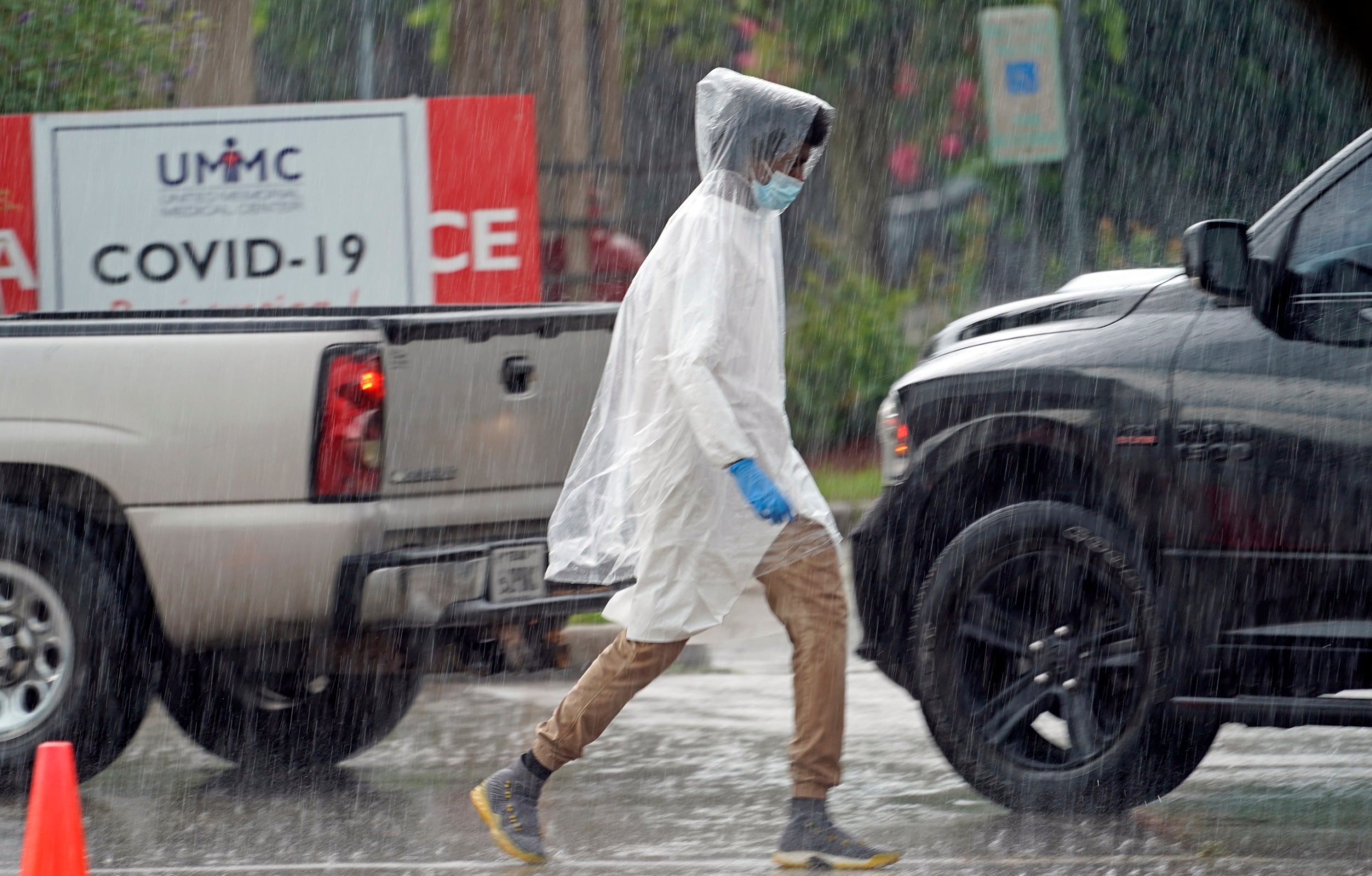 A family in North Texas who threw a surprise birthday party at the end of May have fallen prey to the coronavirus, with 18 members now testing positive.

Among those diagnosed are a woman undergoing treatment for breast cancer and two octogenarians, both of whom were hospitalised.

Seven of the 18 now-infected people reportedly attended a surprise birthday party hosted by one family member who was unknowingly already infected. According to family member Frank Barbosa, who refused to attend the 30 May party because of the risk of infection, the seven first interacted with their infected relative and then spread the virus to others when they went home.

“We knew this was going to happen,” Mr Barbosa told local station WFAA-TV. “I mean, this whole time this has been going on we’ve been terrified.”

Mr Barbosa said his elderly father Frank is currently “hanging by a thread” in intensive care, but has now received a plasma transplant from a donor who previously contracted the virus – an experimental treatment that it’s hoped can help people fight serious cases.

Writing on Facebook, the younger Mr Barbosa implored others to donate if they’ve fought off the disease themselves.

“Dad received his plasma!! Prayers were answered today. Now he needs to get well for mom and the Barbosa Family. Please continue to give plasma after you have recovered from Covid! The waiting list is growing every hour and you will save a life!!”

Texas was one of the first US states to begin reopening after it imposed a lockdown to halt the spread of the virus, but it has now paused its phased plan in the face of a major surge in infections, with both positive test rates and hospitalisations climbing to record levels.