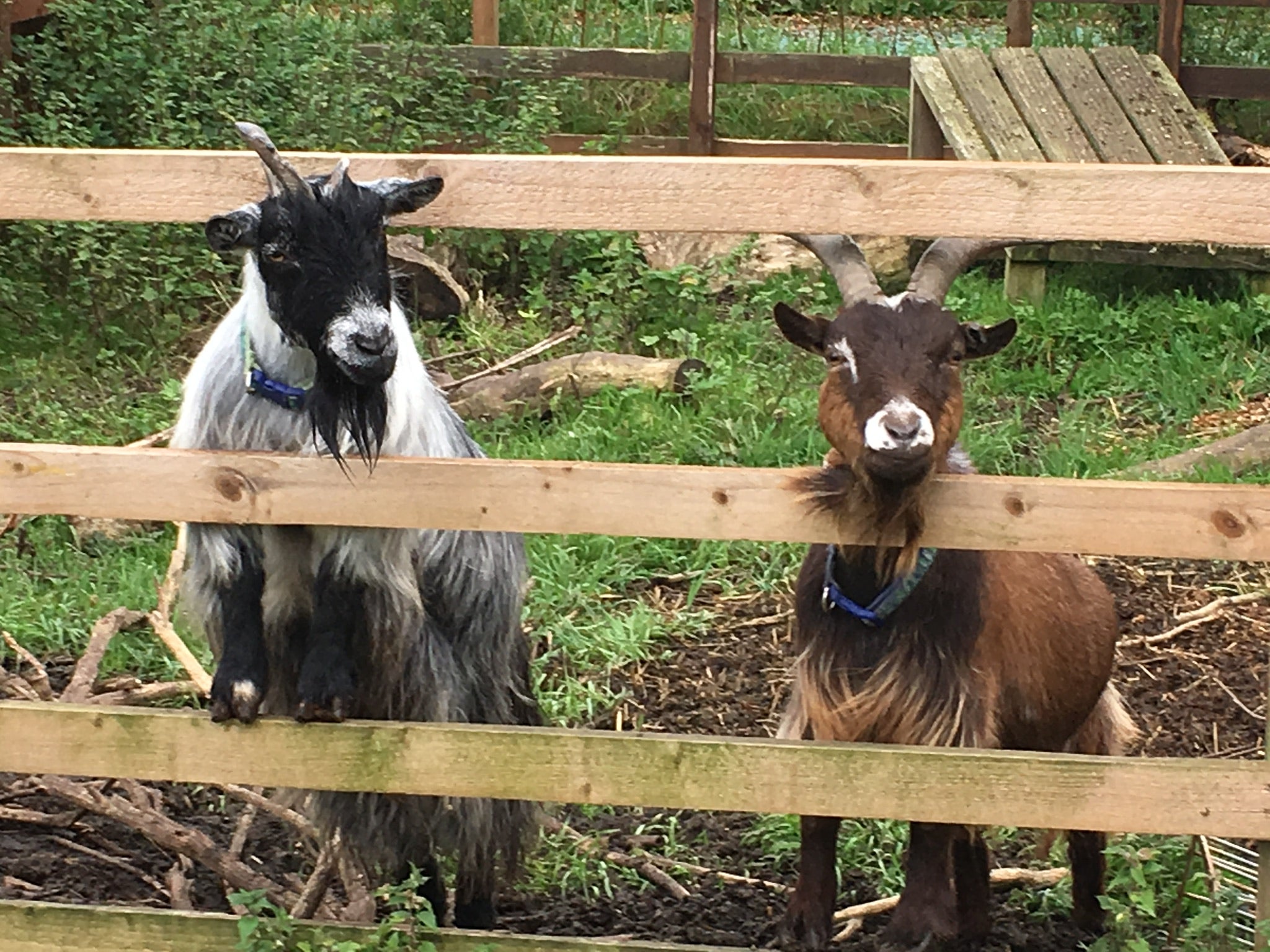 Covid-19 test kits in Tanzania have raised suspicion after samples taken from a goat and a pawpaw fruit came back with positive results, as the president said there were “technical errors”.

President John Magufuli said during an event in the north west of Tanzania that the test kits were imported from overseas, but did not say where.

He said that in order to evaluate the quality of the kits, Tanzanian security forces randomly obtained non-human samples, including from a pawpaw, a goat and a sheep. The random samples were assigned human names and ages, and sent to a laboratory to test for coronavirus.

Lab technicians were deliberately not informed about the origins of the samples. The pawpaw and goat samples tested positive for Covid-19, said Mr Magufuli.

The president said the faulty kits meant some people were testing positive for coronavirus without actually being infected, reported Reuters.

He said: “There is something happening. I said before we should accept that every aid is meant to be good for this nation.”

The Tanzanian government has come under scrutiny for its secretive approach to the pandemic. Earlier this week, footage of burials taking place at night under tight security circulated on social media, with activists accusing the government of covering up the real impact of the virus in the country.

Opposition leader Zitto Kabwe was quoted by the BBC as saying: “I don’t want to feel like the government is hiding something. I want it to perform its role. Right now, we are witnessing a lot of mourning, burials and dead bodies everywhere.

“Without transparency, the citizens will be more scared, which may cause even more deaths.”

Mr Magufuli also came under fire in March when he encouraged Tanzanians to continue going to church and praying, as he likened the pandemic to Satan.

His comments came during a church service in the capital, Dodoma, just before announcing six more confirmed cases of the virus. The devout Catholic claimed the virus “cannot live in the body of Christ, it will burn instantly”.

Tanzania has recorded 480 positive cases of coronavirus and 17 deaths as of Sunday. Mr Magufuli said during a speech he was sending a plane to Madagascar to collect a herbal “cure”.

He said: “I’m communicating with Madagascar. They have got a medicine. We will send a flight there and the medicine will be brought into the country so that Tanzania too can benefit.”

At the launch of the drink, called Covid-Organics, at the Malagasy Institute of Applied Research, Mr Rajoelina said:”Schoolchildren should be given this to drink… little by little throughout the day.”

But the World Health Organisation (WHO) warned against believing in the tonic, and said there is no proof of a cure for coronavirus. The body did not recommend “self-medication with any medicines” and warned there were “no short-cuts” to finding treatment for the virus.