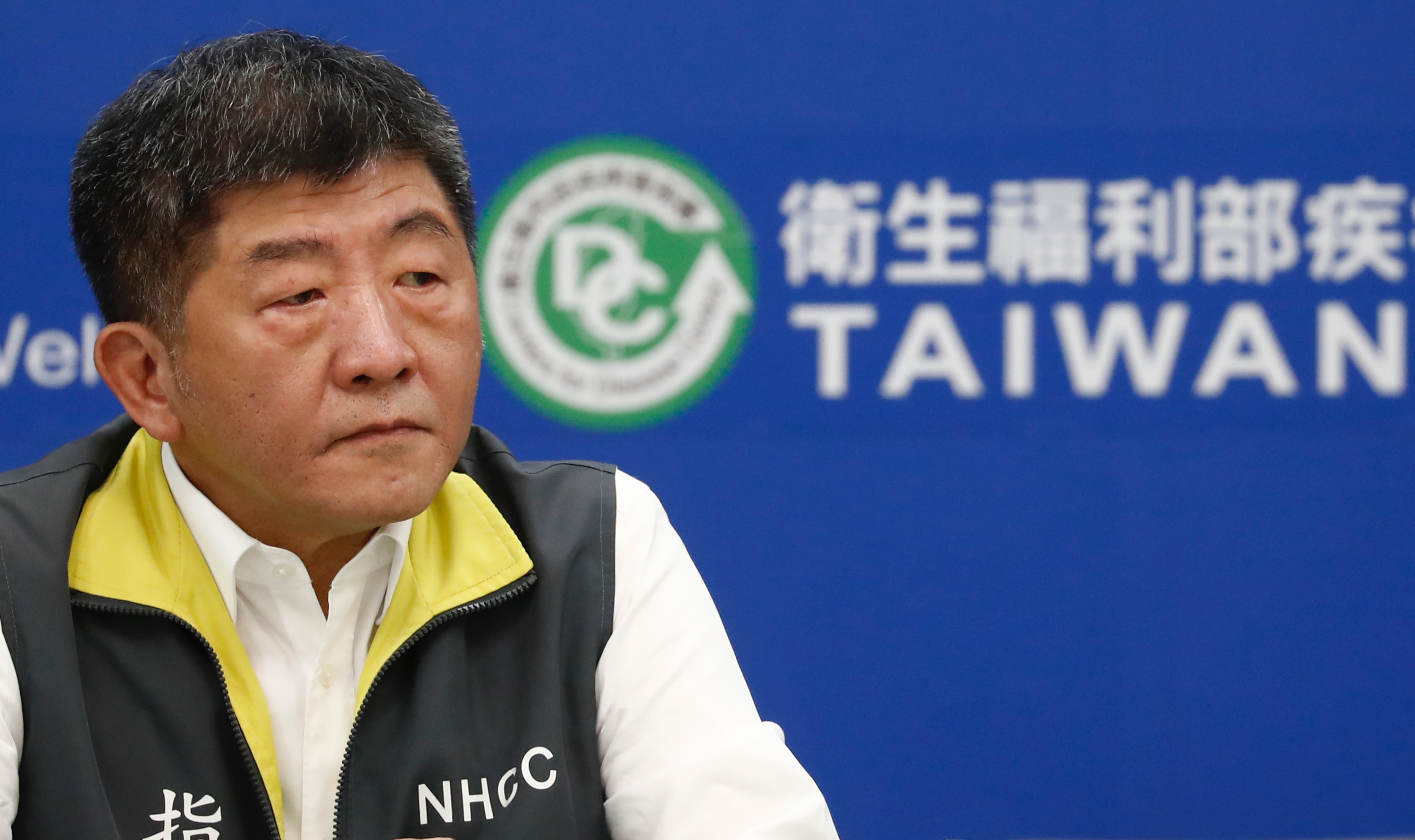 Taiwan’s health minister Chen Shih-chung on Wednesday asked the World Health Organization to give the island access to first-hand information about the coronavirus.

The island has been largely excluded from involvement with the WHO due to pressure from China, which refuses to acknowledge its sovereignty. Taiwan said the exclusion has created a gap in the global fight against the coronavirus and threatened the island’s health, and that the WHO gave wrong case numbers for Taiwan, ignored requests for information, and has bent to Chinese pressure to interfere with the island’s requests for help.

“For Taiwan, what we want is first-hand information. Any second-hand information slows down any actions we take, and distorts our judgement about the epidemic, like we’re unable to see the woods for the trees”, Chen said.

He added that “if we can we get first-hand information within the organisation, we can see the whole picture and can react proactively by creating various systems or policies. Our speed in reacting will become faster, so Taiwan does not become a gap” in epidemic prevention.

China angered Taiwan’s democratically elected government by saying only it has the right to speak for the island’s 23 million people internationally. The WHO’s principal legal officer, Steven Solomon, said on Monday that the WHO recognised the People’s Republic of China as the “one legitimate representative of China”.

Taiwan attended the WHO’s decision-making body, the World Health Assembly, as an observer from 2009-2016 when Taipei-Beijing relations warmed, but China blocked further participation after the 2016 election of Taiwan’s president Tsai Ing-wen, who has taken a more pro-Taiwan stance than her main competitor.