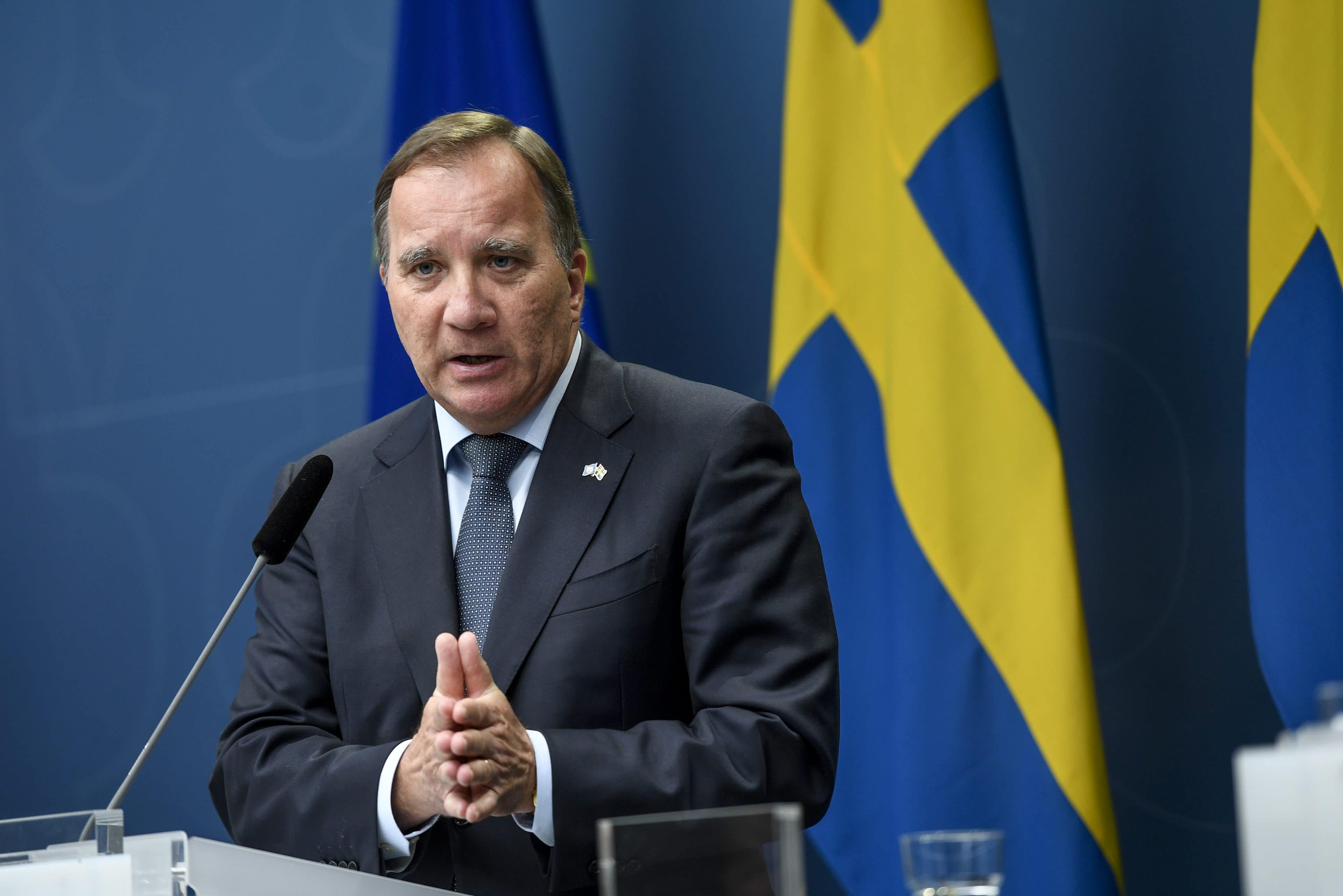 Sweden on Tuesday announced a commission to evaluate its response to the coronavirus.

The decision comes after the country’s death toll exceeded by far the one of its neighbours. More than 5,300 Swedes have died from the disease.

“The ability of the entire community to come together is one of Sweden’s great strengths. But at the same time this crisis has put a spotlight on shortfalls in our society”, prime minister Stefan Lofven said, adding that the panel would be “tasked with evaluating the government’s, the authorities’, the health regions’ and municipalities’ measures to curb the spread of the coronavirus and the effects of the spread”.

The country has defended its soft approach to the virus, which drew international criticism. As countries started carefully reopening the borders towards one another, news that Sweden’s neighbours plan to exclude the country sparked outcry, with Sweden calling the decision “political” and discriminatory.

The new commission would produce a final report by February 2022, before the country’s next general election. A preliminary report, however, would be produced as early as November of this year.