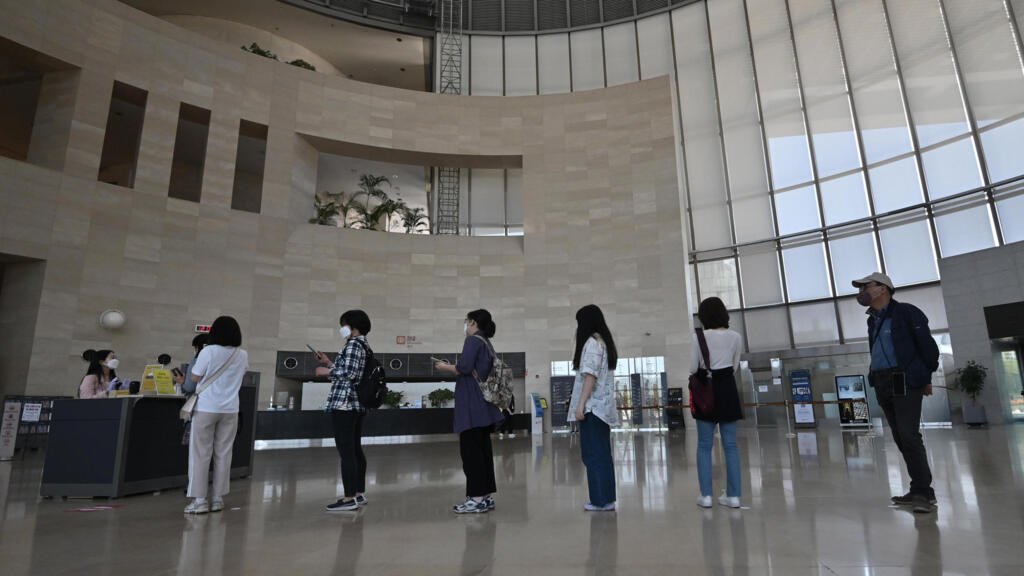 South Korea returned largely to normal Wednesday as workers went back to offices, and museums and libraries reopened under eased social distancing rules after new coronavirus cases dropped to a trickle.

The South endured one of the worst early outbreaks of the disease outside China and while it never imposed a compulsory lockdown, strict social distancing had been widely observed since March.

Employees were urged to work from home where possible while the new school term was postponed from its March start.

Scores of events — from K-pop concerts to sports seasons — were delayed or cancelled, while museums and galleries were closed and religious services suspended.

But the South appears to have brought its outbreak under control thanks to an extensive “trace, test and treat” programme that has drawn widespread praise. In a population of 51 million, its death toll is little more than 250, and new cases have slowed to just a handful — 13 in the past three days, all of them arriving international passengers. More than 90 of the South’s imported cases are returning citizens.

At least 100 people visited the National Museum of Korea in Seoul on Wednesday morning, and the first visitors of the day — a married couple — were given a bouquet of flowers by staff.

“Many of our colleagues also came back to work today, so we are very excited about the reopening, we are very happy,” museum spokeswoman Lee Hyun-ju told AFP.

Some workers were bittersweet about going back to the office.

“I wanted to go home as soon as I sat down at my desk in the office today. But there is also this weird sense of stability,” wrote one Twitter poster.

Another tweeted: “I feel like my holidays are now over.”

The South reported two new infections on Wednesday, taking the total to 10,806, the Korea Centers for Disease Control said.

Some professional sports, including baseball and soccer, are starting their new seasons this week after being postponed over virus fears, although the matches will be played behind closed doors.

Schools are to reopen in stages starting from May 13.

Under what Prime Minister Chung Sye-kyun referred to as “everyday life quarantine”, South Koreans are still encouraged to wear face masks and wash their hands frequently, among other recommendations.