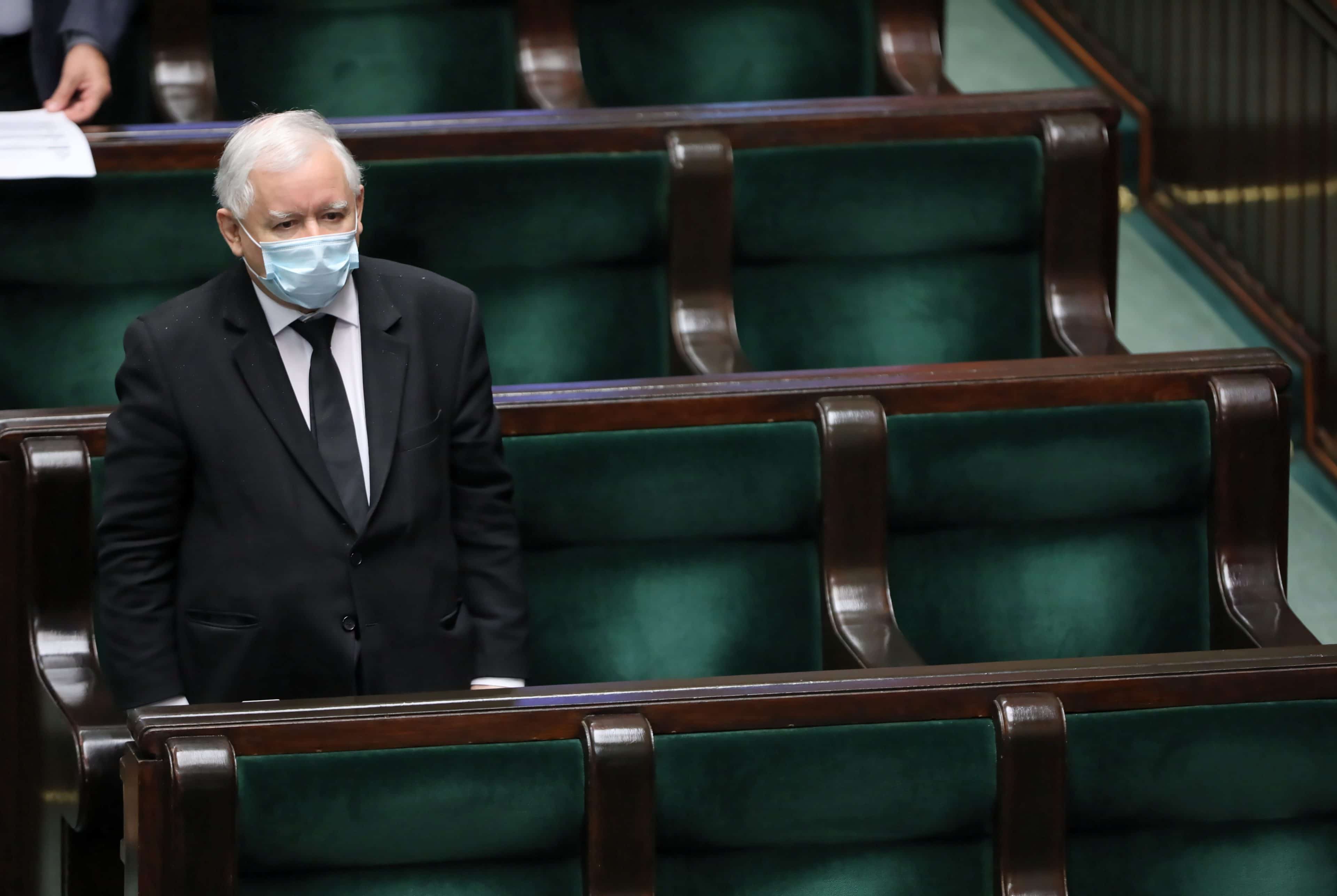 Poland officials on Wednesday announced they will postpone Sunday’s presidential election, but without setting a new date for the poll.

Jaroslaw Kaczynski, head of the ruling Law and Justice party (PiS), and Jaroslaw Gowin, leader of a party in the conservative coalition, announced in a joint statement that they had agreed to cancel Sunday’s vote and set a new date.

The timing of the election is controversial since the start of the coronavirus pandemic, with PiS insisting the vote be held as scheduled, and the opposition accusing it of putting political gain ahead of public health, while also warning the election risks not being free or fair.

Last month, PiS decided to conduct the vote by mail due to the lockdown measures imposed by the government. Latest opinion polls showed that president Andrzej Duda is set to win reelection by a landslide, capturing more than 50% of the vote.

Kaczynski and Gowin called their decision “a solution that will guarantee Poles the opportunity to participate in democratic elections”.

Under their plan, after Sunday the supreme court will declare the election void because it does not happen, and then the parliamentary speaker will announce a “new presidential election to be held on the first possible date”. The vote will be conducted by postal ballot.

Despite a sense of relief among Poles that they would not be forced into an election during a pandemic, critics said it was unclear what legal basis PiS had to cancel Sunday’s vote.