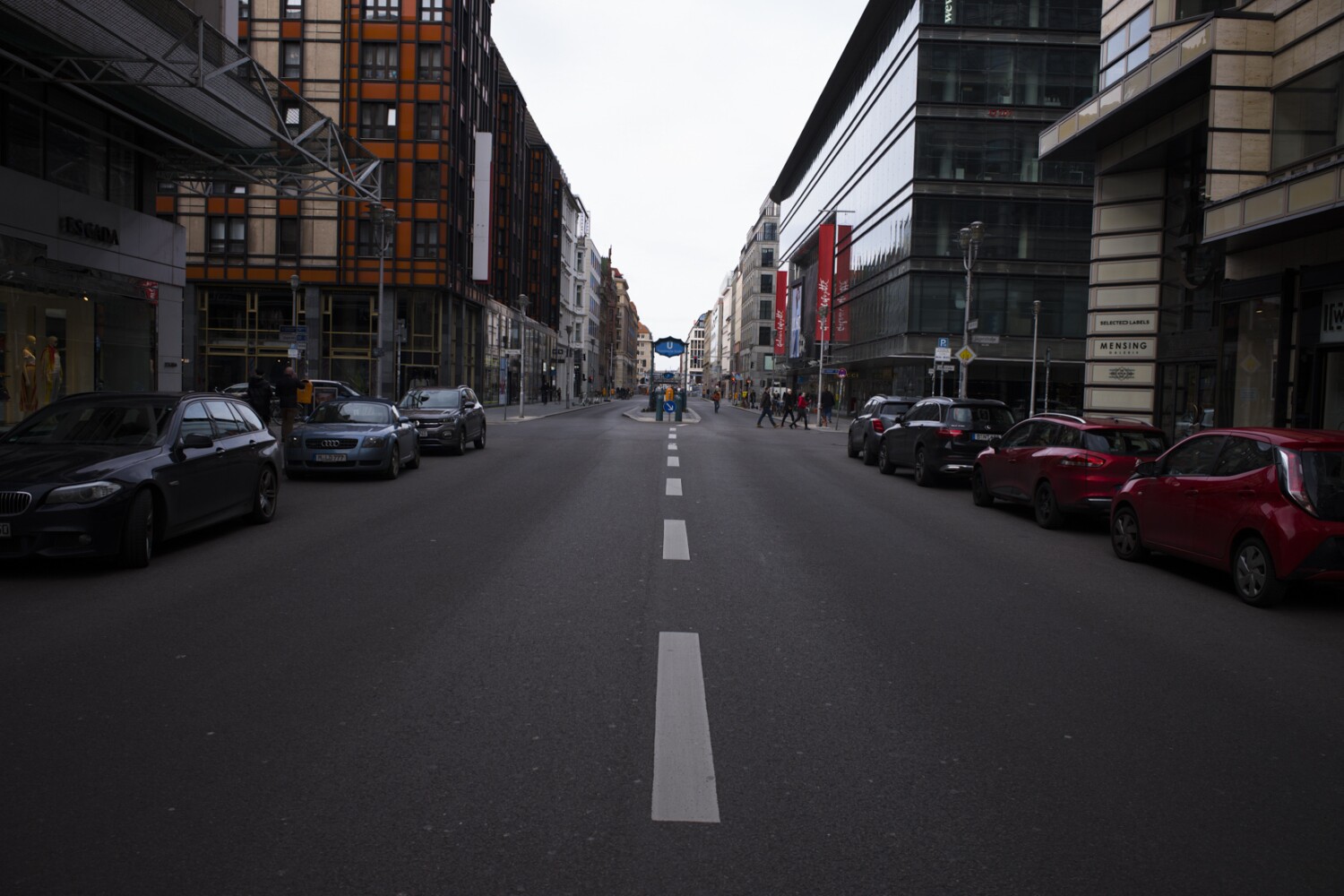 Warning that Germany was facing its greatest challenge since World War II, Chancellor Angela Merkel made a rare prime-time television appeal to her country on Thursday to take the coronavirus threat seriously — even though the nation’s death toll has remained remarkably low at 28 out of more than 12,300 confirmed cases.

in her first such direct TV address to the nation in her nearly 15 years as chancellor, Merkel implored Germans to heed the government’s increasingly stringent but still-voluntary advisories on avoiding public gatherings. She also hinted that Germany might still have to order a lockdown, as has already been imposed in Italy, France, Spain and Belgium.

“The situation is serious — take it seriously,” said Merkel, who plans to retire in 2021. “Not since German reunification — no, not since World War II — has our country faced a challenge that has required such a high degree of common and united action. I’m convinced that we can succeed as long as everyone truly understands what’s needed.”

Although many of the 82 million living in Germany have followed government guidelines on social distancing and shutting down most nonessential businesses, some younger people in particular have bristled at the clampdown and cited the comparatively low risk of serious health complications for younger and healthy people.

Many parks have been filled in recent days, some of the first warm and sunny days of the year, with significant gatherings of people defying the advisories, even as nightclubs shut down.

“The coronavirus has dramatically changed our lives,” Merkel said. “We’re all full of questions and worries about what’s going to happen next.”

Thanks to its strong healthcare system, national health insurance for everyone, its vast network of hospitals and its high per-capita numbers of intensive care beds, Germany has so far succeeded in keeping its mortality rate associated with the coronavirus extremely low compared with other countries.

“Our healthcare system is perhaps one of the best in the world,” she said. “But the epidemic is showing us all how vulnerable we actually are and how dependent we are on others.”

Germany now has the fifth highest number of coronavirus cases confirmed, according to the Johns Hopkins Cornavirus Resource Center, with 12,327 cases and 28 deaths.

“I urge all of you to follow the rules,” Merkel said. “We’ll continuously examine the situation and check to see if we need to make changes and to see what’s possibly still needed” to be done, a warning that a lockdown was still possible.

Merkel, who grew up behind the Iron Curtain in communist East Germany, made it clear that she did not want to have to impose any further restrictions on freedom of movement as other countries have this week.

“For someone like me, who fought hard to be able to travel freely and move about freely, that would be justifiable if absolutely necessary,” she said.