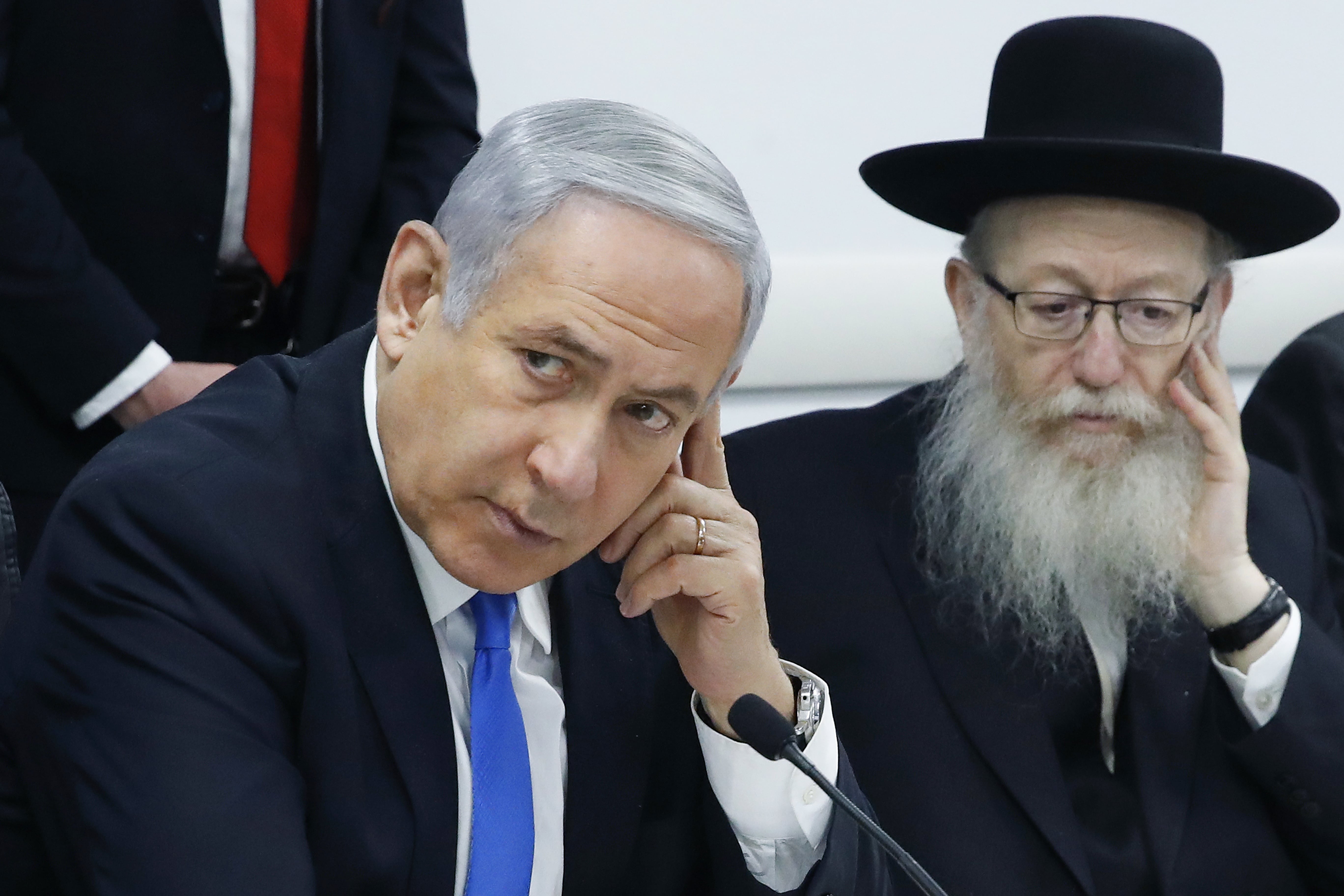 The wife of the the 71-year-old leader of the ultra-Orthodox Jewish community has also contracted the virus, but both are in a good condition, “receiving treatment and will be quarantined and supervised,” a statement by the Ministry reads.

The ministry is investigating from whom Litzman contracted the disease and is informing people who have been in contact with the Minister to go into quarantine, Dr. Itamar Grotto, deputy director-general of the Ministry, told Channel 12 on Thursday.

Netanyahu’s previous quarantine ended on Wednesday night, according to his office, as the Premier had isolated after one of his staffers tested positive for the virus.

Israeli media also reported that Mossad’s chief, Yossi Cohen also entered self-isolation, after coming in contact with Litzman, however, the information has not been confirmed.

To date, Israel has recorded 6,360 cases and the death toll has climbed to 33. The Israeli government has intensified measures to stem spread of the disease, banning public gatherings, including for prayer, and limiting outings to two people from the same household.