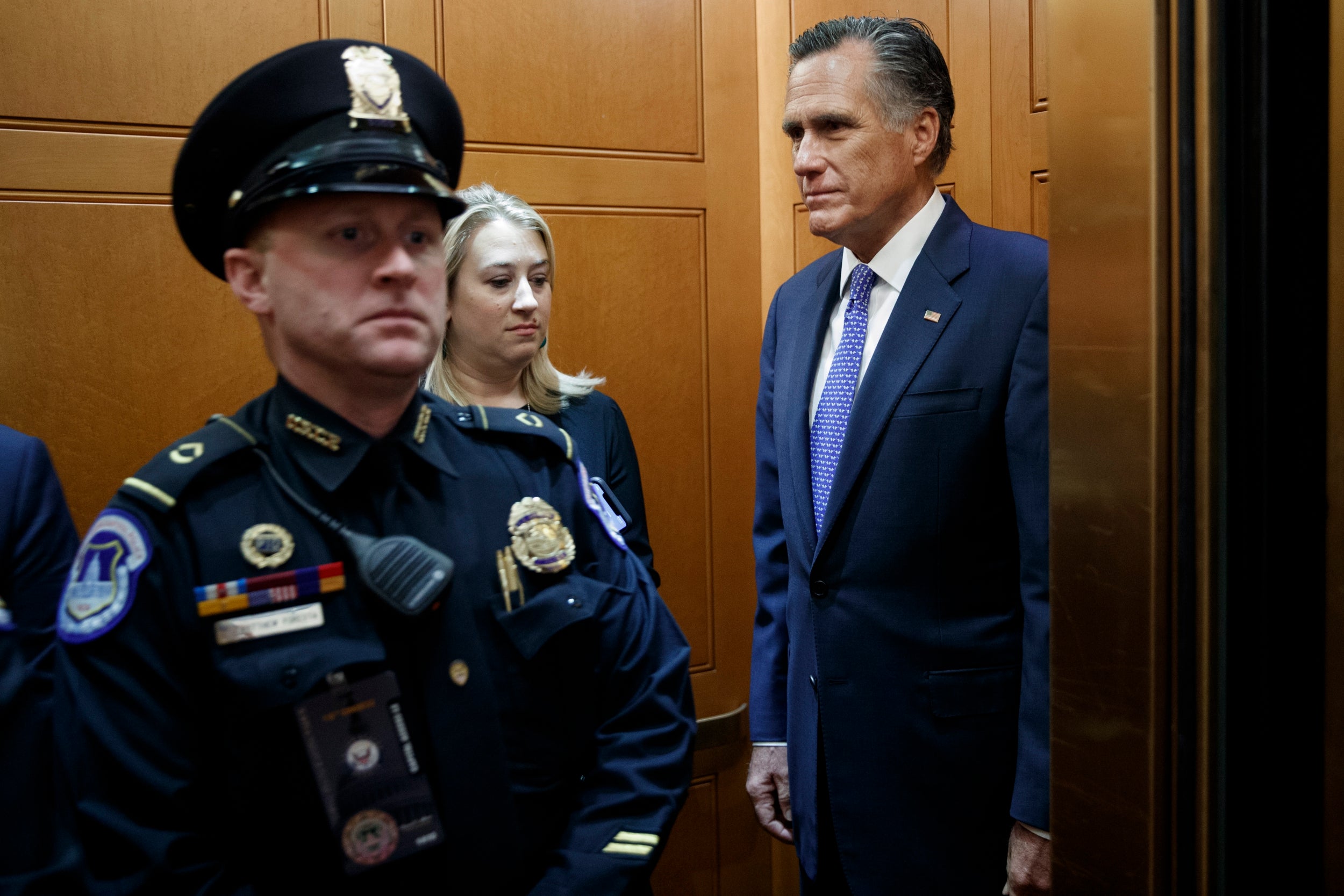 As the US Senate prepares to take up a huge coronavirus emergency package, Utah’s Mitt Romney has tweeted stringent guidelines for older Americans worried about contracting the virus — advice that would apply to a good many of his colleagues.

And he specifically directs the result towards older people: “Of the first 803 Italian deaths reported, 98% were 60 or older. Data from other countries also show that older people have a much higher risk of death”.

While the advice in Mr Romney’s thread echoes that distributed by the US public health authorities, it also introduces an awkward reality: Mr Romney himself, at 73, is very much in the demographic danger zone when it comes to coronavirus, and so are many of those he serves with.

The average age of a senator in the current congress is 62.9 years old. While senators newly sworn in after the 2018 elections are slightly younger — on average, 58.1 — the body skews senior by the standards of the US population.

Five current senators are over 80 years old; the oldest, California’s 86-year-old Dianne Feinstein, was re-elected to another full term last November, meaning she will be 92 when it ends.

And, as if the body’s ageing population wasn’t enough, being an active member of Congress subjects a person to exactly the risks that older Americans are now being told to avoid: constant handshaking and mingling in close quarters, exposure to large groups, travel, and so on.

In his Twitter thread, Mr Romney advises older Americans that “Working from home may be impossible for you — as it is for me in the Senate. But it’s sure worth a try.” Perhaps the implications of that impossibility will be a spur to long-discussed but never-implemented reforms to the Senate’s workings.

Unlike the House of Representatives, the Senate does not even allow electronic voting in the chamber. Voting remotely remains a distant dream, and Congress has no way to meet remotely even when convening in person poses a clear and present danger to its members — in particular septua- and octogenarians who do not share the same freedom to separate themselves from potential carriers that most everyday Americans enjoy.

Mr Romney himself has previously announced he was “treated successfully” for prostate cancer during his 2012 presidential campaign, putting him in the broad category of older people who have previously experienced serious health conditions.

The prognosis for prostate cancer survivors is generally very good — but the older among Mr Romney’s colleagues who may have suffered conditions of their own must be worried indeed.