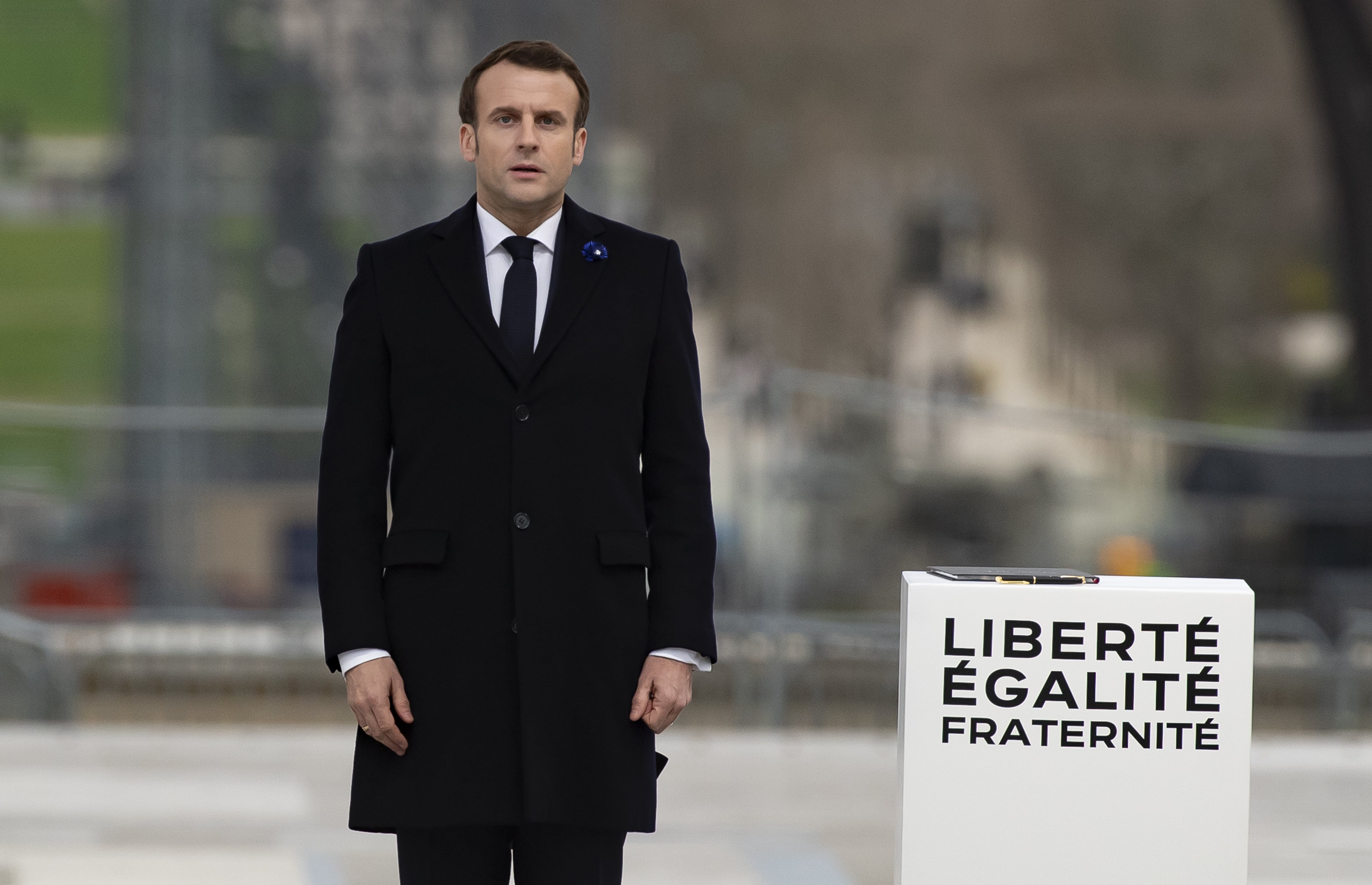 As the European Commission proposed on Monday a 30-day non-essential travel ban from third countries to the EU in a last-ditch effort to stem spread of COVID-19 across the bloc, the French President Emmanuel Macron said “we are at war,” against an “elusive and invisible enemy”.

In a speech given on Monday night, Macron acknowledged that his request is “unprecedented,” in times of peace, but is justified by the emergency of the circumstances.

French citizens were requested to stay at home for 15 days and will only be allowed to do the groceries, medical appointments, and a bit of physical activity, without social meetings, while violators of the measures will be “punished”.

It was also announced that as of Tuesday 11:00 GMT, France’s borders will close for 30 days. France’s national lockdown and extraordinary public health measures followed the unilateral moves of several member states to shut their borders and restrict citizens’ movement, as cases are rising dramatically across the bloc day by day.

Macron also announced that the next round of local elections scheduled for next Sunday will be postponed, along with planned reforms, to allocate resources on the fight against the virus’ outbreak.