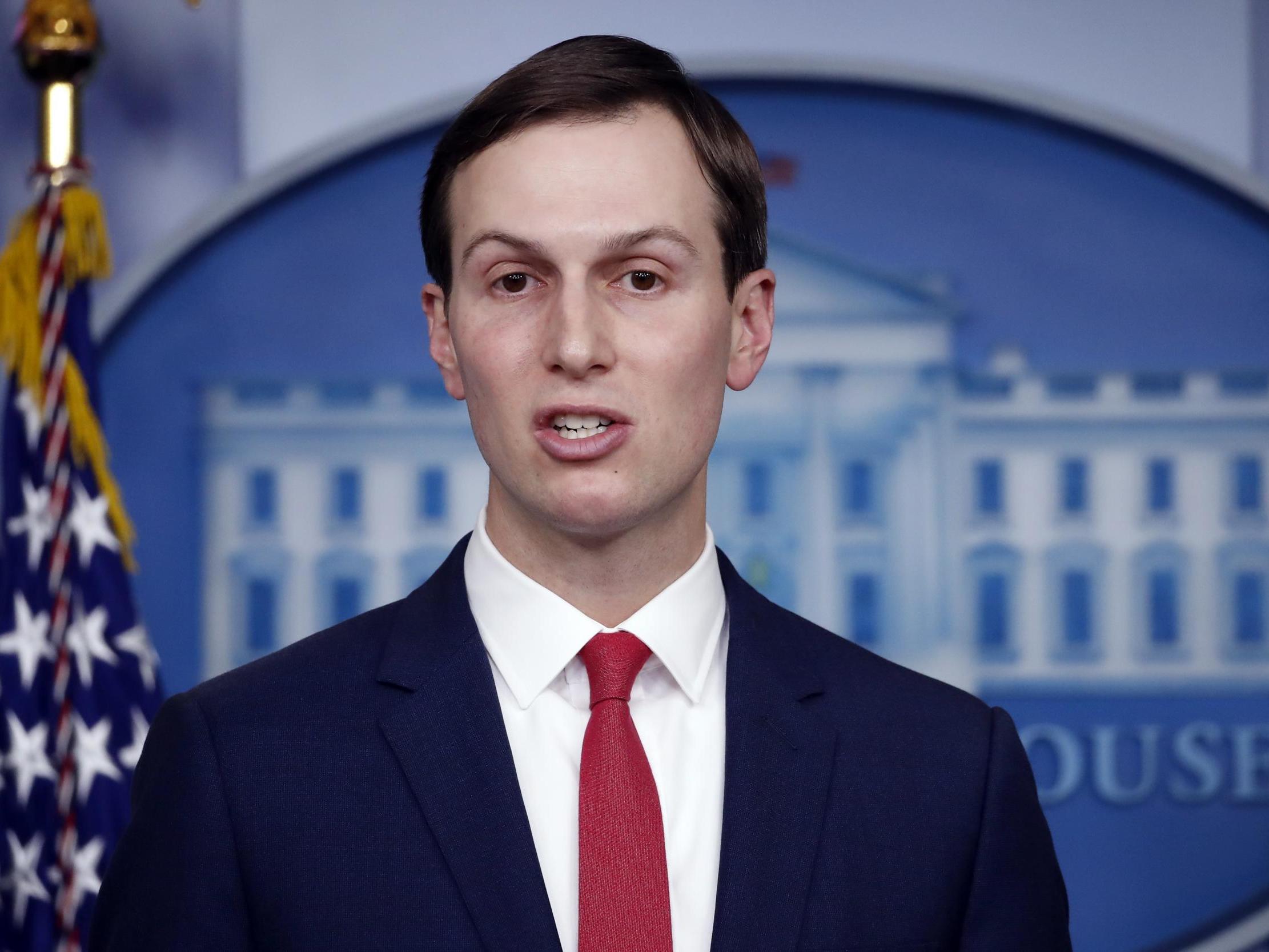 A national coronavirus strategy developed by a second taskforce led by Jared Kushner was shelved to score political points against Democrat governors, according to new reports in Vanity Fair.

In March, Mr Kushner was appointed to the taskforce, separate from the White House’s official group led by Mike Pence, to develop a nationwide testing and supply plan.

Quoting an unnamed public-health expert in frequent contact with the taskforce, Vanity Fair reported that a member of Mr Kushner’s team suggested a national plan was unnecessary and would not make sense politically because the virus had hit blue states hardest.

“The political folks believed that because it was going to be relegated to Democratic states, that they could blame those governors, and that would be an effective political strategy,” the expert said.

“It was very clear that Jared was ultimately the decision-maker as to what [plan] was going to come out.”

The national plan to accelerate testing and supply, which Vanity Fair says it has a copy of, was never used.

Instead, Donald Trump announced a plan that would see the federal government act as a facilitator while state governments led operations for supplying and conducting testing efforts.

The national testing strategy, however, would have established an oversight system to direct allocation and surges of supplies and test kits, as well as navigate regulatory and contractual roadblocks, while also setting up a virus surveillance system to track new outbreaks.

The White House did not respond to the publication’s request for comment to its report, which included allegations of “secret” procurement of one million ineffective diagnostic tests for Covid-19.

They were reportedly part of a $52m (£40m) order of 3.5 million Chinese-made tests purchased by a company called Cogna Technology Solutions, which named “WH” as its client on an invoice obtained by Vanity Fair.