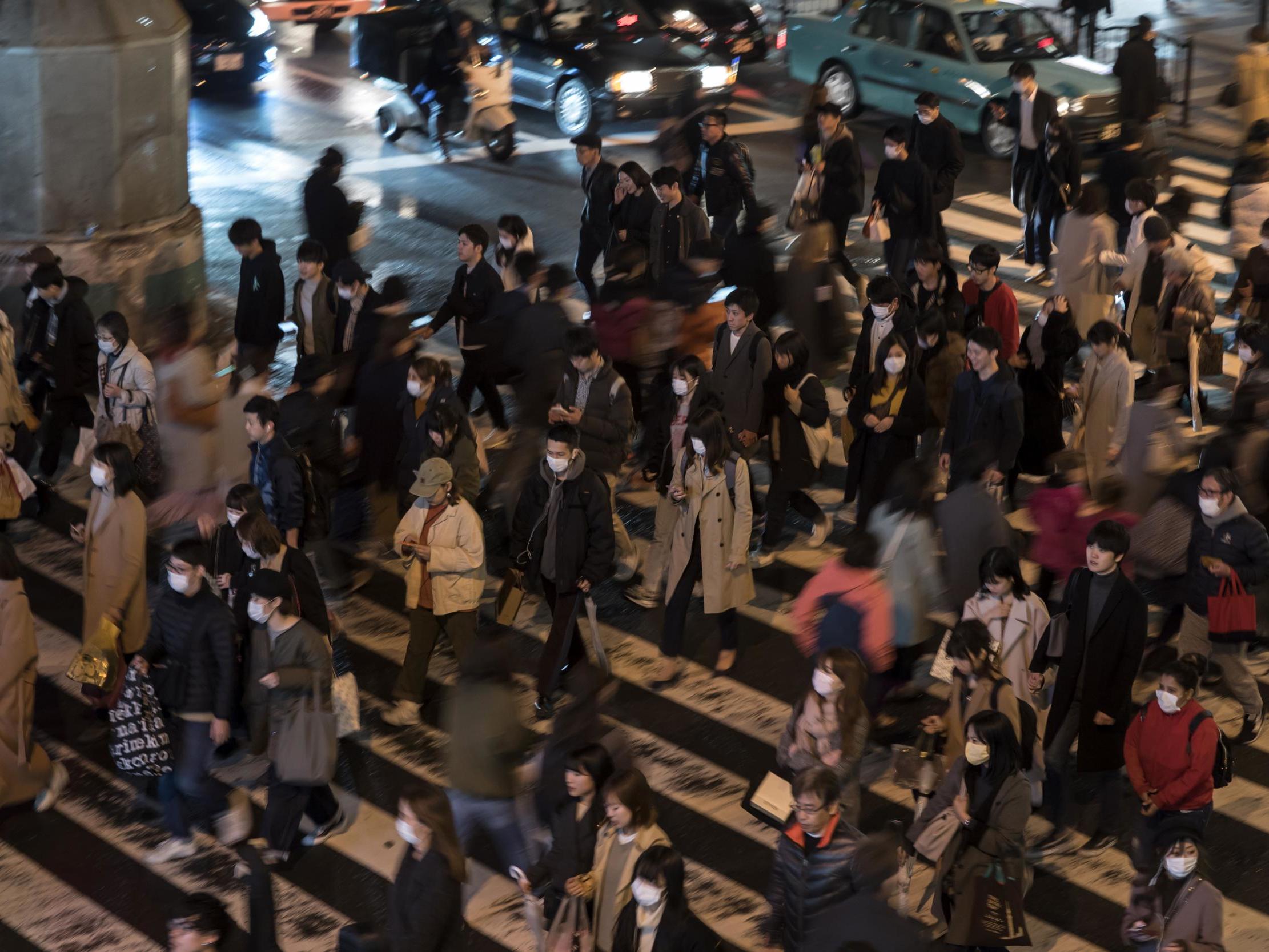 A Japanese man who said he wanted to “scatter” coronavirus after he tested positive for the disease has died.

The 57-year-old died in hospital on Wednesday, according to local media.

The man reportedly went to bars on the same day he tested positive for Covid-19 and had been ordered to stay at home to limit the spread of the disease.

He told his family that he was going to “scatter the virus” and headed to an izakaya bar – an informal drinking establishment similar to a pub – and a Filipino bar, local media said.

The man, from Gamagori in Aichi Prefecture, central Japan, was hospitalised a day later on 5 March, according to a Japanese news agency.

The man had been under investigation over alleged obstruction of business after both bars temporarily closed following his visit, Kyodo News said.

A woman who worked at the Filipino bar tested positive for the coronavirus on 12 March.

An official for Aichi Prefecture said people who test positive are in principle hospitalised but if there is no bed available, they are told to stay home.

The area has been hit hard by a cluster of cases linked to an elderly day care facility in the capital, Nagoya.

As of Wednesday morning, Japan had more than 1,600 confirmed coronavirus cases, while the death toll for people who had tested positive stood at 36.

​More than 198,000 have been diagnosed with Covid-19 – a flu-like disease that can develop into pneumonia – around the world to date.

Countries have gone into lockdown around the world – including Spain and Italy – as authorities try to contain the pandemic‘s spread.

The British prime minister, Boris Johnson, urged people to stay away from bars, clubs and theatres earlier this week as the UK battles the outbreak.