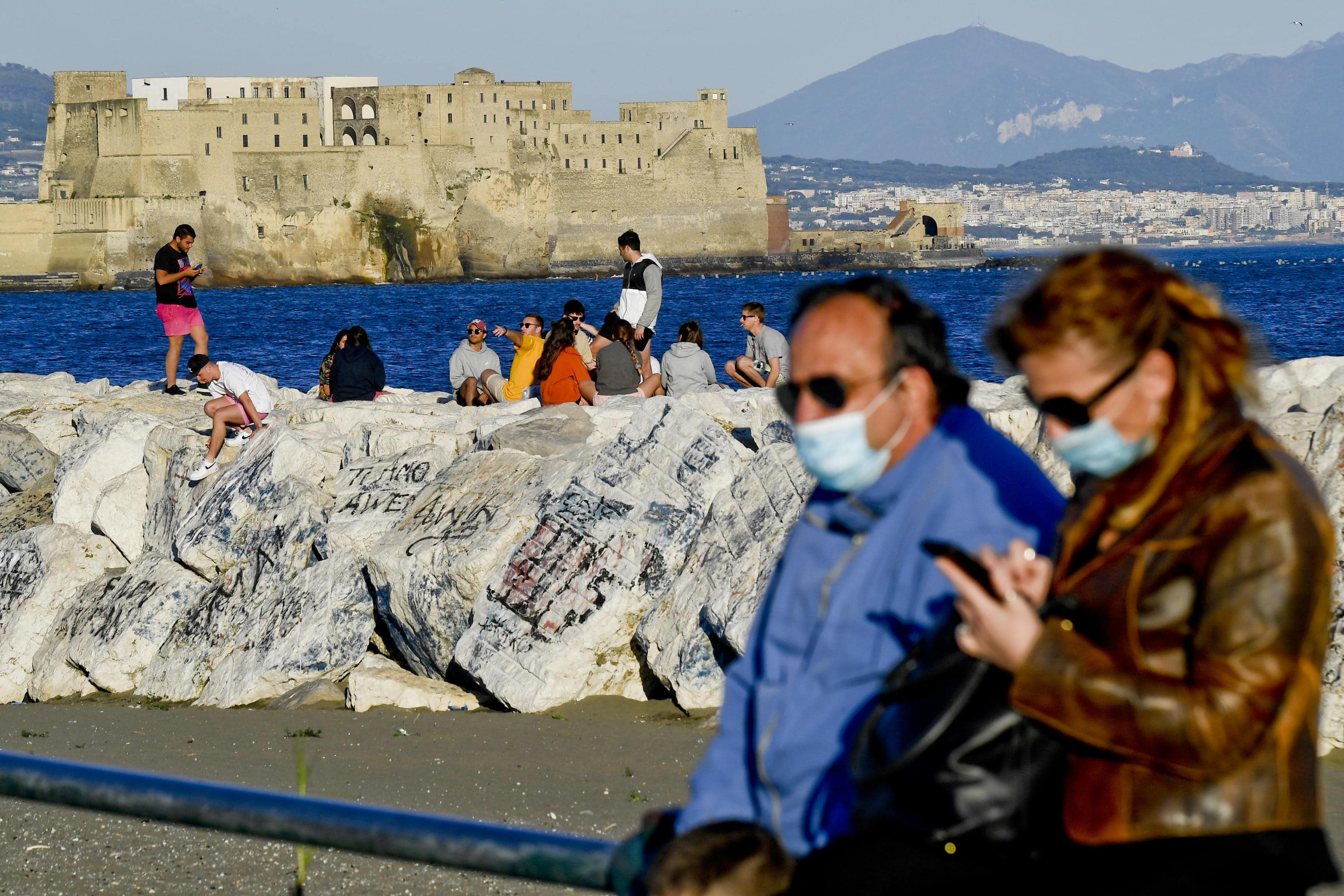 More than 4.4 million Italians went back to work on Monday after seven weeks in one of the world’s strictest coronavirus lockdowns.

Shops, museums and libraries will reopen on May 18. Restaurants and bars will reopen early in June. Schools will remain shut until September.

The lockdown forced the government to introduce a series of stimulus packages to support families and firms. Last month, Italy approved the spring budget document, which forecast that the country’s GDP would fall by staggering 8%, and that the public deficit would rise to 10.4% of GDP.

In contrast, the country began with a target of a 2.2% deficit this year after the 1.6% reported in 2019, which was the lowest in 12 years. The budget document said the pandemic was an unforeseen event beyond the norm with potentially serious consequences.

Some regions have pushed for an immediate return to business, but Conte said that further reopenings will be considered “on a strictly scientific basis, not on the basis of sudden initiatives taken by local authorities”.

According to official figures, almost 30,000 people have died, and more than 210,700 have been infected with the virus. The country is also planning to test 150,000 with a pilot antibody test and roll out a mobile contact-tracing app, but both initiatives missed the start of the economic reboot.