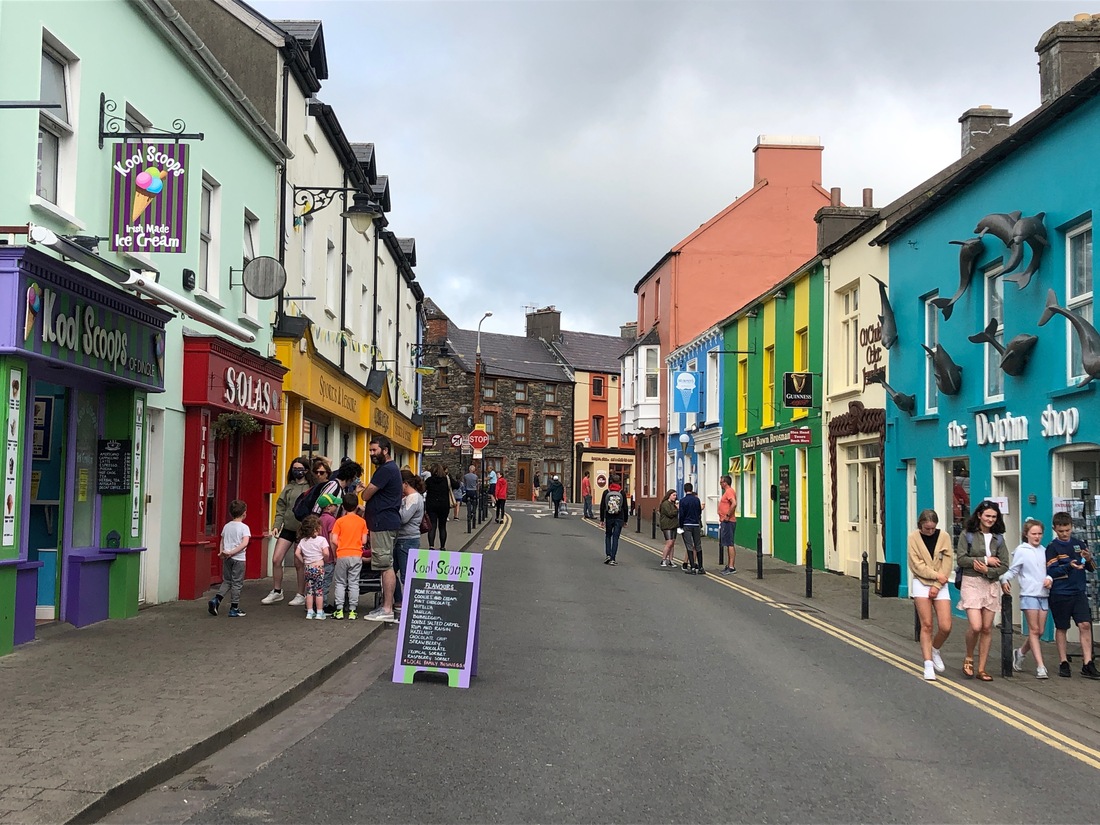 A street in Dingle, Ireland. 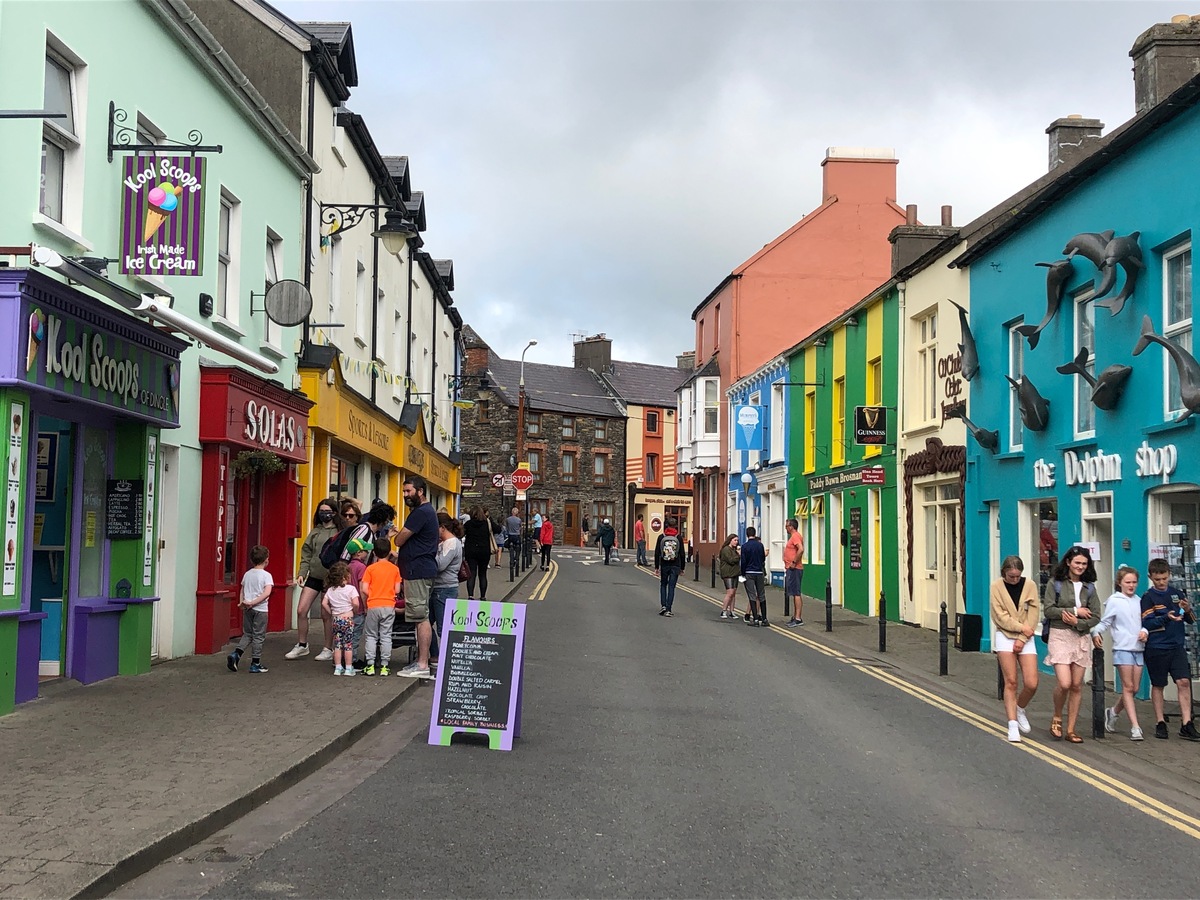 A street in Dingle, Ireland.

Most international travel destinations are off-limits to Americans at the moment because of the United States’ high rate of coronavirus infections and its own restrictions on incoming visitors. Ireland, however, has decided to let Americans in.

Even so, U.S. travelers heading to Ireland may not get the traditional Irish greeting of a “hundred-thousand welcomes.” There’s a perception that Americans are resistant to wearing masks and are refusing to follow Ireland’s rule to self-isolate for 14 days upon arrival.

JLisa Rowland, a dual Irish-American citizen, says people frequently brought that up to her while she was vacationing off the coast of Donegal, northwest Ireland, where — she emphasizes — she spent two weeks in isolation. “I actually heard quite a bit from friends and relatives that there were Americans running around down south,” she says, “and they were pretty pissed off because [the Americans] are not quarantining.”

Anecdotes like that led chef J.P. McMahon in Galway to announce his restaurants would require international customers to provide their date of entry into Ireland to show they weren’t breaking quarantine by dining there.

Americans have long made up much of his clientele. Now one of his restaurants gets “hate email” for serving them, McMahon wrote in The Irish Times last month.

“I never thought I’d see the day where I would be in the position, as a chef and restauranteur, to consider refusing Americans, or other foreigners, entry into my restaurants,” he wrote. “But this is what some in our industry are now calling for. On the door of one restaurant I have read the words: ‘No British or American Tourists.’ Is this the new normal?”

Last night a group of people from Texas dined @cavagalway. We have no way of knowing if they just arrived and should be self-quarantining. Staff very uncomfortable. We need a decision on this particularly if people are coming from places with high cases.https://t.co/kxDyaaAwib

But the concern may be disproportionate to the actual number of Americans availing themselves of the privilege. Figures for U.S. visitors in Ireland between January and June of this year dropped by almost three-quarters compared with the same period last year, according to the Irish Central Statistics Office.

That’s a huge economic blow to the country, which usually earns millions of dollars a year from U.S. tourists.

At this time of the summer, the southwestern town of Killarney would typically be teeming with Americans. But as of late July this year, Deros Tours manager Denis Spillane said he hadn’t had any U.S. bookings. “There were some reports that planeloads came in from Texas,” he said, “but I haven’t seen them around. Not in Killarney.”

Margaret O’Brien, who works at Great Southern, one of the town’s most popular hotels, says usually three out of four rooms are occupied by U.S. visitors. Not this summer. “We are missing the Americans greatly,” she sighs, saying she’d been downtown talking to some of the horse-cart drivers, “jarveys” for the jaunting cars, and they said the same: “missing the Americans.”

Spillane says since U.S. visitors are the “bread and butter” of Irish tourism, he’s basically given up for this year. “We’ll be delighted to see the Americans back,” he said, “but when it’s safe to come back.” 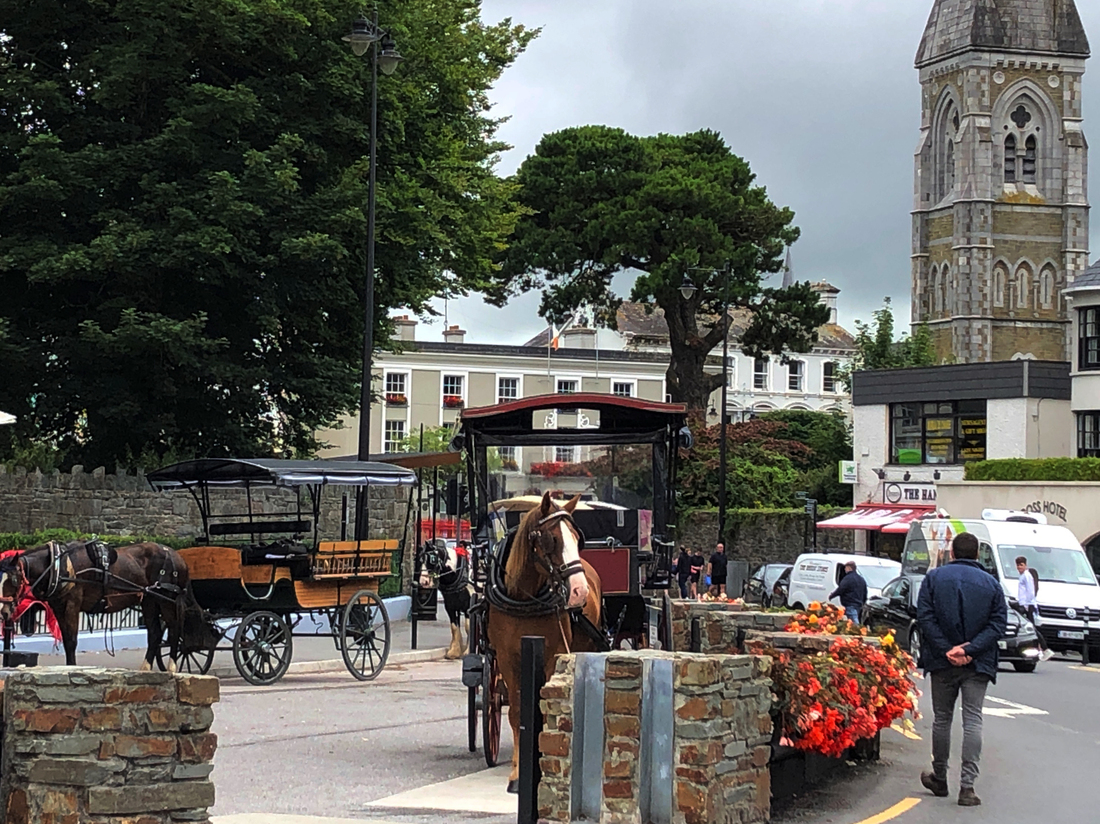 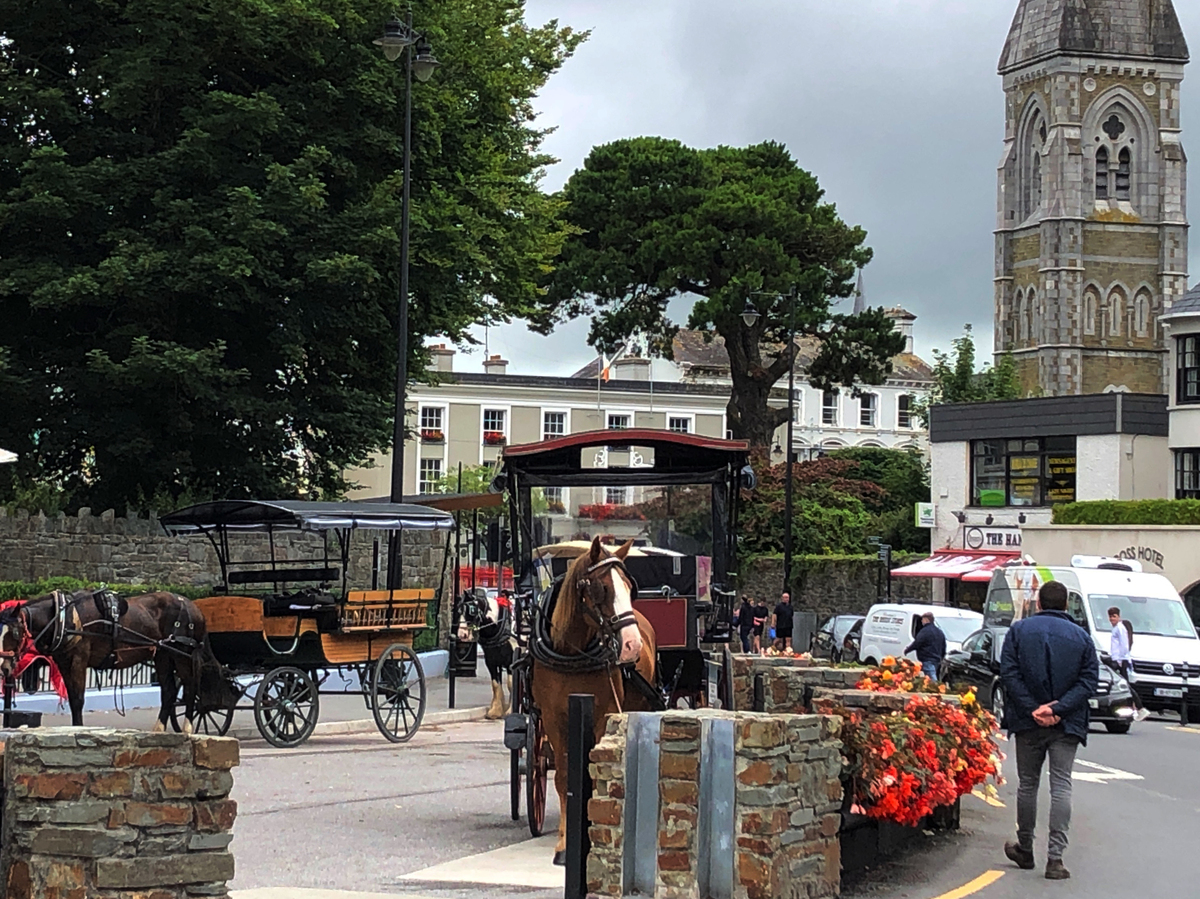 It’s hard to imagine when that will be, with the coronavirus still raging in much of the U.S. and resurging in most of Europe, including Ireland. While Irish political analyst Daniel Keohane vehemently disagrees with his government’s decision to open the border — “I don’t want someone from Florida or Texas coming near me!” he exclaims — he also finds that incongruent with the official advice that Irish citizens shouldn’t travel abroad.

Keohane thinks the government has been allowing the controversy over a tiny number of American tourists to obscure the real problem. “All politics is local, as Tip O’Neill always said,” he notes, referring to the late Irish-American politician. “Most people are really sticking to the rules, but it is much easier to blame an outsider for breaking the rules than it is to blame locals.”

However, that’s just what government officials were recently forced to do, when they had to admit that the ongoing climb in infections is due to Irish residents, and not visitors, spreading the virus.