(MAKASSAR, Indonesia) — Indonesia halted a mass congregation of nearly 9,000 Muslim pilgrims and began quarantining and checking their health Thursday to prevent the spread of the new coronavirus.

The four-day gathering that was to open later Thursday at a boarding school in a rural area in south Sulawesi island wasn’t approved by authorities and drew fears it could widely spread the virus in the world’s fourth most populous nation.

It was organized by Jamaat Tabligh, a Muslim missionary movement that held a similar mass event in Malaysia just three weeks ago that has been linked to nearly two-thirds of that country’s 790 infections as well as dozens of cases in several other nations.

“We’ve worked hard in dealing with this issue, involving religious leaders and security forces. We have told the pilgrims that we are in an emergency state of coronavirus and only common discipline can break the COVID-19 widespread,” Abdullah said.

Indonesia, with a population of more than 267 million, has so far reported 227 cases with 19 deaths, the most fatalities in Southeast Asia.

Pictures and videos posted by some participants on social media showed multiple long rows of blue makeshift tents at a field on the school ground. Devotees in long white robes and skullcaps sat close to each other or slept on mats laid on the ground.

Sentot Abu Thoriq, a member of the organizing committee, said he regretted the government’s decision to nix the event that has been planned more than a year ago. He said those who are ill have been told to stay away, and noted that those who arrived would have passed stringent health checks at the country’s airports and sea ports. 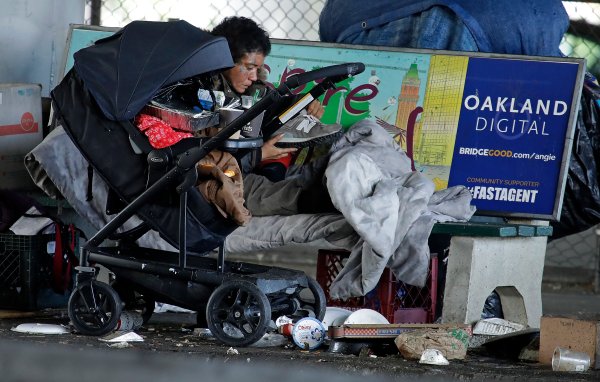 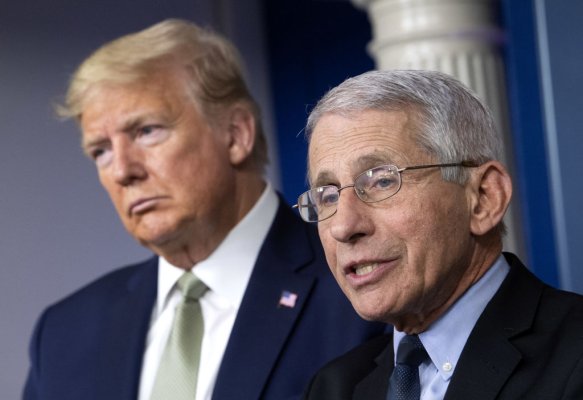 “The decision and the treatment is clearly against our faith and hurt us,” Thoriq said. “Health, illness or death is God’s destiny, we believe that God will bless and protect those who are devout.”

Abdullah said 411 foreigners from nine countries including Malaysia, Singapore and Saudi Arabia will be isolated at a hotel while pilgrims from other regions of Indonesia will be quarantined at a government dormitory. He said they will be allowed to leave later based on their ticket dates.

Local participants from Sulawesi will be escorted back to their villages. Abdullah said all Indonesians will have to face compulsory quarantine for 14 days once they reach home.