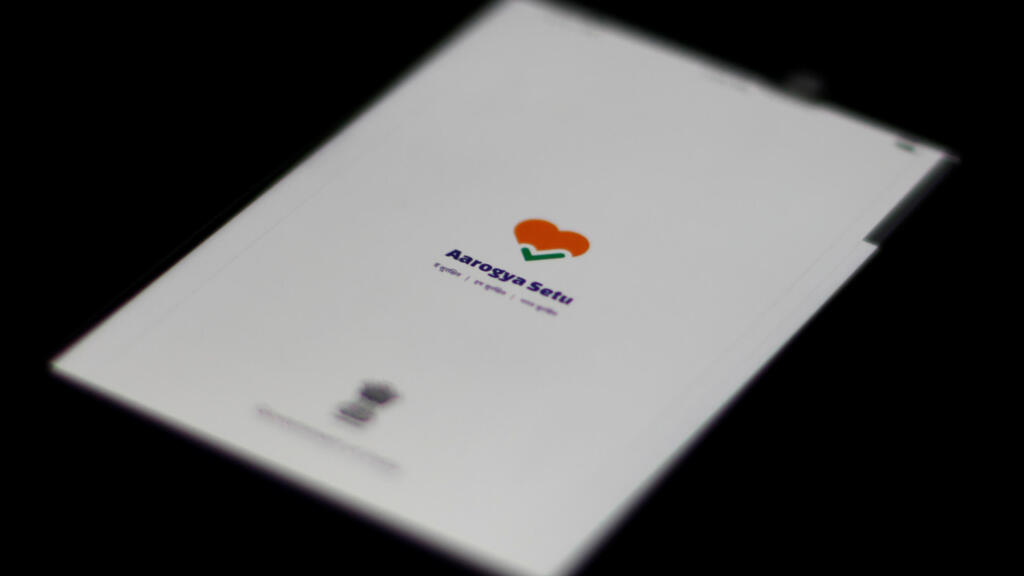 India will within days roll out a version of its coronavirus contact-tracing application that can run on mobile carrier Reliance Jio’s cheap phones, as it looks to increase the reach of the system, a senior government official said on Thursday.

India, which has imposed the world’s biggest shutdown to battle the spread of the coronavirus, last month launched the Aarogya Setu (Health Bridge) app — a Bluetooth and GPS-based application which alerts users who may have come in contact with people who later test positive for COVID-19.

The app, which has been downloaded more than 83 million times so far, was initially available to India’s roughly 500 million smartphone users on Google’s Android and Apple devices, but not to around 400 million users of more basic feature phones.

Within a week, a version of the app will be rolled out to more than 100 million users of the $9 JioPhone – a cheap, internet-enabled feature phone that runs on a mobile operating system named KaiOS, a senior government official told Reuters.

“We are pushing it … the testing is going on,” said the official who declined to be identified as the plan is not public.

Contact tracing apps such as Aarogya Setu are being used in an attempt to speed up the process of identifying, testing and isolating people exposed to the virus before they spread it to others.

While many countries around the world are using similar apps, some such as Australia and Colombia are turning to technology from Apple and Alphabet’s Google amid citizens’ privacy concerns and glitchy state-backed systems.

The Indian government has also launched a toll-free number that connects feature phone and fixed-line phone users to the Aarogya Setu platform, allowing them to self-assess for COVID-19 via an interactive voice response system.

As India eased some of its lockdown restrictions, it ordered all public and private sector employees returning to work to use the app, saying company heads will be held responsible for ensuring 100% coverage among employees.

A security issue has been found in your app. The privacy of 90 million Indians is at stake. Can you contact me in private?

A French hacker, who goes by the name Elliot Alderson on Twitter, has pointed out privacy flaws in India’s app but the government responded by assuring its citizens that it is safe.