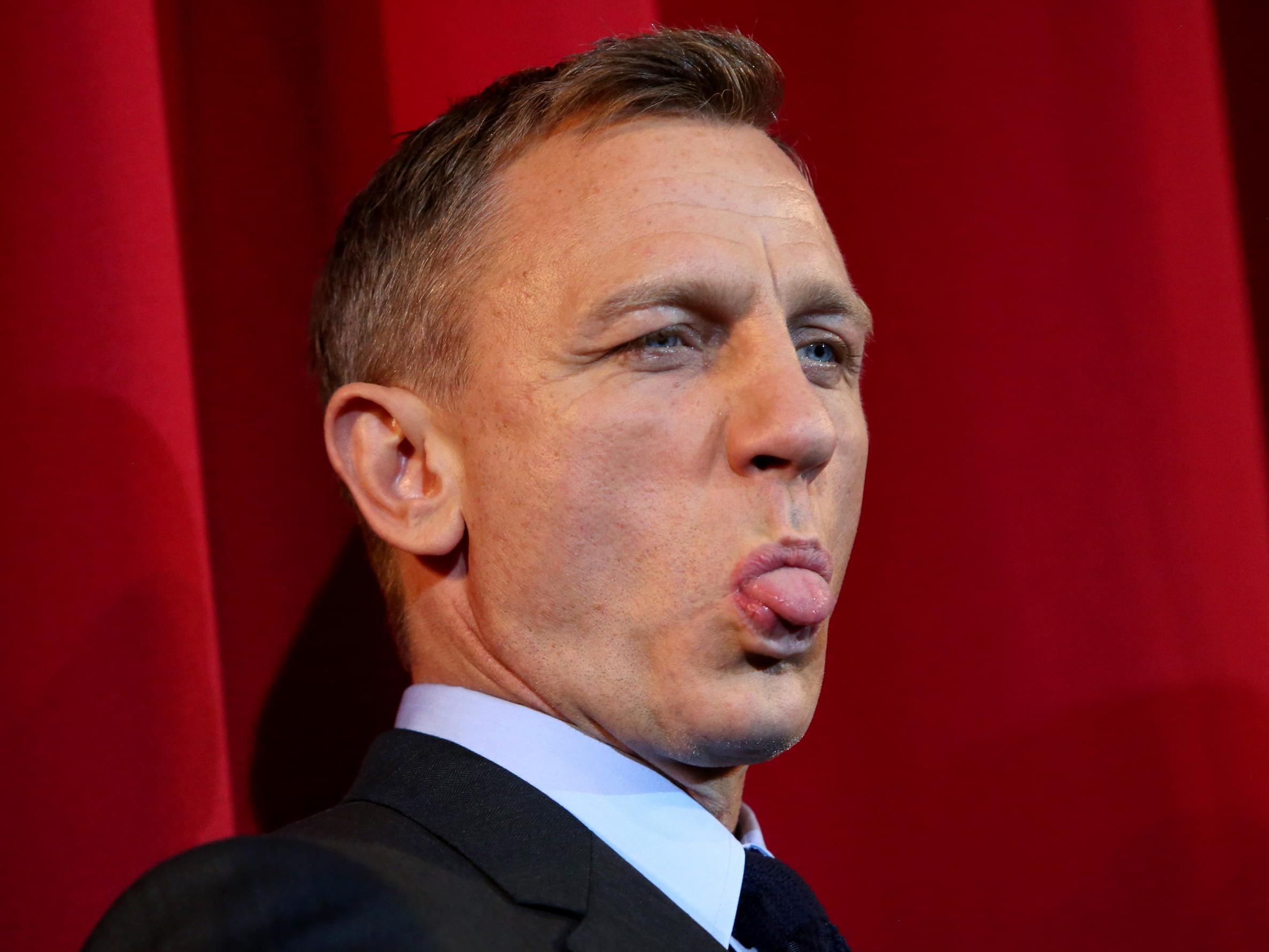 In an increasingly virtual post-coronavirus world the French secret service will need to recruit geeks rather than James Bonds, its technical director has said.

Hinting at the extent to which some world powers believe the virus could radically alter our relationship with technology, Patrick Pailloux warned it was now even more crucial for the directorate-general for external security (DGSE) to be at the cutting edge of cybersecurity.

“We need people who are very connected to new technologies – thus young people,” Mr Pailloux told Agence France-Presse. “We have to bring them into the DGSE, it’s essential.”

He added: “Cybersecurity is the alpha and omega of global security in the world we live in. If we are not able to make our systems safe, then all other security is useless.”

Speaking as 65,000 school pupils took part in an annual, DGSE-backed codebreaking and cryptology competition, Mr Pailloux lamented the fact that young people “have James Bond and the special forces in their heads”.

“They think, ‘I am not Rambo, I am a geek’, and it does not occur to them to enter the DGSE,” he said. “But it is not only supermen who are supercharged. If you are supercharged in science then you can also serve your country.”​

The DGSE, France’s military foreign intelligence agency, comparable to MI6, has sought to modernise in its hiring practices, launching a Youtube channel, creating a Linkedin profile, and even capitalising upon a popular new spy drama in its recruitment process.

According to The Times, one interview task in the real-life DGCE’s recent recruitment effort mirrored an episode of the show, in which applicants were forced to gather as much information as they could from a stranger in a bar, ideally a phone number.

However, Mr Pailloux is not the first senior security official to suggest that would-be James Bonds are not the preferred choice of France’s real-life intelligence agencies, with the boss of France’s internal security agency, DGSI, previously telling such candidates that they need not apply.

The annual decoding competition’s co-organiser Matthieu Lequesne, of the National Research Institute for Digital Science and Technology, suggested the young contestants could soon be essential to France’s future security efforts, telling AFP that “behind the maths, logic, computer science, the stakes are political”.

“If we want to take advantage of artificial intelligence, for big data to work it has to deal with tonnes of data that belong to individuals,” he said.

“And we have to make sure that the platforms that handle this data don’t learn anything about us. So the way to respond is good cryptography.”