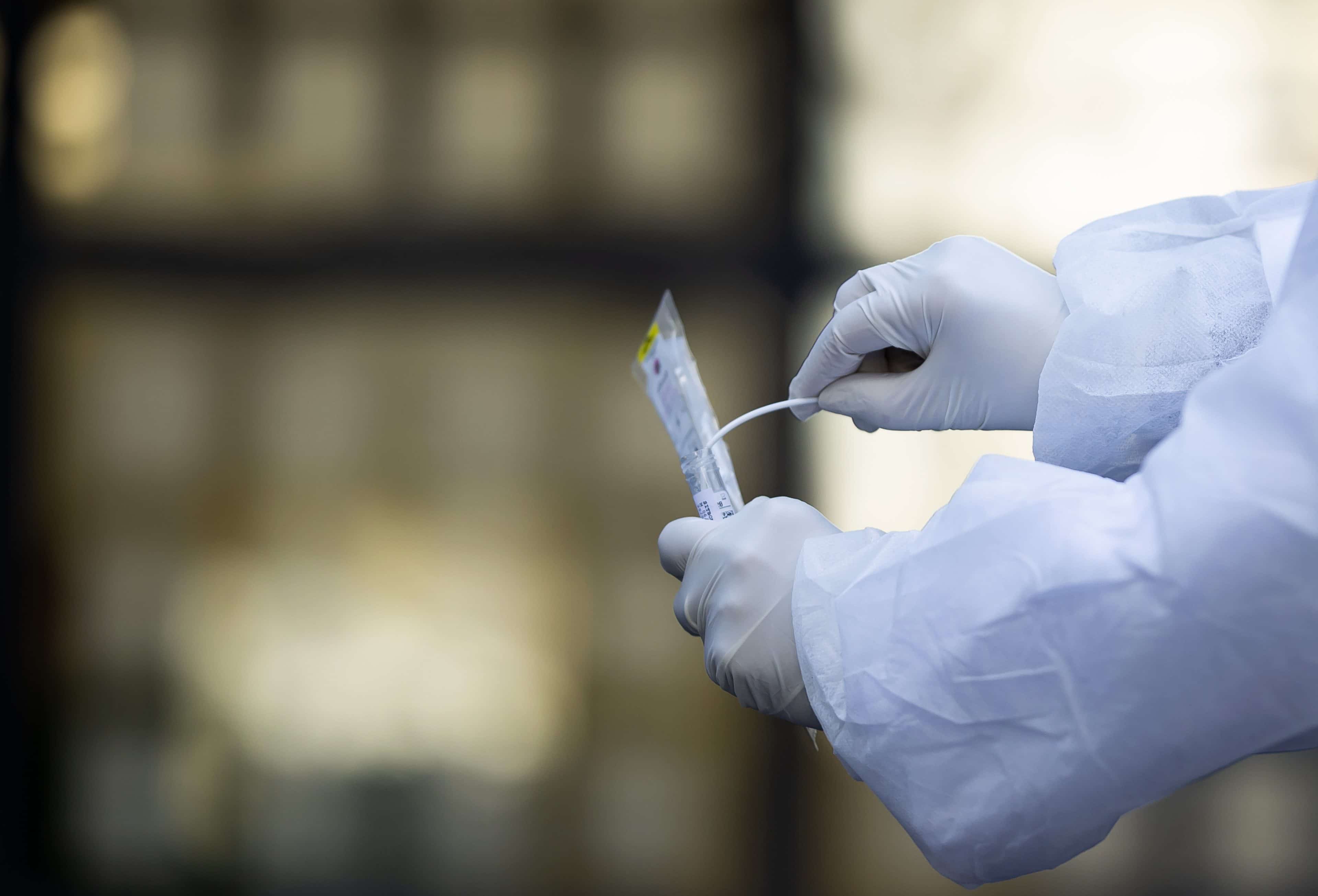 Doctors at a hospital in the northern suburbs of Paris found that Covid-19 virus could have arrived in France a month earlier than previously thought, after a re-test by a 42-year-old man hospitalised on December 27, 2019 for pneumonia, came back positive.

“Covid-19 was already spreading in France in late December 2019, a month before the official first cases in the country,” the team at Groupe Hospitalier Paris Seine in Saint-Denis wrote in a study published on May 3 in the International Journal of Antimicrobial Agents.

Dr. Yves Cohen, an intensive care doctor at the hospital said that along with other doctors they decided to retroactively test samples from patients with flu-like illness for the period of December 2 to January 16, to check whether the virus had been spreading undetected.

“In April, we defrosted the samples we had stored, and we tested them again, but this time for traces of COVID-19,” Cohen told BBC.

If the case is confirmed, it changes the timeline for the circulation of the virus, as China reported its first Covid-19 cases to the World Health Organisation on December 31, while France, on January 24.

“Identifying the first infected patient is of great epidemiological interest as it changes dramatically our knowledge regarding SARS-COV-2 and its spreading in the country. Moreover, the absence of a link with China and the lack of recent travel suggest that the disease was already spreading among the French population at the end of December, 2019,” the scientists team wrote in their study.