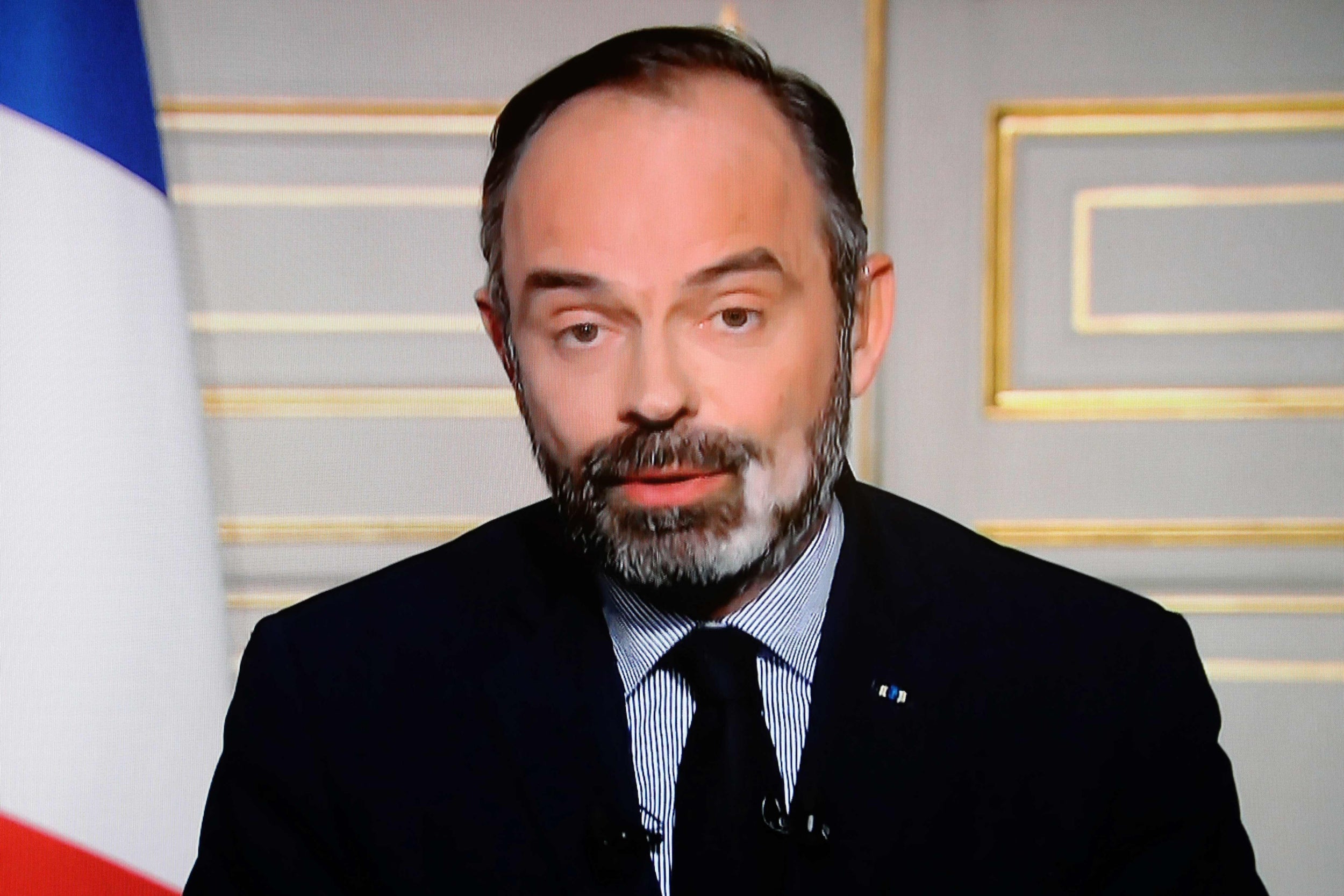 France has criticised Boris Johnson‘s slow response to coronavirus and said it could ban British nationals if the UK does not implement containment measures in line with the rest of the continent.

Across Europe countries have ordered the shutdown of bars, restaurants, cafes, schools and cultural institutions like cinemas, with many imposing restrictions on unnecessary travel.

But in the UK the government has taken a soft-touch approach and only belatedly issued advice to avoid gatherings and travel – which seems to have gone unheeded by many. It has imposed few if any actual restrictions.

Prime Minister Edouard Philippe accused the UK of not doing its part in the “war” on the virus, stating: “Everyone within the European Union must adopt coherent methods and processes to fight the epidemic, as in Italy, France and Spain.

“It goes without saying that if neighbouring states such as the United Kingdom spend too long continuing to avoid these containment measures, then we would have difficulty accepting British nationals who would move freely in their own country and then come to our country.”

Even in the Netherlands, where prime minister Mark Rutte warned in a major speech to the nation that a full Italy-style lockdown with movement restrictions is not the way to go, schools, bars and restaurants have been shut down, as well as most events.

UK foreign secretary Dominic Raab on Tuesday warned against all non-essential travel but shied away from imposing actual controls on either inbound or outbound passengers.

It comes as the EU looks set to close its borders to any visitors from the outside, with leaders agreeing an unprecedented proposal by the European Commission during a video conference on Tuesday night.

Ursula von der Leyen, the European Commission president, said upon announcing the measure that UK nationals would be exempt, but Mr Philippe’s comments suggest there is some dissent among member states due to the state of the UK government’s virus response.

She had told reporters: “The UK citizens are European citizens so of course there are no restrictions for the UK citizens to travel to the continent.

But she said said measures to fight the virus would “be effective only if we coordinate on the European level”.

The UK has been invited to align with the border shutdown, which would exempt essential travel and those returning to their homes.

The British government has not yet said whether it will go along with the plan: the UK’s decision will affect Ireland because the UK and Ireland have a common travel area without passport controls between the two countries. Ireland has followed the same approach as most other EU countries and shut down its pubs last week, despite St Patrick’s Day being on Tuesday.

Charles Michel, the European Council president said on Tuesday night following a videoconference of EU27 heads of government and state: “To limit the spread of the virus globally we agreed to reinforced our external borders by applying a coordinated temporary restriction of non-essential travel to the EU for a period of 30 days based on the approach proposed by the Commission.”

A UK government spokesperson also would not be drawn on whether Britain would take part in the EU scheme, telling reporters: “The UK can choose whether to opt in to this proposal if it is agreed. We will make our own decisions on entry to the UK, notably on the basis of our scientific advice.

“The Commission President has indicated that UK travellers will not be affected by these measures”.