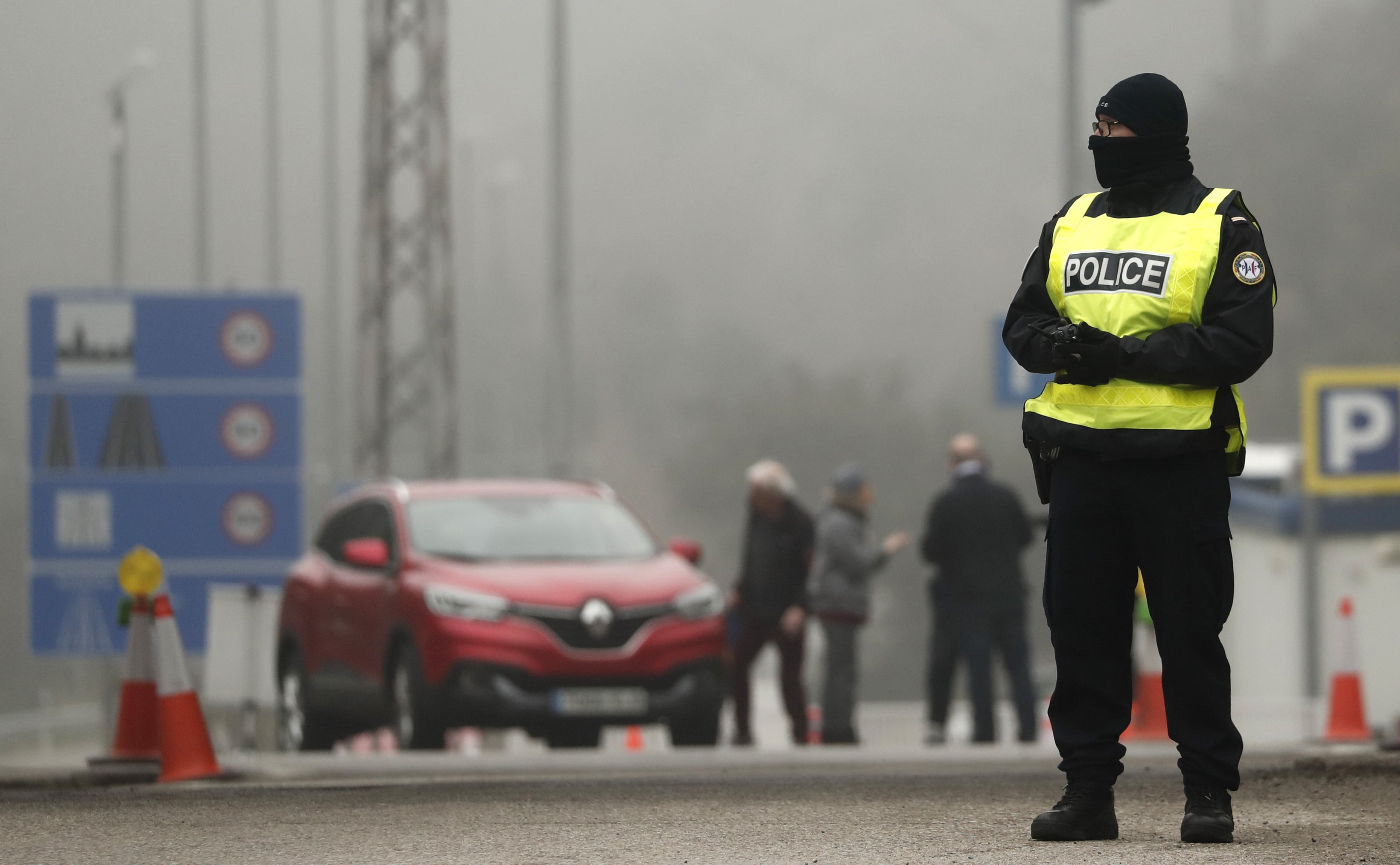 France said Sunday that those arriving in the country from the European Union, the Schengen area or Britain will be exempt from a compulsory two-week coronavirus quarantine.

“People entering the French territory from countries in the European area (EU/Schengen and United Kingdom) will NOT be affected by the quarantine measure announced in France, the details of which will be specified shortly”, the French consulate in Britain tweeted.

“For French and EU citizens arriving in France from other regions outside the EU, the Schengen area and Britain, “the rules will be announced in the coming days”, the presidency said.

The move comes as the country prepares to gradually lift lockdown measures from May 11. On Saturday, the government said anyone entering France would have to remain in isolation for two weeks.

“We’ll establish a list of countries at risk and when people come from risk areas, whether they are French or foreigners, we’ll have mandatory quarantine measures”, government spokeswoman Sibeth Ndiaye said Sunday.

France has been the fifth-hardest hit country with 24,895 deaths from the virus. However, the number of new deaths has been declining in recent days. The interior ministry stressed that “the travel restrictions currently in place at our borders will continue to apply”.