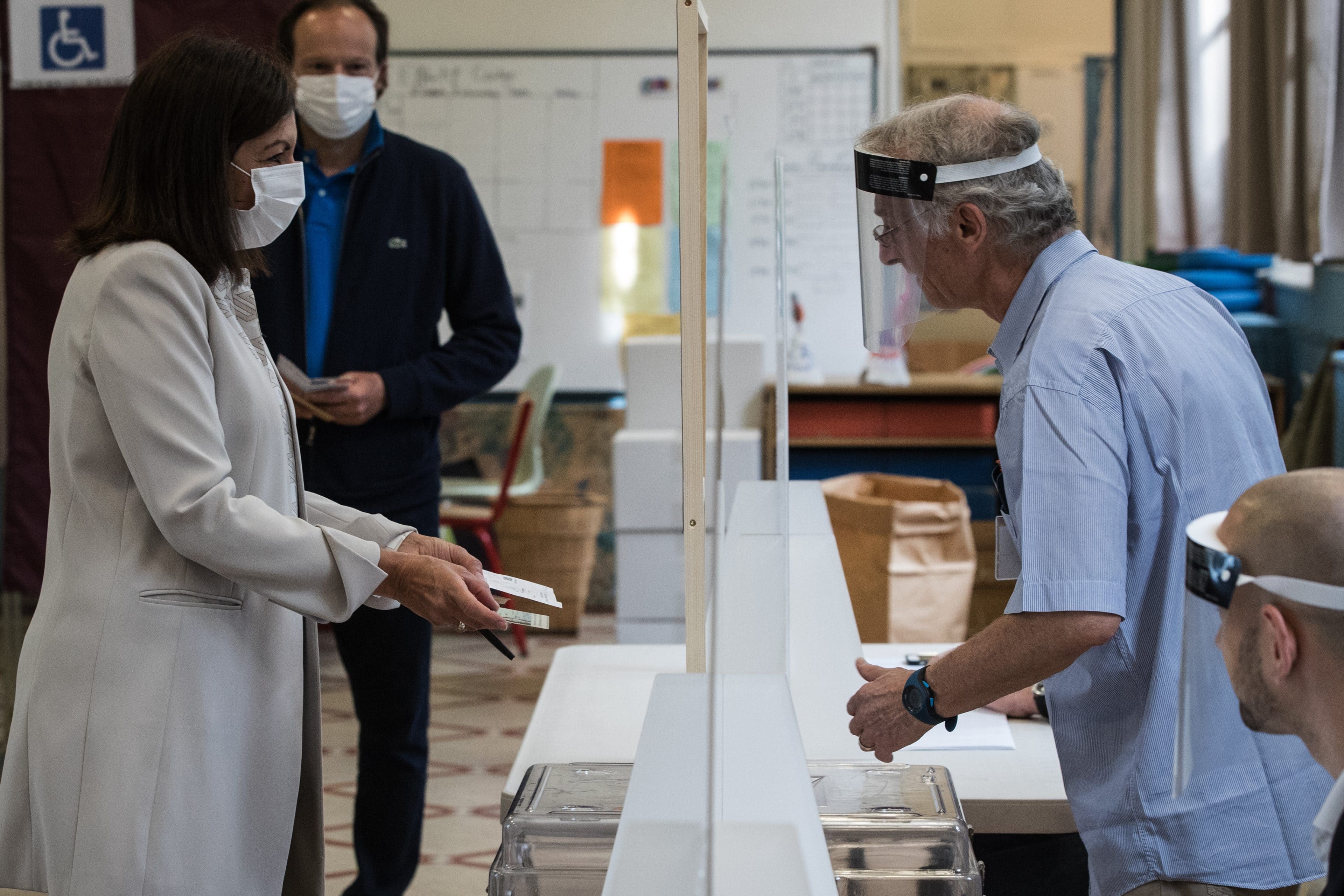 France on Sunday held the second round of municipal elections postponed by the coronavirus crisis. The first round was held two days before the government declared a lockdown on March 17.

Interior minister Christophe Castaner, in charge of organizing the elections, said he regretted the low turnout, with only 40% of voters casting ballots. Voters were required to wear masks, maintain social distancing and carry their own pens. Mail-in voting was not allowed.

Paris mayor Anne Hidalgo declared victory in her reelection bid. She was first elected as mayor in 2014. Hidalgo is backed by the Greens party, which together with its left-wing allies, has made significant gains in the second round.

Hidalgo has been attempting to reduce car use in the capital by closing off streets. Earlier, she announced a €20 million aid package to encourage the use of bicycles post-lockdown, including a €50 subsidy for bike repairs or tune-ups.

Lyon, Strasbourg, Bordeaux and Besançon all voted for the Green party.

Prime minister Edouard Philippe won a large victory in his hometown of Le Havre where he was running for mayor, capturing 58.8% of the vote. The country’s constitution allows Philippe to nominate a deputy to his mayoral seat while he remains prime minister.

The far-right National Rally won a symbolic victory in the southern city of Perpignan.