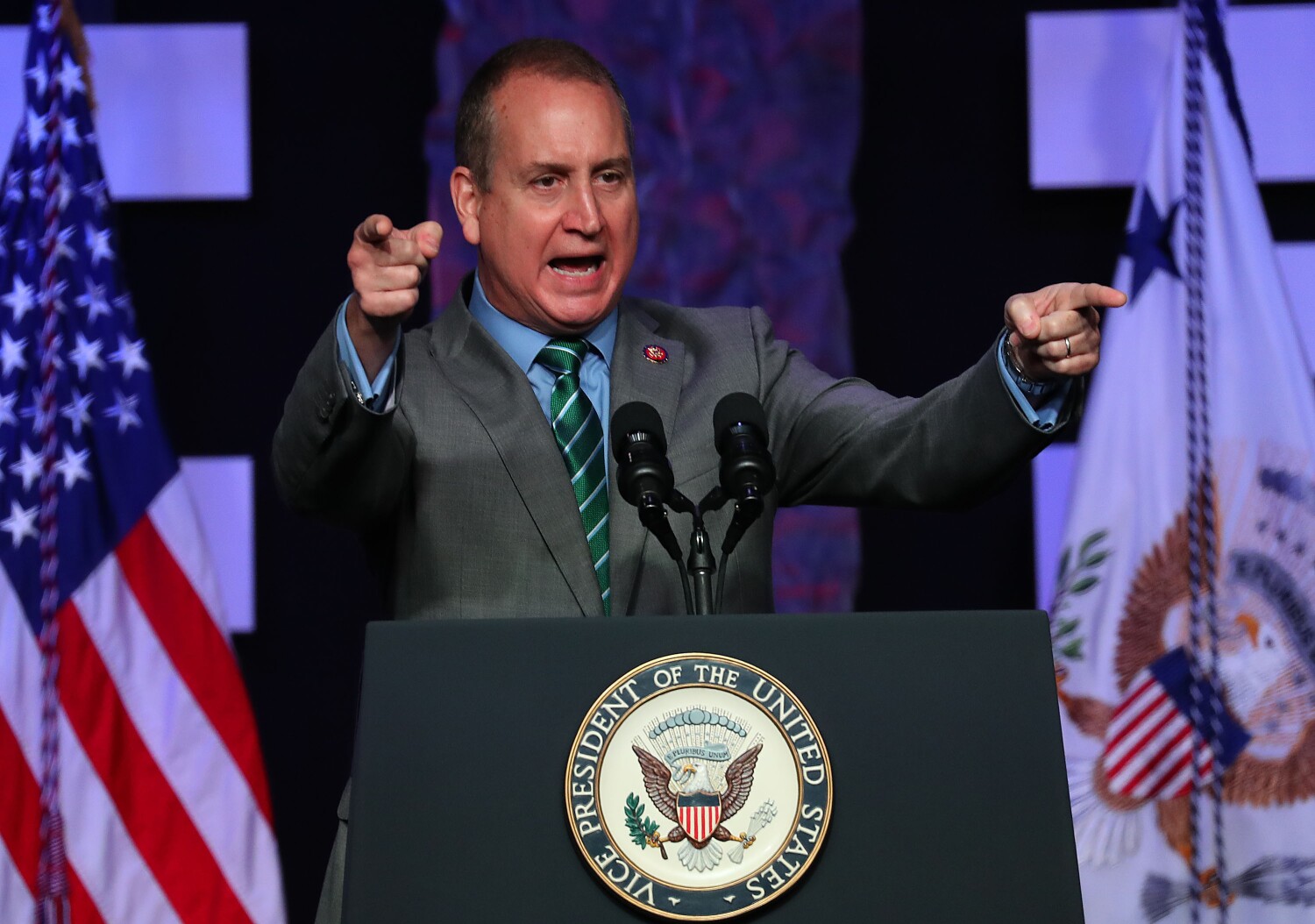 Two members of Congress — Rep. Mario Diaz-Balart, a Florida Republican, and Rep. Ben McAdams, a Utah Democrat — announced on Wednesday that they had tested positive for the coronavirus, as the pandemic continued to spread.

Díaz-Balart was the first to make the announcement.

“On Saturday evening, Congressman Diaz-Balart developed symptoms including a fever and headache,” his office announced. “Just a short while ago, he was notified that he has tested positive for COVID-19.”

“I want everyone to know that I am feeling much better,” Diaz-Balart said in a statement. “However, it is important that everyone take this extremely seriously and follow CDC guidelines in order to avoid getting sick and mitigate the spread of this virus.”

Diaz-Balart, 58, was elected in 2002 and represents parts of Miami-Dade and Hendry counties.

Shortly after he announced his results, McAdams announced that he too was infected.

“On Saturday evening, after returning from Washington D.C., I developed mild cold-like symptoms,” McAdams said in a statement. “In consultation with my doctor on Sunday, I immediately isolated myself in my home. I have been conducting all meetings by telephone. My symptoms got worse and I developed a fever, a dry cough and labored breathing and I remained self-quarantined” before getting tested, he wrote.

“I urge Utahns to take this seriously and follow the health recommendations we’re getting from the CDC and other health experts so we can recover from this public health threat,” McAdams said.

The congressman are now among at least 15 members of Congress who have quarantined or isolated themselves after being having contacted infected people. The House is in recess, and many members are back in their home districts.

Others who have isolated include Sen. Ted Cruz and Reps. Matt Gaetz and Doug Collins, who each were in contact with a person at the conservative CPAC conference who tested positive for the disease. Sen. Lindsey Graham, also quarantined himself on Thursday after he was in contact with two people who tested positive. Graham has since tested negative.