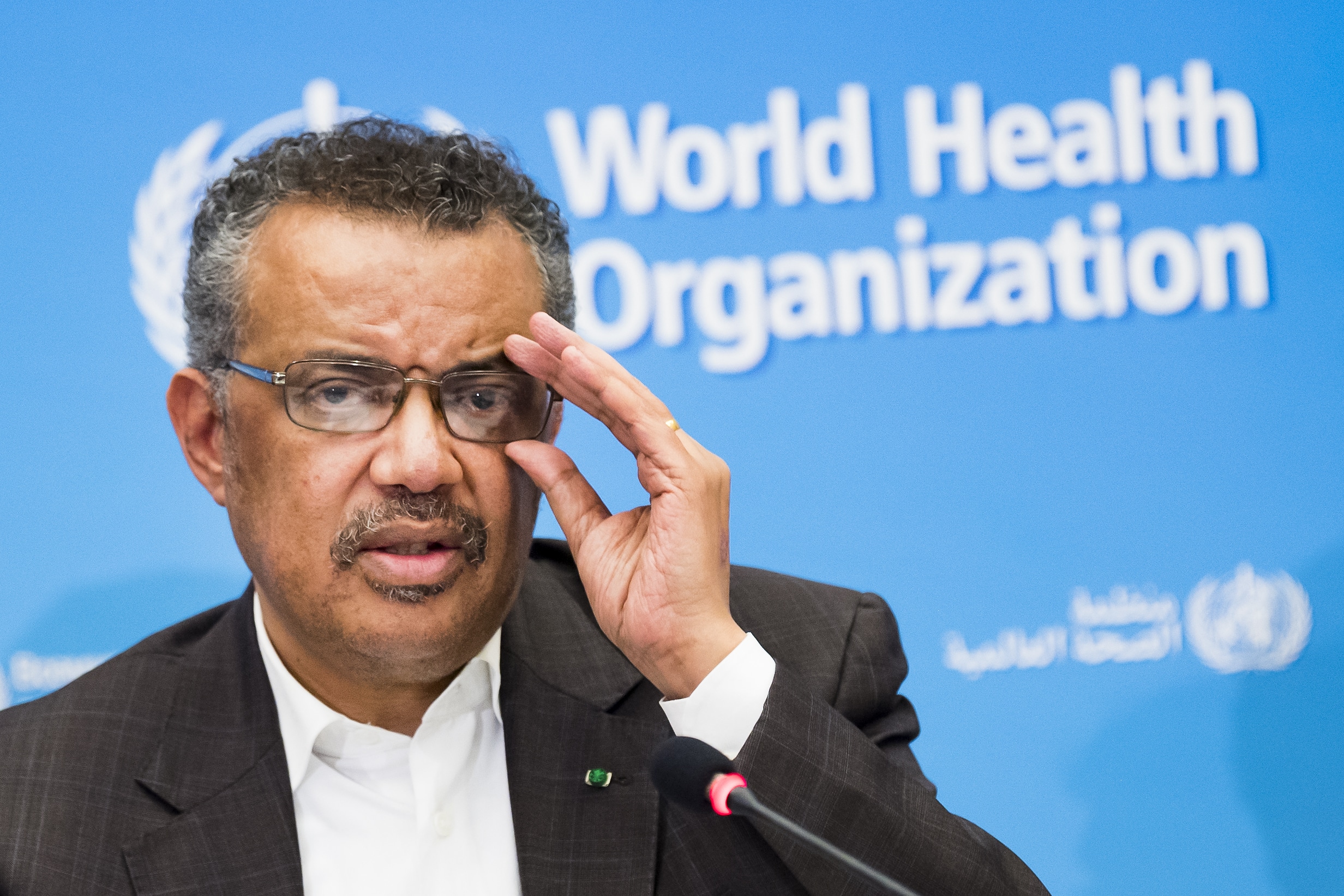 The European Union is backing calls for a mechanism to review the international response to the Coronavirus pandemic, including the World Health Organisation’s performance, according to a draft EU resolution seen by Reuters.

The draft text is set to be debated by the World Health Organisation’s (WHO) health ministers during a virtual meeting to be held on May 18-19 at the World Health Assembly. It includes wording on “commending the WHO leadership” but calls for “an evaluation … at the earliest appropriate moment on lessons learnt from the international health response to COVID-19.”

“Negotiations have begun. The Americans, Chinese and Europeans are taking part, almost everyone is. It’s a very good sign that everyone is engaged,” a European diplomat said, according to Reuters.

If confirmed, this would mean that the US is still engaging in talks with WHO, despite disrupted relations between the two sides. In April, Donald Trump ceased US funding for the UN specialised agency, accusing it for mismanaging and covering up the spread of the virus, after the latter emerged in the city of Wuhan, China. WHO’s chief Dr. Tedros Adhanom Ghebreyesus has defended the WHO’s work and called for an end to the politicisation of Covid-19.

China has faced acute criticism over its handling of the pandemic, including for not disclosing early information on the virus outbreak. Both the US and China have indulged themselves in a battle of narratives, with Trump supporting that the virus leaked from a lab in Wuhan and Chinese diplomats promoting the idea that the CIA planted the virus in Wuhan last year.