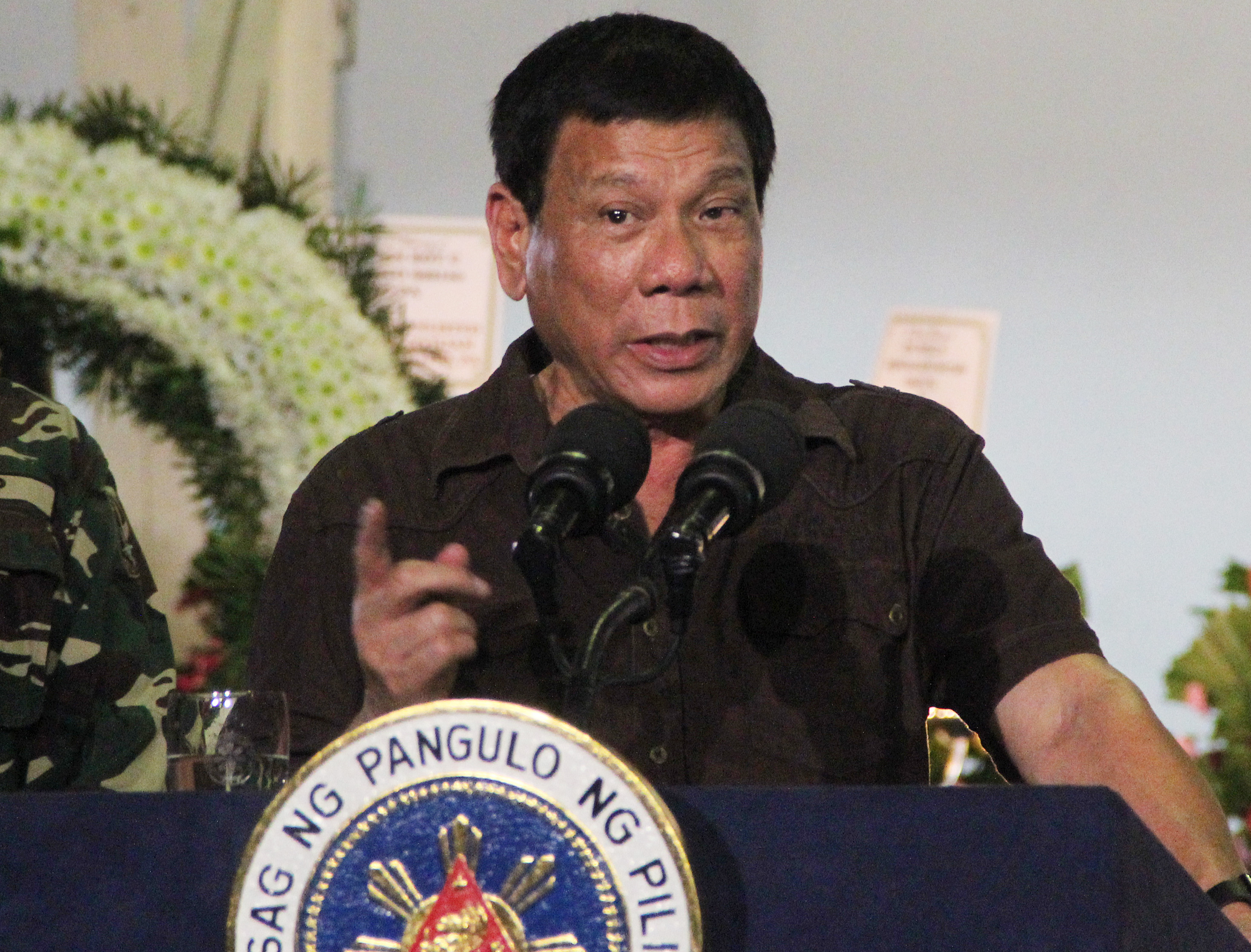 On Wednesday, people were arrested for protesting against the measures, claiming they had not received ration or other relief supplies.

“Remember, you leftists: You are not the government. Do not go around causing trouble and riots because I will order you detained until this COVID-19 [outbreak ends]”, media quoted Duterte as saying.

“I will not hesitate. My orders are to the police and military that if there is trouble or the situation arises that people fight and your lives are on the line, shoot them dead. Do you understand? Dead. Instead of causing trouble, I’ll send you to the grave”, he added.

The Philippines currently have 3,018 cases and 136 deaths from the virus. Rights groups immediately slammed Duterte for his remarks.

“It is deeply alarming that President Duterte has extended a policy of shoot to kill, a devastating hallmark of his presidency, to law enforcement agencies in the community quarantine”, said the director of the Philippines section of Amnesty International.

Apart from the national health emergency, Duterte has also declared a “war on drugs”. According to a report published in December, at least 5,552 people have been killed during police operations since Duterte came to office in 2016.