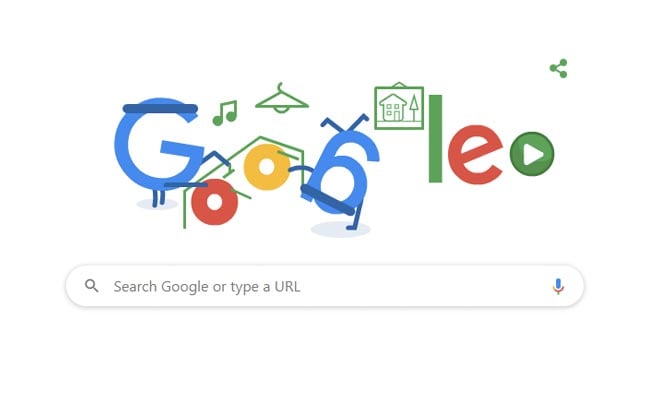 Google Doodle game features yet another addictive and musical activity.

You can now become a DJ sitting within the comforts of your home during this extended lockdown with just a click of a mouse. Today’s Google Doodle game features yet another addictive and musical activity that is sure to make you tap a foot or two.

Standing to its name, “Hip Hop” is an interactive doodle from 2017 which celebrates the birth of Hip Hop music and has made a comeback as a part of Google’s series to keep users entertained in this time of quarantine and social distancing amid the coronavirus pandemic. When a user’s mouse hovers over the doodle on the Google homepage, a message appears that says “Stay and Play at Home with Popular Past Google Doodles.”

Today’s Google Doodle features a custom logo graphic by famed graffiti artist Cey Adams, interactive turntables on which users can mix samples from legendary tracks, and a serving of Hip Hop history — with an emphasis on its founding pioneers. The whole experience is narrated by Hip Hop icon Fab 5 Freddy, former host of “Yo! MTV Raps.” 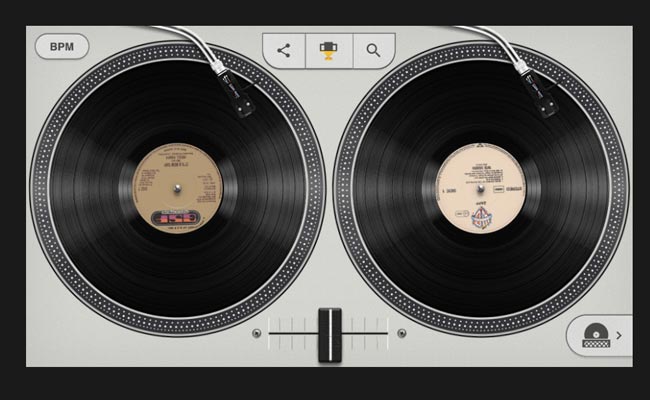 Records include Apache by the Incredible Bongo Band, Billy Squire and Kids by Prince Paul. There are 10 goals to unlock within the game — each providing information about a different hip-hop legend. To play the game, users should select two records from the collection and put them on the turntable. You can then use your cursor to scratch the records.

Hip Hop was born on August 11, 1973, when an 18-year-old, Jamaican-American DJ who went by the name of Kool Herc threw a back-to-school jam at 1520 Sedgwick Avenue in the Bronx, New York.

“During his set, he decided to do something different. Instead of playing the songs in full, he played only their instrumental sections, or ‘breaks’ – sections where he noticed the crowd went wild. During these ‘breaks’ his friend Coke La Rock hyped up the crowd with a microphone. And with that, Hip Hop was born,” Google says.

The Google Doodle description quotes YouTube’s Global Head of Music Lyor Cohen (and former head of Def Jam Records) as saying: “Hip Hop has done exactly what its founders set out to do, whether wittingly or unwittingly. It placed an accessible culture, relatable to any marginalized group in the world, at the forefront of music.”