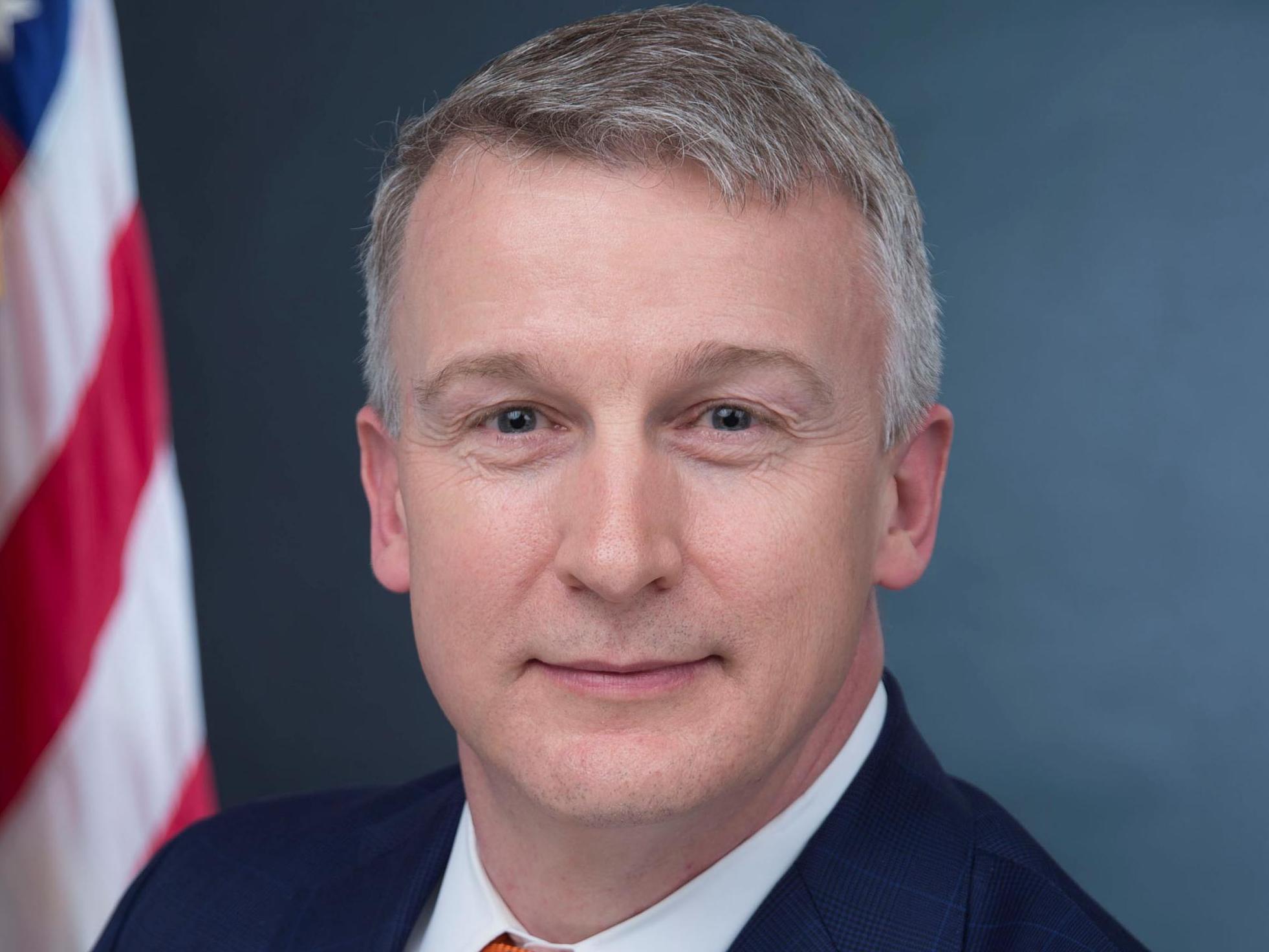 A federal scientist who says he was removed from his post after disputing the efficacy of an unproven malaria drug to combat coronavirus has filed a whistleblower complaint alleging that his warnings were dismissed by the administration.

Dr Rick Bright, who led the office overseeing the development of a vaccine, says officials launched a “baseless smear campaign” against him and levelled “demonstrably false allegations about his performance in an attempt to justify what was clearly a retaliatory demotion” following his opposition to the broad use of chloroquine and hydroxychloroquine.

He argued to White House officials that the use of the drugs, which the federal Food and Drug Administration later warned against using, lacked “scientific merit” while the administration pushed to “flood” parts of the US with drugs “imported from factories in Pakistan and India that had not been inspected by the FDA”, the complaint says.

Ignored by the White House, Dr Bright felt an urgency to “inform the American public that there was insufficient scientific data to support the use of these drugs for Covid-19 patients” and ”believed that Americans needed to have this critical information available to them to better inform them of the risks before taking the medicine”.

His attorneys argue that his removal from the Biomedical Advanced Research and Development Authority after speaking with a reporter and members of Congress about his concerns violated the Whistleblower Protection Act.

The 89-page complaint offers one of the first detailed reports from the Trump administration’s botched response to the pandemic, marked by delays and undermining scientists and health experts, as well as weeks of chaos and discussions among top White House officials as they scrambled to respond to the looming public health crisis.

It also glimpses the inner workers of the agency and Dr Bright’s repeated attempts to rebuff funding requests for unproven and unfounded drugs requested by the administration despite immense “political pressure” to boost funding for drug manufacturers with political connections over the last several years.

He “repeatedly clashed” with his boss, Dr Robert Kadlec, HHS assistant secretary for preparedness and response, over the “outsized role” of pharmaceutical consultant John Clerici within the agency, the complaint says. To justify extending funding to a pharmaceutical company, Mr Clerici said the CEO was “a friend of Jared Kushner,” the president’s senior advisor and son-in-law, according to the complaint.

With the emergence of Covid-19 in January, “it was clear to Dr Bright almost immediately that the virus was highly contagious, spreading rapidly, and could have a high mortality rate” in the US, according to the complaint.

But he “initially encountered indifference which then developed into hostility” from White House leadership, including the US Department of Health and Human Services (HHS) and its Secretary Alex Azar, the complaint says. He claims he was removed from meetings.

The complaint says that his urgency at the end of January to boost the supplies of masks and other protective gear — as well as warnings that supplies were dependent on Chinese imports — had set off ”quite a s*** storm” among senior officials.

By the end of the month, “it became increasingly clear to Dr Bright that HHS leadership was doing nothing to prepare for the imminent mask shortage, which Dr Bright correctly recognised would hinder the ability of medical care providers and first responders to respond to this impending medical crisis”, the complaint says.

He also reportedly alarmed officials about a shortage of remdesivir, which in early clinical trials has shown to be somewhat effective in combatting the disease.

Following a February meeting, Dr Bright says he found that the president’s economic adviser Peter Navarro was “deeply engaged in the issues confronting the United States in responding to the rapidly approaching pandemic” and shared his “concerns about the potential devastation the United States would face from the coronavirus”.

Mr Navarro then issued a memo to the president and other top White House officials that pressed for vaccine development as well as ramping-up N95 supplies in the likelihood of a public health emergency, the complaint says. That memo along with other warnings were dismissed by the president, reports have revealed.

The complaint also details attempts by Dr Kadlec, the HHS assistant secretary for preparedness and response, to bypass Dr Bright for funding.

Mr Kadlec had failed to inform Congress about his long-standing relationship with Emergent Biosolutions, which received a government contract worth more than $2 billion.

His efforts undermined “all rules and procedures designed to ensure public safety and to avoid corruption in the award of billions of dollars in government funds” as Dr Bright and others spent “valuable time” during the pandemic “fending off improper and often illegal requests from private industry and their agents”, the complaint says.

Under pressure from the Trump administration to promote anti-malaria drugs for several weeks, Dr Bright says he “exhausted all efforts to protect patients” from the unproven drug and “wrestled with what he felt was both a moral and a professional obligation to save lives and protect Americans”.

“He knew that providing this information to a journalist would place him further at odds with HHS leadership,” the complaint says. “However as the death toll mounted exponentially each day, Dr Bright concluded he was left with no choice, and he had a clear obligation to the American public, particularly those vulnerable as a result of illness from Covid-19, to protect it from drugs which he firmly believed constituted a substantial and specific danger to public health and public safety.”

Dr Bright shared emails with a journalist that reported the administration’s attempts to push the drug.

The complaint says that “HHS leadership, including Secretary Azar and Dr Kadlec, were already gunning for Dr Bright’s removal” following the report “but they chose to remove him as BARDA Director within days of publication of the article about chloroquine because they suspected that he was the source.”​

Dr Bright says that officials claimed he was removed for “poor performance” — undercut by performance reviews from Dr Kadlec, a bonus at the end of 2019, and appointment to help lead Covid-19 response efforts in March.