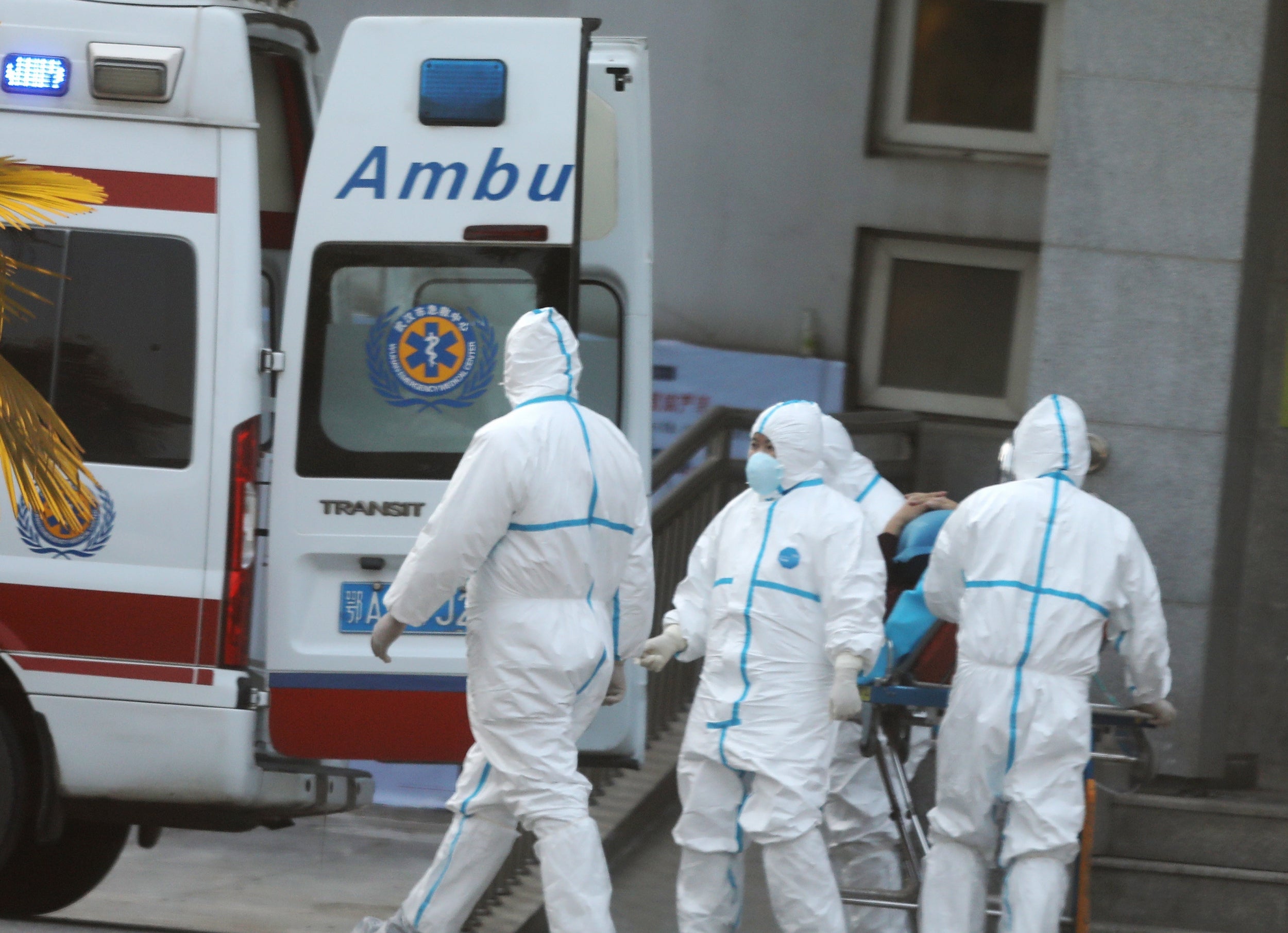 Covid-19, the deadly disease that began as a novel coronavirus causing pneumonia-like symptoms in central China, has now spread around the world and is having profound impacts on nearly every major economy.

The outbreak began with a trickle of concerning reports from around the Chinese city of Wuhan in mid-December, before China finally informed the World Health Organisation of the disease on the last day of 2019.

It appears to have had its origins in a seafood market in Wuhan. But it emerged at a time when many were travelling for the Lunar New Year, and Wuhan is a hugely popular hub for travel both within China and internationally.

The disease was isolated for study on 7 January, and by 20 January the Chinese authorities confirmed what many experts already suspected – that the virus spread easily from human to human.

Since then, coronavirus cases have been confirmed in more than 150 countries and territories across the globe.

Here’s a breakdown of what we know about the disease, where it has spread and what you can do to help reduce your risk of catching it.

The novel virus is one of a family of diseases known as coronaviruses, a group that causes respiratory infections. They are all zoonotic, meaning they have the potential to be transmitted between animals and humans. Covid-19 is the seventh of its kind that is known to infect humans, while there are several others circulating only in animals that have not yet infected humans.

SARS first infected people in southern China in late 2002 and spread to more than two dozen countries, killing nearly 800 people. The Chinese government initially tried to conceal the severity of the SARS epidemic, but its cover-up was exposed by a high-ranking physician.

The current coronavirus outbreak has an average fatality rate of around 2 per cent, rising for people over 70 and dramatically falling in younger patients. That makes it less deadly to individuals who catch it than SARS (with a fatality rate of about 10 per cent) and MERS (about 35 per cent), but more deadly than most seasonal flu strains (which have fatality rates of around 0.1 per cent).

Covid-19 does also appear to be more contagious than the flu. Each patient with the new coronavirus is estimated to infect an average of 2.2 people, according to a 28 February paper. That compares to a rate of infection of about 1.3 people in seasonal flu.

The most common symptoms of Covid-19 are very similar to the flu – fever, tiredness, and dry cough.

Some less common symptoms include shortness of breath, tightness in the chest and other aches and pains, nasal congestion, runny nose, sore throat or diarrhoea.

In most people (around 80 per cent) these come on slowly and remain mild. In some patients, infection has been confirmed where they were exhibiting no symptoms at all – an issue that has made containing the outbreak a lot harder.

What should I do if I am worried I have coronavirus?

Experts say that the best thing to do if you experience these symptoms is to do exactly what you would for the flu – stay home, rest, and try not to pass it to others.

The WHO says people with fever, cough and difficulty breathing should seek medical attention, and most countries impacted by the outbreak have introduced localised instructions for people who experience an onset of symptoms.

People who have travelled to infection hotspots (more on those below) are also being urged to take extra precautions like self-isolating and informing their local health services, even if they don’t have symptoms.

The UK government has set up a specific portal for those who either have symptoms or have travelled to virus-affected places. It emphasises that people with coronavirus symptoms should only use the portal to contact NHS 111 if they “cannot cope”. They should and not go to see their GP or local hospital, which risks transmitting the disease more widely.

What about medicines? A vaccine? Garlic??

Scientists are working on a vaccine for coronavirus, but at present a safe, working solution is not expected to be developed for around 18 months.

There are lots and lots of rumours being spread around about things you can take to protect yourself from or cure Covid-19 – unfortunately, the WHO says there is no specific medicine that can do this.

Patients are recommended to treat their symptoms as they would a bout of regular flu, while those with serious symptoms should seek professional medical care.

Specifically, the WHO has busted the myths that coronavirus can be staved off with antibiotics, sesame oil, garlic, rinsing your nose with saline solution, pneumonia vaccines, or by spraying your body with alcohol or chlorine.

Where has the virus spread?

According to John Hopkins University’s live dashboard on the outbreak (as of 5 March 2020), there are 155 countries and regions with confirmed Covid-19 cases.

There have been more than 7,100 deaths around the world, 3,100 of these in Hubei province, China, where the outbreak started. Numbers of new cases in Hubei and China in general have been falling in recent weeks, while they have been rising in the rest of the world.

Italy is by far the worst-affected European country, with an intense pocket of infections in the northern region of Lombardy. The country has more than 27,900 cases as a whole, and more than 2,158 deaths.

Iran has had a particularly high-profile struggle with the virus, with senior government officials getting infected. It has had almost 15,000 cases and at least 853 deaths.

What have governments done about it?

Around the world, major international conferences, business summits and other gatherings have been cancelled as preemptive measures to contain the virus, while the global aviation industry has taken a big hit as tourists have cancelled travel plans.

China has taken the most extreme measures at a government level, quarantining whole cities comprising tens of millions of people in the worst-affected Hubei province.

India has cancelled all visas for travellers from countries with large outbreaks, including Italy, Iran and South Korea, and said it will screen all international passengers arriving at its airports.

And authorities around the world are urging citizens to avoid stockpiling of key items including face masks, hand sanitiser and medicines, as well as cracking down on companies suspected of doing so illegally.

The WHO issued a statement saying that a global shortage of personal protective equipment – face masks, gloves, goggles, gowns, aprons and so on – was “caused by rising demand, panic buying, hoarding and misuse” and putting the lives of health workers at risk. “We can’t stop COVID-19 without protecting health workers first,” said WHO chief Dr Tedros Adhanom Ghebreyesus.