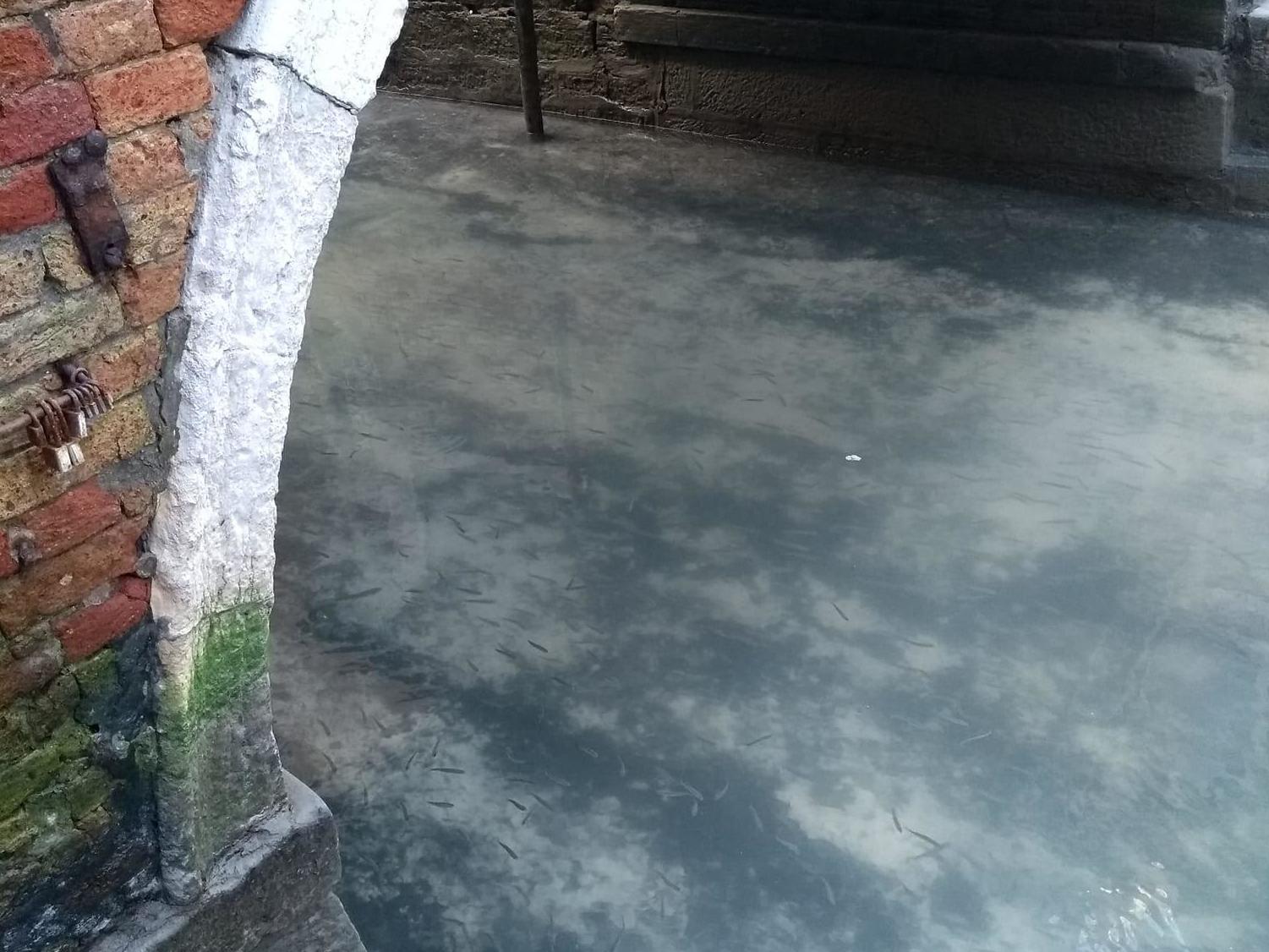 The waters of Venice’s famous canals have cleared for the first time in years amid a decline in pollution as the city locks down to stop the spread of coronavirus.

But videos and photos posted on social media show waters clear enough to bring back shoals of small fish and swans to the canals.

Facebook user Marco Capovilla posted in a group titled ‘Venezia Pulita’ (Clean Venice) and included photos of the canals before the lockdown in Italy began earlier this month.

He wrote: “Incredible images of the Rio dei Ferali, behind San Marco square, usually murky. Nature takes back its spaces.”

A spokesman for Venice’s mayor’s office told CNN the clearer water was due to sediment in the water that has settled. Boats frequenting the waters kick up sediment, causing the water to look dirty.

But signs of wildlife re-entering spaces usually proliferated by humans have been spotted elsewhere in Italy.

A dolphin was filmed swimming in the port of Cagliari, one of the largest seaports in Italy and the Mediterranean Sea basin. The port has an annual traffic capacity or around 50 million tonnes of cargo and a million twenty-foot equivalent unit containers.

Air quality in Venice has also improved since the lockdown, which has restricted the movement of people throughout the city and reduced traffic significantly.

The posts have sparked hope among social media users, some of whom say the lockdown could be an “ecological reset” for the climate emergency to recover.

One person tweeted: “One thing that gives me hope is how quickly mother nature is responding/recovering. Water clear in Venice canals and swans back. Dolphins on coasts. More birds around with less cars. Huge drop in pollution. Big lesson for us all. We can save our planet if we act NOW.”

Another said: “As bad as the coronavirus outbreak is, it’s really showing the effect humans have had on the environment. Wildlife has returned to previously traveled waters, even the water in Venice is now clean and clear. It’s giving the world a chance to breathe and repair.”