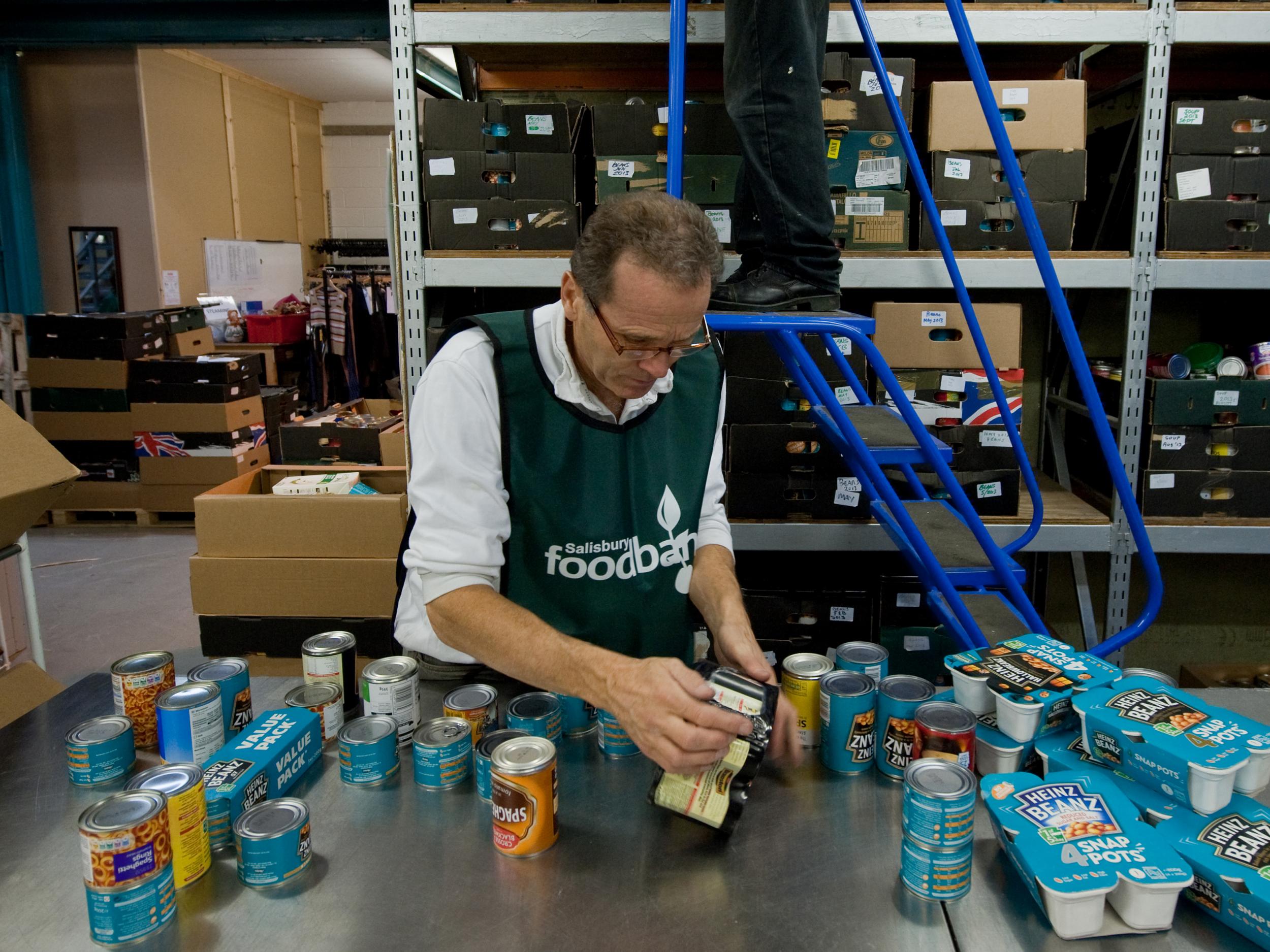 Advocates say they are growing increasingly concerned about how they are going to get food to millions of vulnerable Americans, especially in coronavirus “hot spots” across the country – and that many more facing food insecurity because of business closures and market upheaval.

The widening coronavirus outbreak is making it difficult for food banks, food pantries and soup kitchens to fulfil their missions at a time when they are needed most, advocates say.

The challenges are greatest in the areas that have been hit hardest by the virus and where there has been a significant decrease in food donations from grocery stores.

Advocates also say that as grocery stores grapple with panic-buying and empty shelves, their focus has shifted to restocking and adequately sanitising grocery surfaces.

“Not in my lifetime has there been a precedent for this,” said Catherine D’Amato, chief executive of the Greater Boston Food Bank, which is servicing two coronavirus hot spots, Boston and Pittsfield, Massachusetts. “We know how to respond to fires, earthquakes, floods. There isn’t a playbook for this.”

Food donations from grocery stores and financial donations from corporations have sharply decreased, even as the logistics of safely feeding the hungry have become more complex. Volunteers at food banks, food pantries and soup kitchens are staying away for fear of becoming infected by the coronavirus.

School closures, job disruptions, lack of paid sick leave and the coronavirus’s disproportionate effect on older adults and low-income families have further contributed to the demands placed on food banks.

On Friday, Feeding America established the Covid-19 Response Fund, which seeks $2.65m (£2.2m) to help food banks across the country support communities affected by the pandemic.

Northwest Harvest, which operates across Washington state, a hot spot for the virus, said it has already seen a surge of hunger.

“About three weeks ago, we recognised this was going to be really big and we began developing crisis management plans for it affecting 800 households, 8,000 households or 800,000 households,” said Thomas Reynolds, chief executive of Northwest Harvest.

That number, Reynolds said, is tracking towards the high end, with 640,000 households affected across the state.

Many are families who were already food-insecure and now find themselves with children out of school – children who ordinarily received more than half of their daily nutrition at school through free and reduced-price meals. The rest, Reynolds said, are laid-off food-industry workers and seniors practising social distancing.

According to WhyHunger, a national nonprofit organisation working to end hunger and poverty, many food banks, food pantries and soup kitchens are cancelling volunteer shifts altogether. Many organisations have volunteer bases largely made up of people over 60 years old, who are considered more vulnerable to the virus and therefore likely to maintain social distance at home.

Northwest Harvest, which receives 95 per cent of its donations from private donors, has put out a call for volunteers among high school seniors, college students and furloughed workers, hoping to recruit a workforce that can be mobilised quickly to fill meal boxes that can be distributed via pop-up sites at places such as community centres and Boys & Girls Clubs.

Although not yet able to quantify the decline in volunteer numbers, Kathryn Strickland, chief network officer at Feeding America, a network of 200 food banks, said many member food banks have reported steep declines. Greater Boston Food Bank has reported volunteerism diminished as much as 95 per cent.

At Mother Hubbard’s Cupboard in Bloomington, Indiana, which had operated more as a community grocery store, offering recipes for patrons and cooking classes for children, staff members shut down programming and shifted Friday towards distributing prepackaged boxes of groceries for pickup in the truck bay.

The pantry also cancelled its largest fundraiser of the year, which typically raises about a third of its operating budget. It has lost about three-quarters of its 500 volunteers because of college closures and the self-imposed isolation of its older volunteers.

“I think this crisis magnifies what is so flawed about our response to hunger in this country,” said Amanda Nickey, who heads Mother Hubbard’s Cupboard. “As a nation, we take for granted that food pantries, soup kitchens and food banks are just a part of life. We rely on emergency food providers to meet a basic everyday need and think this is perfectly acceptable, and when a crisis happens we’re asked to do even more and potentially put ourselves at risk of exposure and illness.”

The Capital Area Food Bank in the District of Columbia has seen a dramatic decrease in donations from grocery stores, said chief executive Radha Muthiah. The food bank says 55 per cent to 60 per cent of its food is donated.

“We’re getting calls from grocery store partners saying, ‘Look, we can barely keep things on the shelves,’” Muthiah said. “What does that mean? That means we have to purchase a whole lot of what we want to provide.”

Many food banks have a stockpile of foods from the US Department of Agriculture for the Emergency Food Assistance Program, but that food can only be utilised in the event the president declares a national disaster.

“What President Trump has declared is a national emergency,” Muthiah said. “We have 2 million pounds of food in our warehouse. We need a waiver now so that food can be made available to feed anyone. It’s difficult to say to people that we can’t use that food.”

Food banks also need logistical support. Muthiah said Capital Area is prepared to start 10 pop-up sites in the greater D.C. area that will give out 25-pound boxes of food, each good for a family of four for four or five days. But they need security from local government.

“We have received assurance from Prince George’s County,” Muthiah said, referring to the Maryland suburb, “but we may not be able to deliver that food if we don’t have that assurance from the DC government to support us with social distancing guidelines.”

She estimated that in addition to the area’s existing low-income and food-insecure families, there could be another 3,000 to 4,000 people in need, largely from the food-preparation and travel and tourism sectors.

Other organisations are facing additional expenses as they gear up for the crisis. In the past 10 days, Elijah’s Promise, a food-access organisation in New Jersey, spent more than $25,000 on emergency supplies including food, new freezers and sanitation supplies.

Strickland said each food bank’s and food assistance program’s response will be different. For instance, Neighbours Together, a community organisation and soup kitchen in Brooklyn, is seeking donations of hand sanitiser for the facility and individually sized hand sanitiser and soap for distribution to its members, who frequently live in shelters, halfway houses or on the street.

Financial donations will go towards purchasing to-go containers, gloves, disposable aprons and cleaning supplies so it can safely continue providing meals to the community without interruption.

“Our member food banks are sharing emerging practices to find ways to best serve their communities as this continues to evolve,” Strickland said.