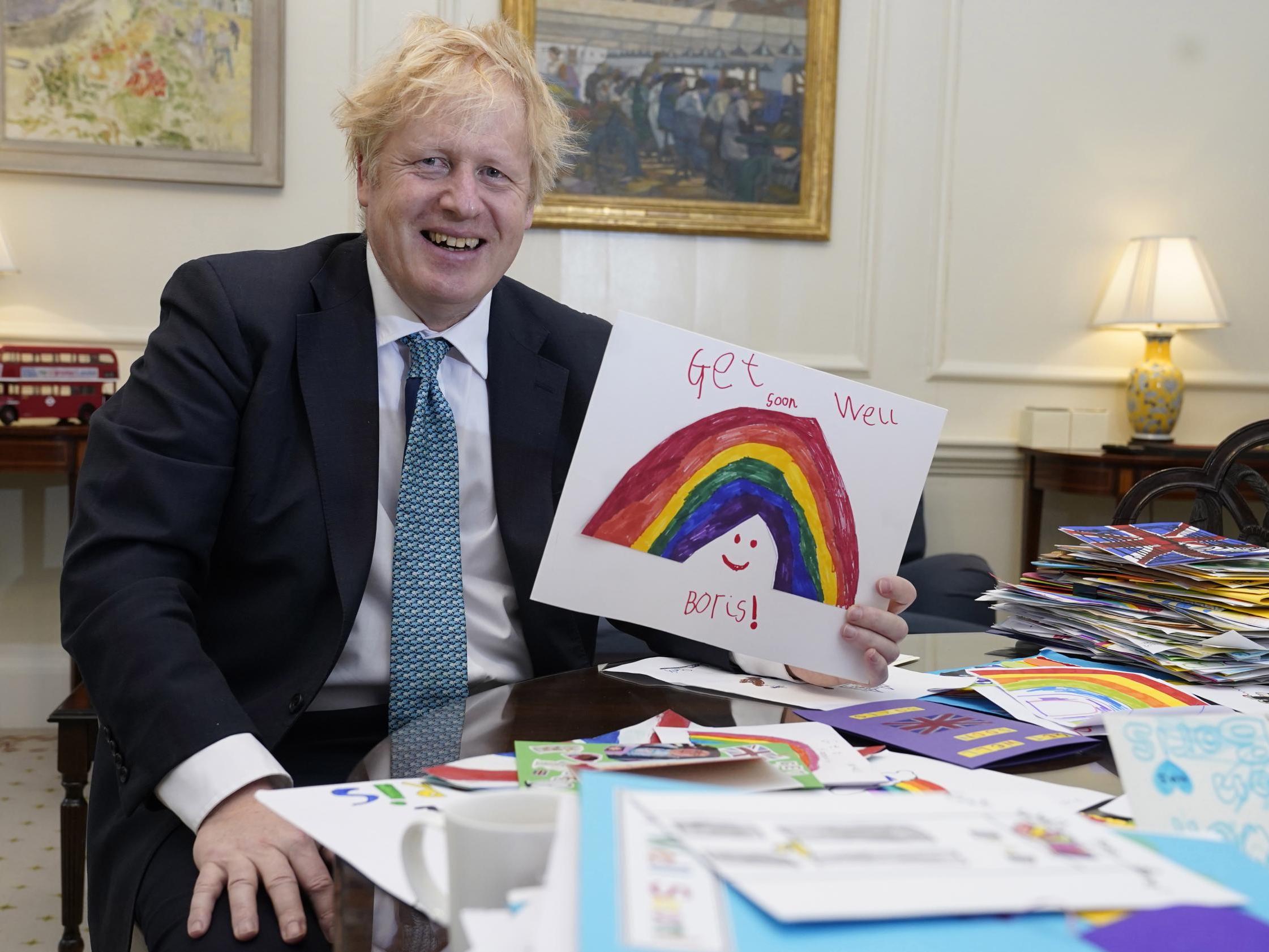 The UK is to offer £388m to an international medical programme that is being established by European leaders to tackle the coronavirus pandemic.

Speaking at a virtual pledging conference that aims to raise an initial funding of $8bn (£6.3bn) from donors, Boris Johnson will urge countries to come together for “a truly global effort” to counter the disease.

The prime minister will stress that the “race to discover the vaccine to defeat this virus is not a competition between countries but the most urgent shared endeavour of our lifetimes. It’s humanity against the virus.”

Heads of state and senior officials of the European Union, writing in The Independent, have unveiled the plan to work with scientists and international welfare organisations, including the Bill and Melinda Gates Foundation and the Wellcome Trust.

The urgent need for international unity in the crisis, and the warning that no country can go it alone, is emphasised in the article signed by the German chancellor, Angela Merkel; the French president, Emmanuel Macron; the Italian prime minister, Giuseppe Conte; the Norwegian prime minister, Erna Solberg; the European Council president, Charles Michel; and Ursula von der Leyen, president of the European Commission.

Mr Johnson has spoken of his personal experience with Covid-19, revealing that contingency plans were made for his death as his condition deteriorated. In an interview with The Sun on Sunday he said doctors gave him “litres and litres of oxygen” to keep him alive.

The amount pledged by Mr Johnson at the conference is part of a larger, existing £744m UK aid commitment to help end the pandemic and support the global economy through the crisis, the government said. The international development secretary, Anne-Marie Trevelyan, said: “It is only by working together that we will prevent future waves of infection and end this pandemic as quickly as possible.”

The European leaders write in the article: “The funds that we raise will kickstart an unprecedented global cooperation between scientists and regulators, industry and governments, international organisations, foundations and healthcare professionals”