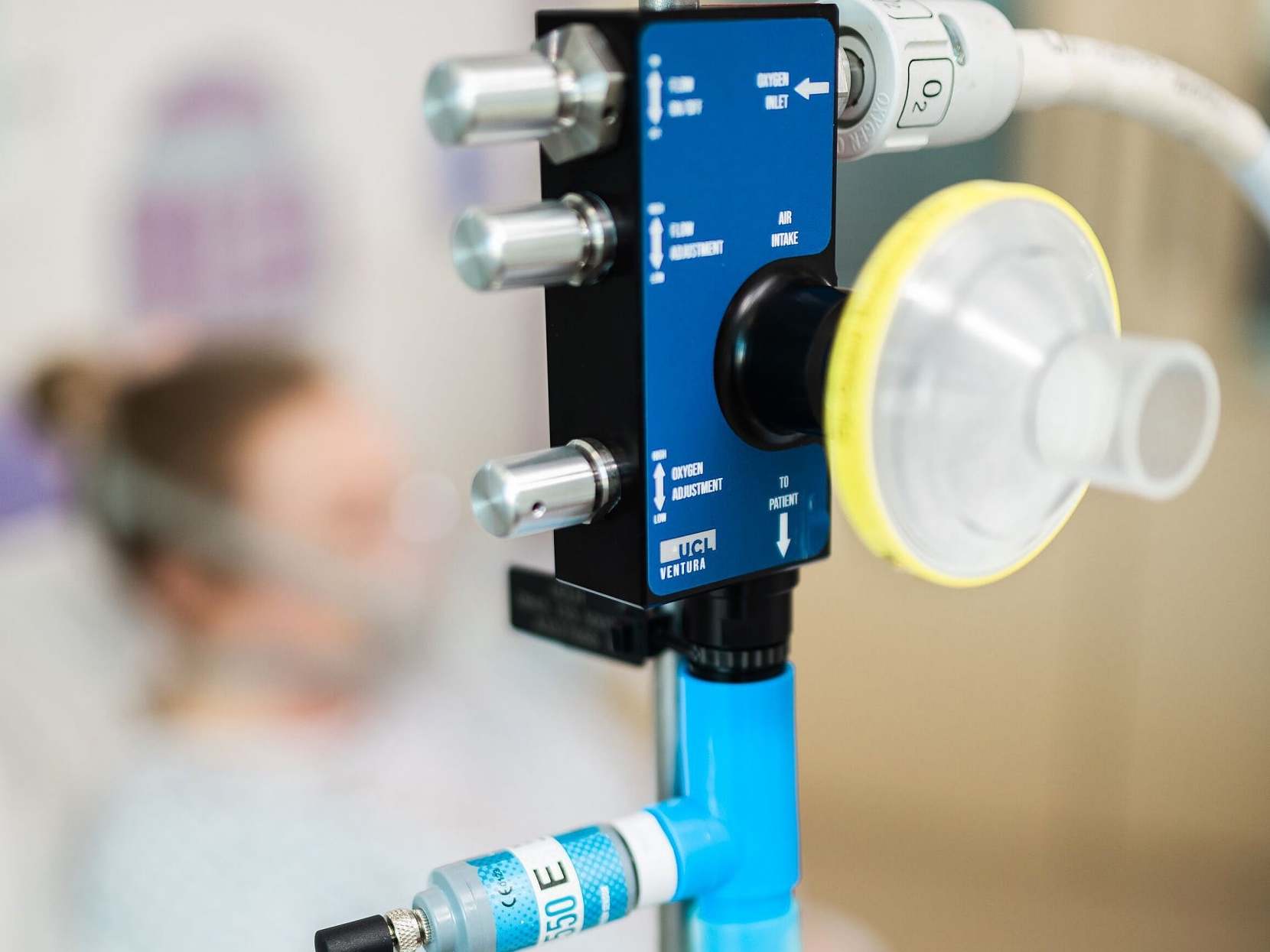 Turkey has been accused of seizing hundreds of ventilators and sanitary equipment destined for Spain amid the escalating coronavirus pandemic.

Spanish officials said Ankara was holding the ventilators for “the treatment of their own patients”, despite local governments in Spain having already paid millions for them.

In a press conference on Friday, Spain’s foreign affairs minister, Arancha Gonzalez Laya, appeared to admit defeat in her attempts to convince her Turkish counterpart to release the ventilators in the coming days.

“Turkey has imposed restrictions on the export of medical devices, motivated by the need for medical supplies,” she said, according to Spanish national media.

Spanish newspaper El Mundo reported the ventilators were manufactured in Turkey on behalf of a Spanish firm that bought the components from China.

But before the equipment could be flown out, Turkish customs intervened. Officials there reportedly promised the equipment would reach Spain “in a few weeks”.

He added he expected the national government to issue a diplomatic complaint about the issue, which he said was “bordering on criminality”.

The diplomatic row between the two Nato allies comes amid increasing global tensions over scarce medical resources in the battle against Covid-19.

Spain has been one of the hardest-hit countries in the world during the coronavirus pandemic. By Friday, the number of people who had died after contracting the virus stood at 10,935.