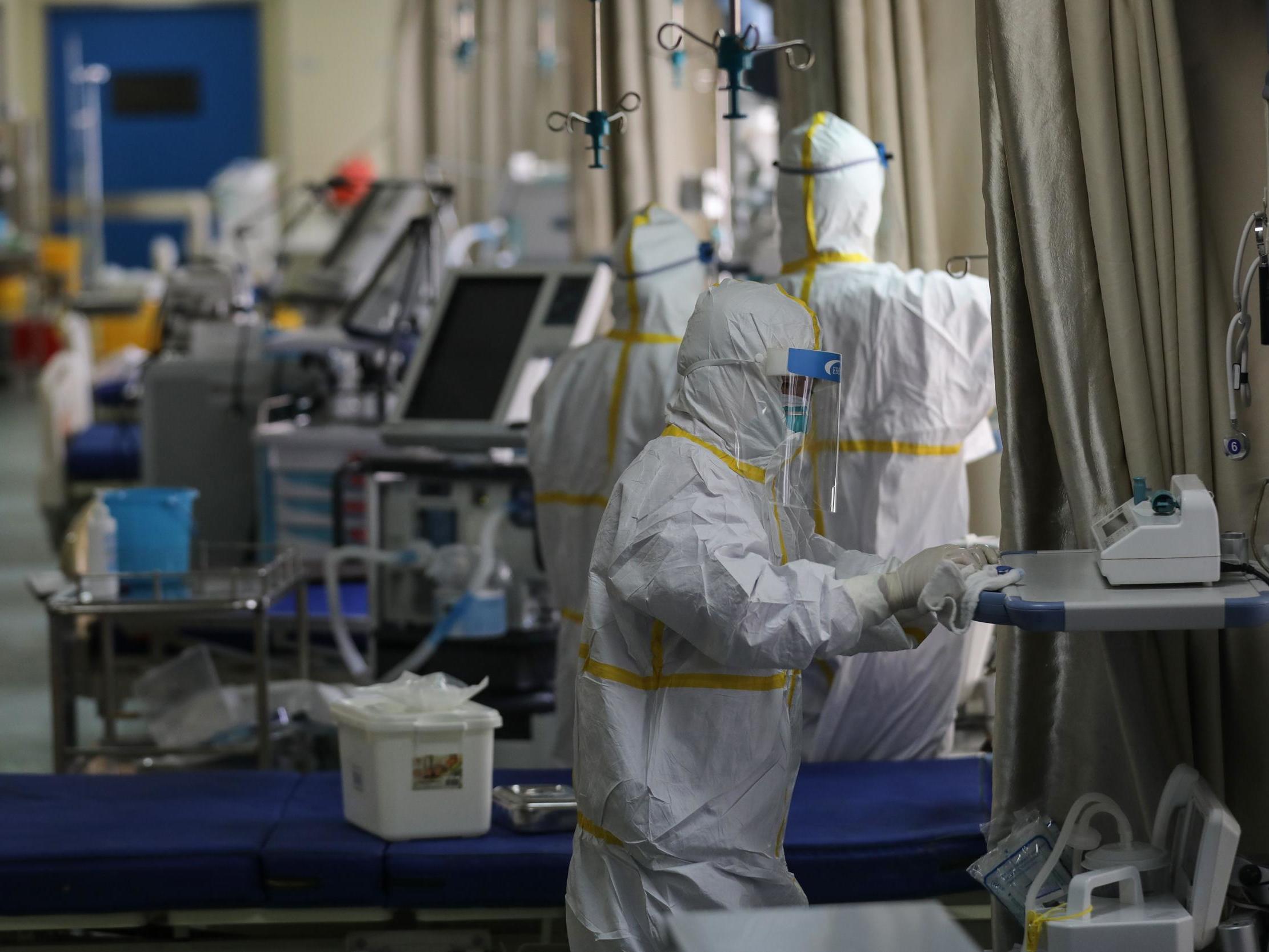 The Trump administration will ask Congress for an economic stimulus package as large as $850bn to battle the coronavirus amid a national shutdown, one day after Donald Trump warned a recession could be imminent.

A source with knowledge of the administration’s thinking confirmed Tuesday morning the White House will ask for a massive economic aid package, but said the final size has yet to be determined. “That is the rage though,” the source said of the $850bn figure.

Among other items, the package is expected to include a payroll tax cut and assistance for the US airline industry. The crux of the proposal is to inject cash into the American economy as consumer spending and other key facets of economic life grind to a halt.

A senior Senate Republican source declined to discuss the coming proposal in depth, but did not signal opposition. At least 13 GOP votes would be needed in that chamber to get such a package over its 60-vote threshold to move to a final vote.

Treasury Secretary Steven Mnuchin, Mr Trump’s point person on negotiations with Congress on the virus response, is expected to lay out the proposal to Senate Republicans later on Tuesday.

The US House is out of session this week, and leaders would be required to give members 24 hours notice before the chamber would convene for votes on the stimulus bill. The Senate cancelled its planned recess this week and could tee up the measure quickly.

Contrary to popular belief, both chambers can move very quickly to move emergency legislation. That could be on the horizon amid health fears on Capitol Hill, where thousands of staffers work each day amid Mr Trump’s Monday warning to limit gathers to 10 people or less.

One hurdle could be Mr Trump’s desired payroll tax cut, which relieves employers of some tax burdens that the White House contends would then be passed on to out-of-work hourly employees. Democrats have expressed reservations about the idea, but with the Dow Jones Industrial Average losing around 3,000 points on Monday alone, there is mounting pressure for Washington to build a backstop for the economy.