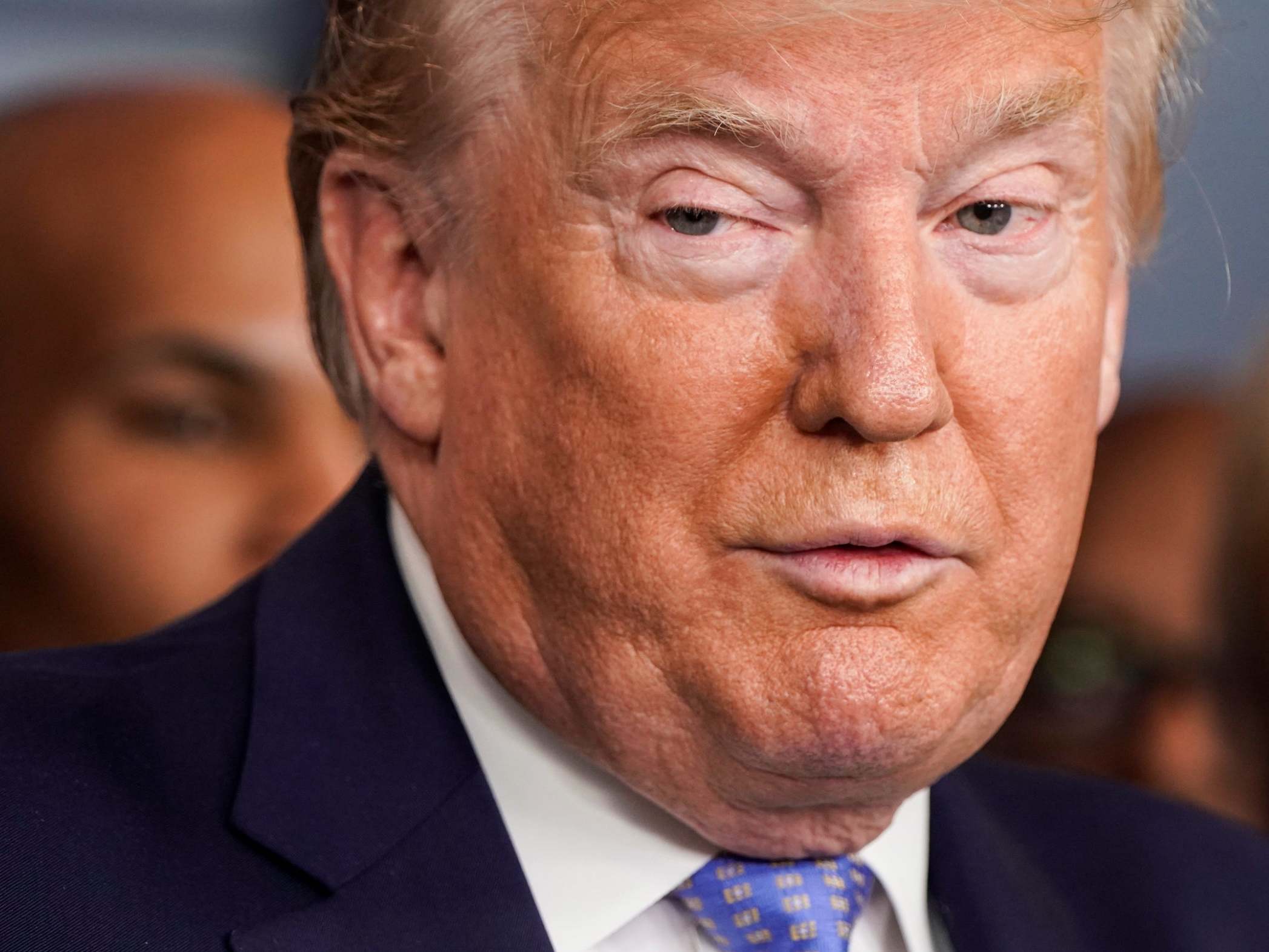 Donald Trump has raised hackles again after referring to coronavirus as “the Chinese virus”, further exacerbating tensions between the US and China over the disease.

After giving an address on Monday in which the US president acknowledged the US economy “may be” heading for a recession, he posted on Twitter: “The United States will be powerfully supporting those industries, like Airlines and others, that are particularly affected by the Chinese virus.

“We will be stronger than ever before!” he added.

State-run newspaper Global Times responded to Trump’s tweet and said: “What a president! By labelling the Covid-19 ‘Chinese virus’, Trump tries to hide his administration’s lack of prevention & control measures against the coronavirus.

“He passes the buck to China, trying to prove that he is NOT responsible for the current situation the US is facing.”

Another state-run agency, Xinhua, also responded to the US president’s tweet in an op-ed that accused the US of a “sloppy response” to the coronavirus outbreak and of “slandering China’s anti-epidemic efforts”.

“With the Chinese people’s arduous efforts, China has seen important progress in containing the disease and provided the world precious time to enhance the preparedness,” Xinhua wrote.

“The so-called political elite in Washington, however, are not using the time well. Ever since the outbreak, they have been more interested in spreading disinformation and slandering China’s anti-epidemic efforts instead of caring about how to prepare its own country better to protect people from the disease.

“Using racist and xenophobic names to cast blame for the outbreak on other countries can only reveal politicians’ irresponsibility and incompetence which will intensify virus fears.”

The Trump administration has deployed similar language when referring to coronavirus before. Secretary of state Mike Pompeo referred to the disease as the “Wuhan coronavirus” earlier this month.

Top Chinese diplomat Yang Jiechi told Pompeo on Monday that attempts by US politicians to undermine China’s efforts to control the outbreak would only lead to retaliation.

While the US tries to get the spread of the virus under control, China reported on Tuesday it had more imported cases than new local ones for the fourth day consecutively.

The National Health Commission said mainland China had 21 new confirmed cases, out of which 20 were infected travellers arriving from abroad and just one was locally transmitted in Wuhan.

China sought to emphasise its role in curbing the global spread of the disease, and has repeatedly said the world should learn and use China’s principles of early detection, early quarantine and early treatment.

“The US side should immediately correct its wrongful behaviours and stop smearing China and making groundless accusations against it before it is too late,” added Xinhua.